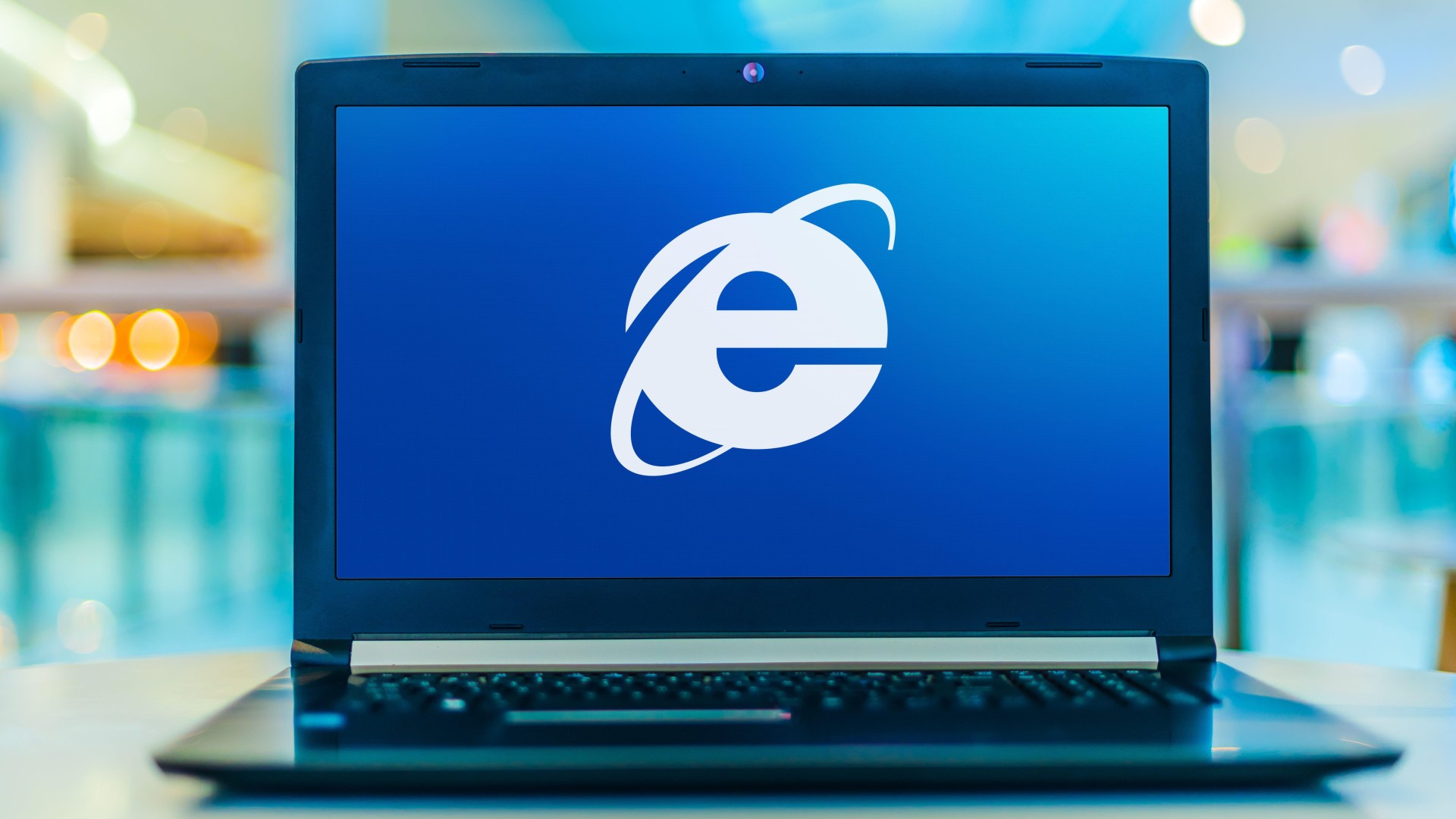 MICROSOFT is closing Internet Explorer today after 26 years and Internet users pay tribute to it.

The browser was once one of the world’s most popular ways to surf the web, but it’s being sent out to pasture by the tech titan.

Some described its retirement as “the end of an era,” while one fan branded the humble piece of software a “legend.”

One probably teary-eyed admirer quipped, “Of all the web browsers I’ve encountered in my travels, it was the most…human.”

Others poked fun at Explorer’s reputation for being slow and archaic.

Alongside a screengrab full of Explorer error popups – common when the browser crashes – one person tweeted: “RIP to Internet Explore. Thanks for teaching me how to deal with anger.”

As the default browser on Windows, Explorer was often used to easily download competing browsers like Google Chrome or Firefox when setting up a new computer.

That wasn’t lost on a Twitter joker, who wrote, “RIP best Chrome installer ever.”

In its heyday in the 90s and 2000s, Explorer was the most popular web browser out there.

However, over the last decade, it had become the subject of many jokes online due to widespread performance issues.

Despite its good reputation, according to Stat Counter, 0.65 percent of Internet users worldwide still use the browser today.

That is dwarfed by Chrome and Apple’s Safari, which have market shares of 64.95 percent and 19.01 percent, respectively.

Microsoft tried to move away from its aging browser in 2015 with the introduction of Edge.

“The future of Internet Explorer on Windows 10 lies in Microsoft Edge,” the company said.

“Microsoft Edge not only offers a faster, safer, and more modern browsing experience than Internet Explorer, but is also able to address a key concern: compatibility with older, outdated websites and applications.

In an FAQ, Microsoft has stated that support for Internet Explorer will only be discontinued on Windows 10 20H2 and higher.

Internet Explorer 11 desktop applications on other versions of Windows, including Windows 8.1; Windows 7 ESU, Windows SAC or Windows 10 IoT LTSC are not affected by the change.

Microsoft said they are not advising users to avoid or skip Windows updates to keep IE11 “because Windows updates contain critical security patches for the operating system.”