FIFA and Roblox join forces to create a soccer paradise 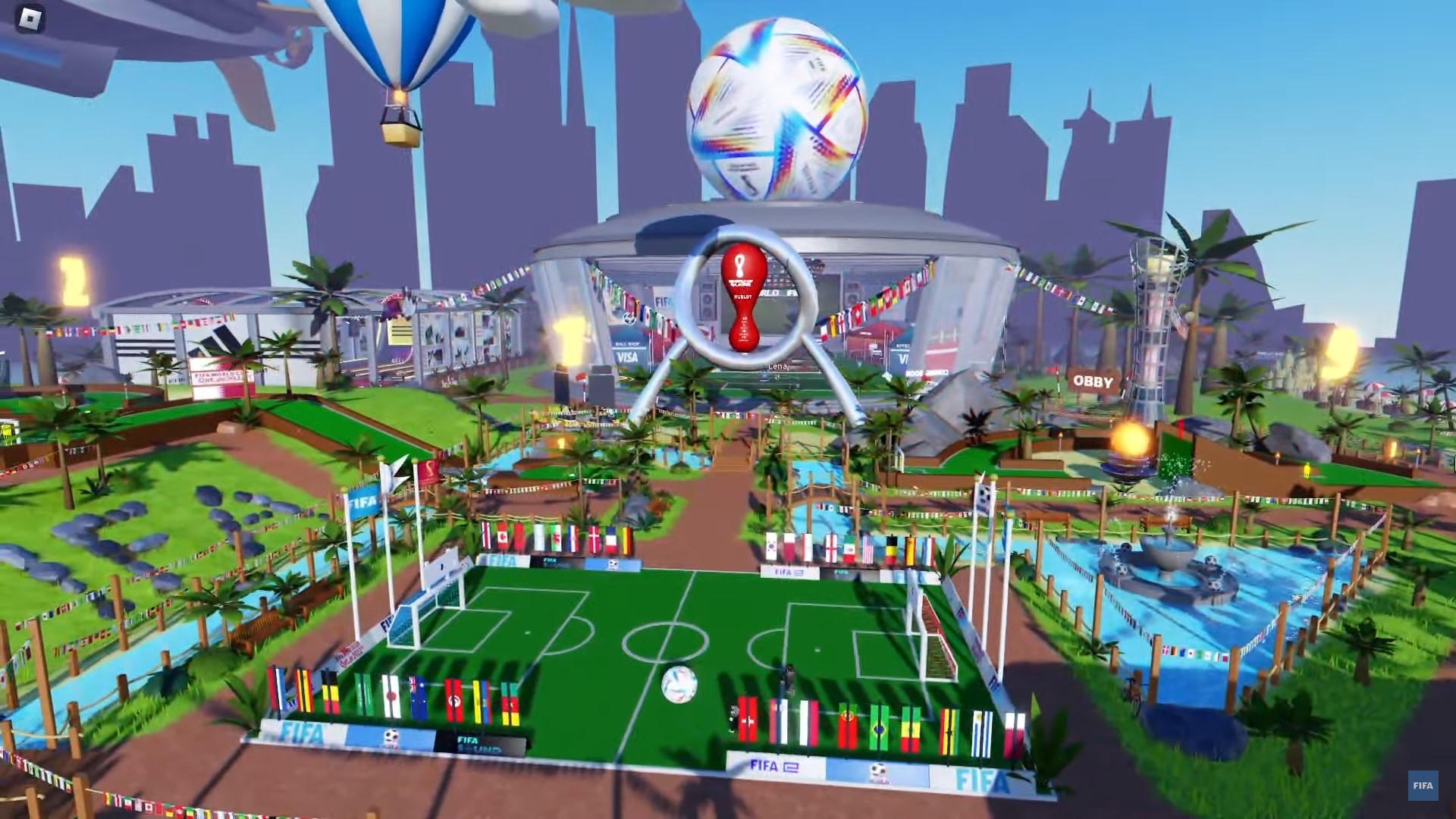 AS the World Cup draws ever closer, FIFA has teamed up with Roblox.

Roblox is a game that you may have heard of but probably don’t understand as it’s quite a mystery to most people outside of the community.

Rather than a game, Roblox is more of a game creation tool that lets you do whatever your heart desires within reason.

Occasionally, the team behind Roblox collaborates to release official games with leading brands, and the next one has just been announced.

This time it’s FIFA coming in to launch the creatively named FIFA world full of football themed games and activities.

You can play adventure football, which is like mini golf, but you kick the ball.

Footbowling is like bowling, but you kick the ball. You may notice a theme emerging.

There are also other popular Roblox activities like an obstacle course and a treasure hunt.

Completing these activities earns you money for rewards such as exclusive customization options and a sticker collection.

Other FIFA sponsors are also getting involved as you can find both Adidas and Visa content around the world.

As if that wasn’t enough, there will be Roblox likenesses of some of today’s top soccer stars like Lena Oberdorf and Pedri.

If you want to kick back, FIFA World has a big screen showing original content from FIFA+.

The launch version is themed around the World Cup in Qatar later this year, but FIFA has promised it will adapt and adapt over time.

They cited next year’s Women’s World Cup as an example of events they plan to promote in FIFA World going forward.

This is just part of FIFA’s mission statement of “developing new and diverse interactive football experiences for fans”.

Anyone with a Roblox account can now join and play FIFA World.

Written by Ryan Woodrow on behalf of GLHF.