FAST AND FURIOUS Britain’s most dangerous roads revealed – where does YOUR city rank? 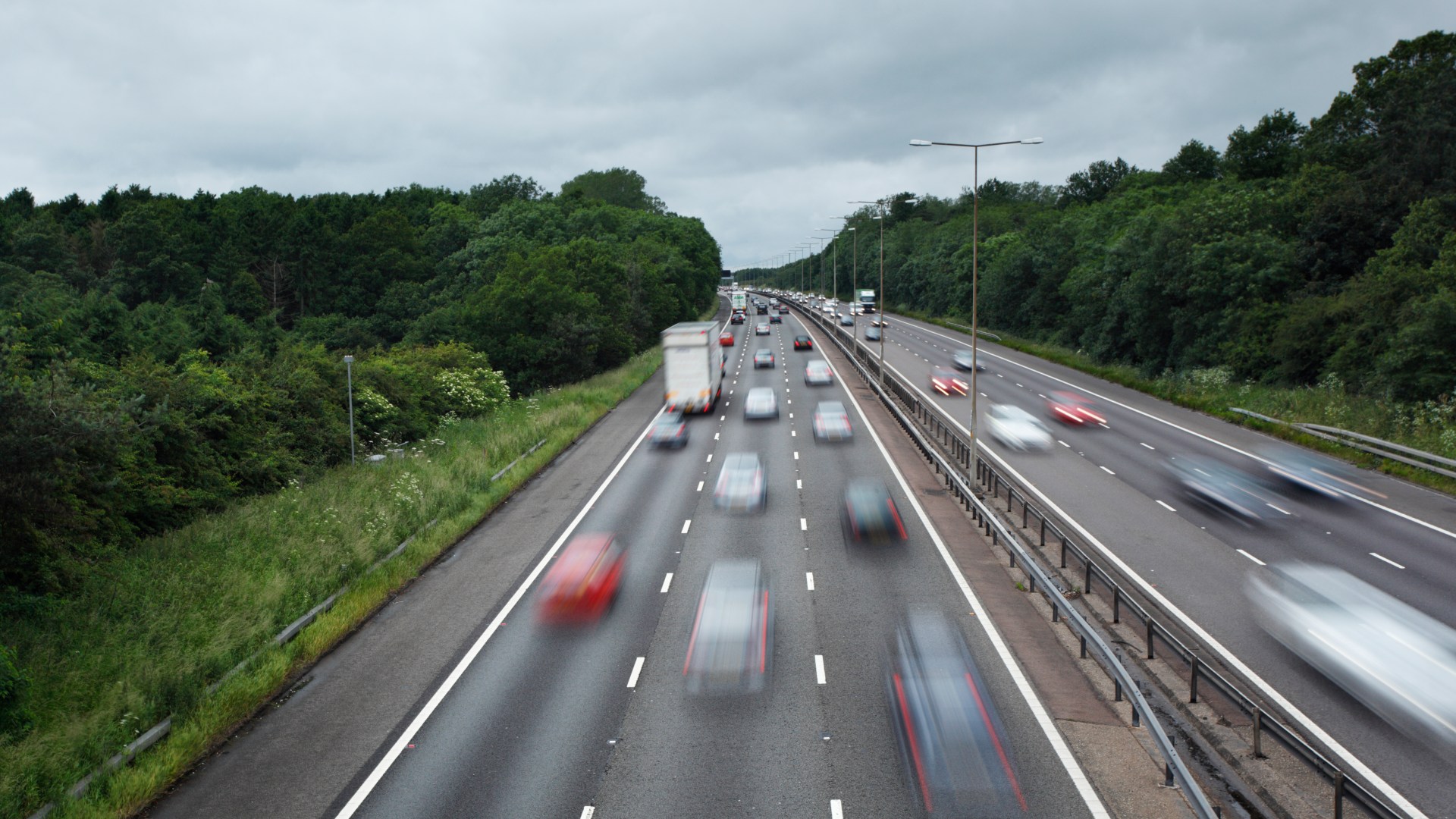 BRITAIN’S most dangerous roads have been revealed – so where does your city rank among the nation’s most treacherous?

Drivers in Wales are statistically the most likely to be involved in a car accident, while the roads in the South West have proven to be some of the safest in the UK.

It has been found that England’s most dangerous roads are in Blackpool and Westminster, while Scottish drivers are more likely to crash in Argyll and Bute.

The findings were revealed in a study by price comparison site Forbes Advisor to uncover the most dangerous areas to drive through in the UK.

The results were calculated by comparing the total number of road fatalities in each municipality with the rate of deaths or serious injuries per 100,000 inhabitants in 2021.

The results showed that the country’s most dangerous roads are in Wales, which took the top two spots in the rankings.

Last year, 69 people were killed or seriously injured on the streets of Ceredigion, earning it an unenviable second place on the list.

Blackpool ranks third in the study for its dangerous roads, with 82 people per 100,000 in serious accidents on its roads in 2021.

In fourth place is the London borough of Westminster, where a similar number of people were involved in serious accidents last year.

A third Welsh city finds itself in the top 5 in the country, with Monmouthshire recording 78 accidents per 100,000 drivers.

In contrast, Bath and North-East Somerset earned the title of Britain’s safest roads in mainland Britain after just 18 people out of 196,357 residents suffered serious car accidents in 2021.

Aberdeen City and East Dunbartonshire, both in Scotland, rank second and third for the UK’s safest roads.

Last year, only 12 people died or were seriously injured for every 100,000 people.

Wales make another notable appearance on the list, but this time for a positive reason.

The country’s second largest city, Swansea, has one of the lowest rates of serious road accidents in the UK, with just 15 people per 100,000 involved last year.

Amazingly, when roads off the mainland are included, the Isles of Scilly has the safest roads in Britain – with NOBODY being killed or seriously injured on their roads in the last year.

A spokesman for Forbes Advisor said of the findings: “The two local authorities that reported the highest proportion of deaths or serious injuries over the past year are both in Wales.

“The relatively high number of people seriously injured or killed in road accidents in Wales could be due to the higher percentage of country roads in the country, which typically have more casualties than roads in urban areas.

“However, all parts of the country are represented in our ‘Worst 10’ charts, so it is important that drivers exercise extreme caution behind the wheel.”