Europe ends cooperation with Russia on the ExoMars mission 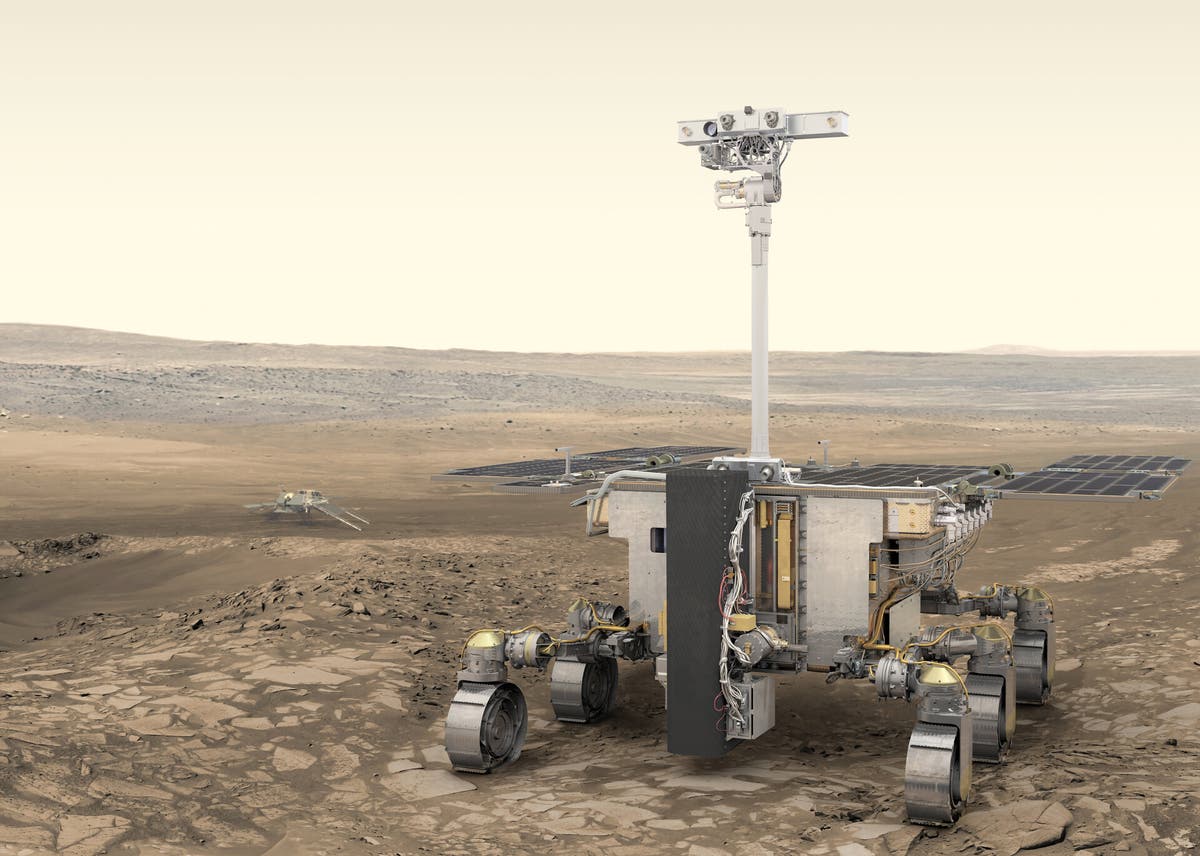 The European Space Agency has officially ended its cooperation with Russia on the ExoMars mission, citing the ongoing war in Ukraine.

The robotic mission to Mars was scheduled to launch from Russia’s Baikonur Cosmodrome in Kazakhstan in September, but ESA suspended launch plans in early March following the Russian invasion of Ukraine.

ESA Director General Josef Aschbacher on Tuesday morning announced on Twitter that the suspension of cooperation with Russia on ExoMars will be permanent.

Russia’s role in ExoMars was to launch the ESA-built Rosalind Franklin Mars rover along with Russia’s own Kazachok, a stationary science platform.

As noted by Mr. Aschbacher in his announcement on Twitter, ESA will seek other partners for the launch of the Rosalind Franklin rover. A 13 July ESA media release notes that Mr Aschbacher and representatives from both Nasa and the UK Space Agency will hold a press conference on the future on Wednesday 20 July at 16:00 CET during the Farnborough International Airshow of Mars exploration.

“Ashbacher has announced the termination of its collaboration with Roscosmos on ExoMars. But did this head of the European Space Agency think how many thousands of scientists and engineers in Europe and Russia he crossed out with his decision?” Mr. Rogozin posted on the social media network Telegram. “Is he ready to stand trial for sabotaging a joint Mars mission?”

“I, in turn, give the order to our crew on the ISS to stop working with the European ERA manipulator,” wrote Mr. Rogozin. “Let Aschbacher himself and his boss Borrell fly into space and at least do something meaningful in their lives.”

The Roskosmos chief’s defiant, combative rhetoric is nothing new. Mr Rogozin, an appointee to Russian President Vladimir Putin, has fallen out with former American astronauts and compared Ukrainian President Volodymyr Zelenskyy on Twitter in the wake of Western sanctions over Russia’s invasion of Ukraine.

And in 2014, following Western sanctions against Russia after the country invaded Ukraine and annexed the Crimean Peninsula, Mr. Rogozin threatened to stop flying American astronauts to the ISS.

Unlike in 2014, however, neither American astronauts nor European space missions rely entirely on Russian Soyuz rockets for space travel. The proliferation of low-cost private launch companies like SpaceX and United Launch Alliance, along with any help offered by other space agencies like Nasa, leaves Roscosmos likely to have hot talk but little bearing on the fate of ExoMars.