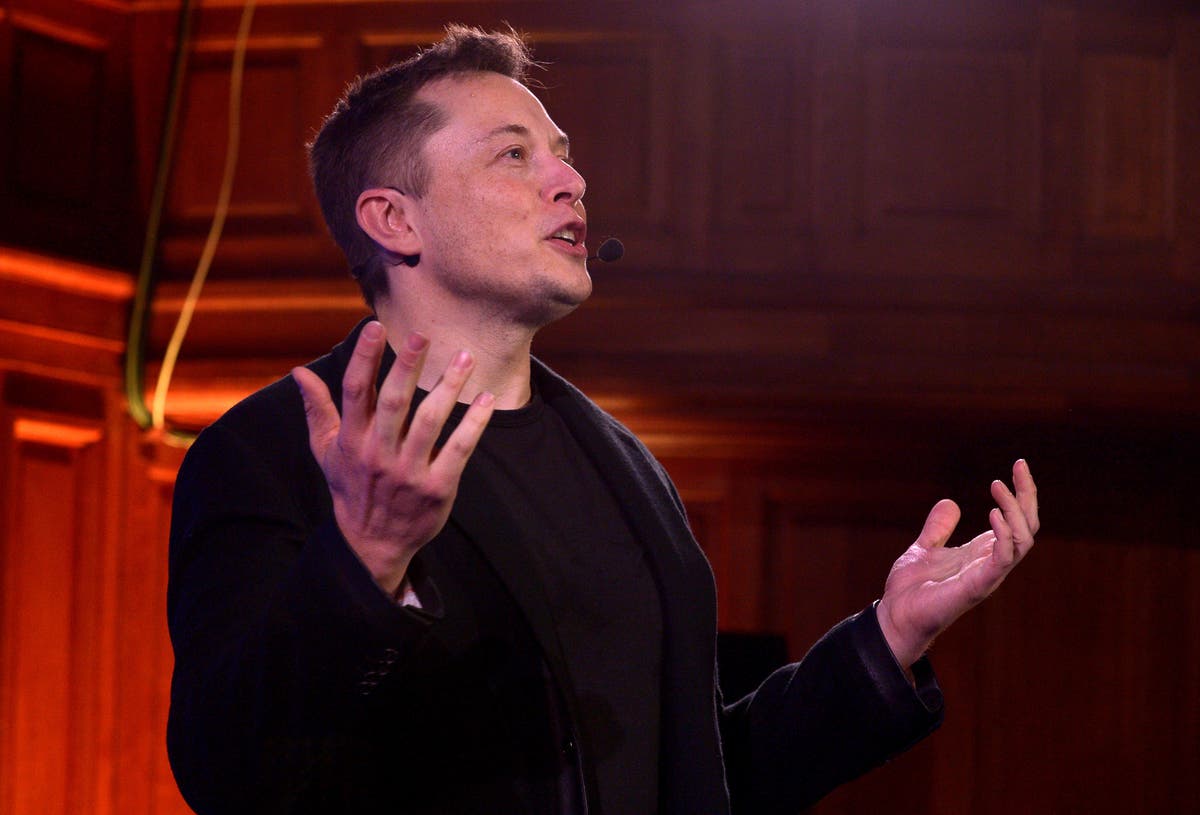 Elon Musk has said he approves a piece of European legislation that would impose hefty fines on social media companies that fail to adequately address misinformation, hate speech and other harmful content.

The Digital Services Act, proposed by the European Commission in December 2020, aims to make tech companies like Meta (which owns Facebook and Instagram), Google and Twitter more responsible for flagging and removing illegal content, such as hate speech or shady content Goods and services sold online, such as fake sneakers or unsafe toys.

It will also monitor the spread of misinformation and calls for platforms to be more transparent about how their algorithms work. Social media companies could be fined up to six percent of their global revenue if they refuse to comply.

A video of Mr Musk posted by Internal Market Commissioner Thierry Breton showed the billionaire appeared to be in agreement with the regulation.

“We’re in Austin together with Elon Musk,” Mr Breton said, “we discussed a lot of topics and I was happy to explain you the DSA, the new regulation in Europe, and now you understand very well, it fits in pretty well with that.” You think we should do with the platform?”

Mr Musk replied: “It’s right in line with my thinking. It was a great discussion, and um, I think really, um, I really agree with everything you said. I think we’re very much in agreement, and um, and um, you know, I think anything that, um, my companies could do would be beneficial for Europe, we want to do that, I just want to say do it” .

It is unclear exactly what was discussed between the two men; LatestPageNews contacted the European Commission for more details.

Some of the principles of the DSA align with suggestions made by Elon Musk via Twitter, whose proposal to buy the social media site was announced on March 25.

But former Twitter tech chief Alex Roetter has said it may not achieve his goals. “This one is a head scratcher for me,” Mr. Roetter told CNBC because the algorithms themselves won’t reveal much.

Twitter’s ranking algorithms look at billions of content samples to predict how users might react to other content. “It doesn’t mean if you’re Republican then you’re banned,” Mr. Roetter said. “There’s just no such thing.”

Additionally, other elements of the law could go against Mr Musk’s claimed position as a “free speech absolutist.” The DSA “would help combat harmful content (which may not be illegal) and the spread of disinformation,” according to the European Parliament, which may object to how Mr Musk wants to moderate the platform.

“I prefer to comply closely with the laws of the countries where Twitter operates. If people want to ban something then pass a law about it, otherwise it should be allowed,” said Mr Musk tweeted. It’s unclear whether Mr Musk intends to adhere to the first amendment, which allows speech that could be regulated in the UK and Europe, or whether Twitter will vary depending on the geographic location where it’s used.

If the latter is the case, it could mean that repressive regimes like Qatar, which has enacted a law threatening to “imprison anyone who broadcasts false or biased rumours, statements or news, or inflammatory propaganda at home or abroad, are publishing.” or reposts intent on harming national interests, inciting public opinion, or violating the welfare system or the public system of the state” in 2020. The country is also financially backing Mr Musk’s bid to buy Twitter. Mr Musk did not respond to requests for comment from LatestPageNews.

Mr Musk has also repeatedly criticized government attempts to deal with disinformation. The Department of Homeland Security recently set up a Disinformation Governance Board to counteract misinformation, and Mr Musk said the new board was “messed up” in response to a tweet that called it “Ministry of Truth” – a nod to George Orwell’s 1984.

Other right-wing figures such as Republican MP Marjorie Taylor Greene, who was permanently booted from Twitter in early 2022 for repeatedly spreading misinformation about Covid-19 vaccines, have expressed interest in meeting Mr Musk.

“I don’t know Mr. Musk, but I invite him to speak to me in Washington, DC,” she said. “I would love to put together a roundtable of all the most brilliant people who have been wrongfully banned from Twitter and he can see for himself the urgent need to do right by them.”