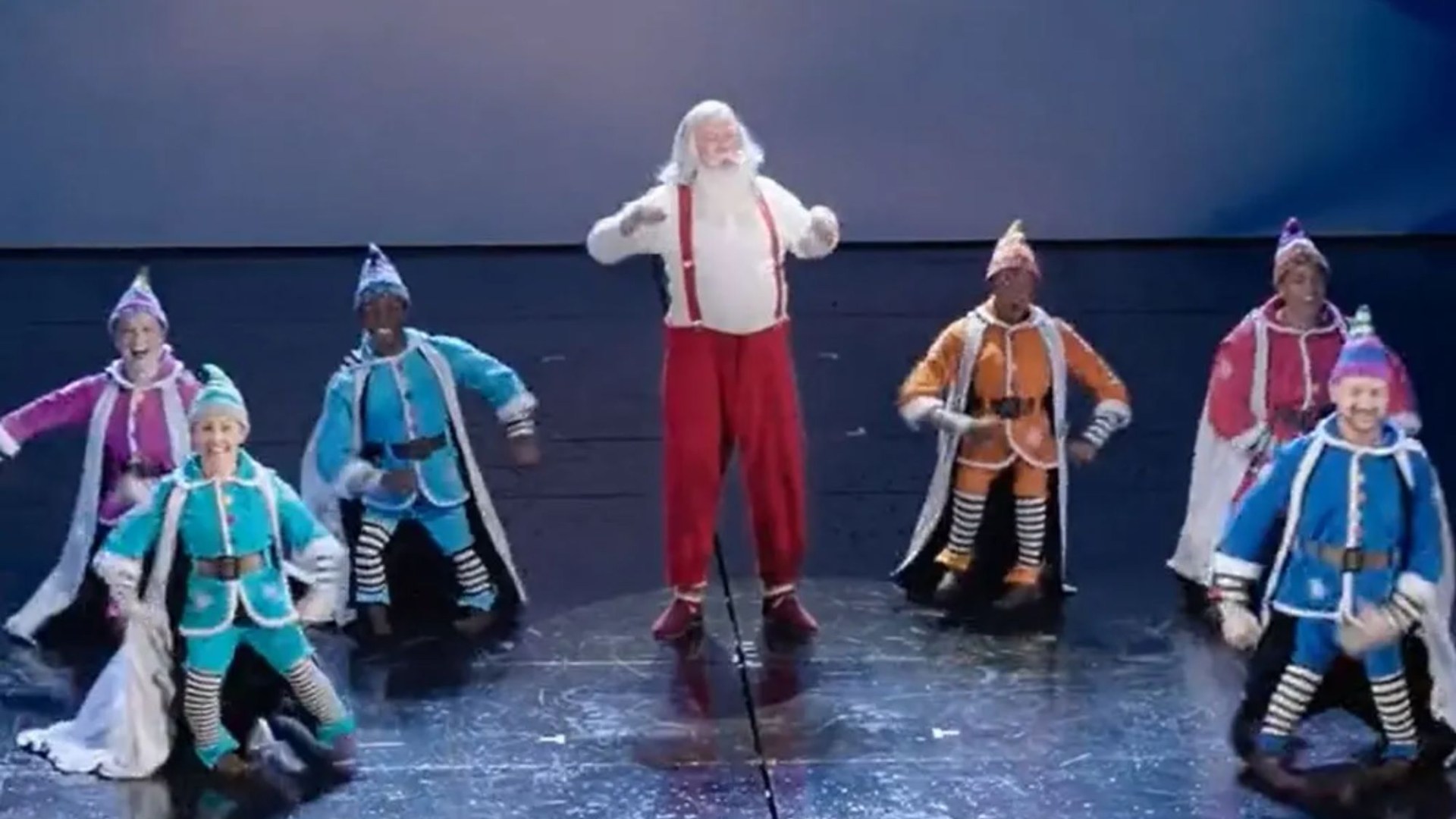 BOSSES from Elf The Musical caused shock by using people shuffling on their knees to play the elves.

Viewers were “confused” that they hadn’t used small or midget actors.

One person who saw it this week said: “As the elves got on stage, there was an audible gasp from the audience.

“The actors shuffled around on their knees with fake ‘legs’ that flapped around comically when they walked or danced.

“It was very embarrassing and from that point on no one knew whether to laugh or not.”

The show – based on the 2003 feel-good Christmas film starring Will Ferrell – runs at the Dominion Theater in London’s West End.

It stars Simon Lipkin, 36, as Buddy – a now-adult who was raised by Santa’s elves.

The viewer added: “There was a lot of confusion as to why these roles would not have been cast with small or midget actors.

“It was a confusing decision by bosses — a missed opportunity to create a more diverse company.”

It comes after Disney sparked fury over the “cancellation” of the seven dwarfs from their Snow White remake in January.

A spokesman for Elf The Musical could not be reached for comment.