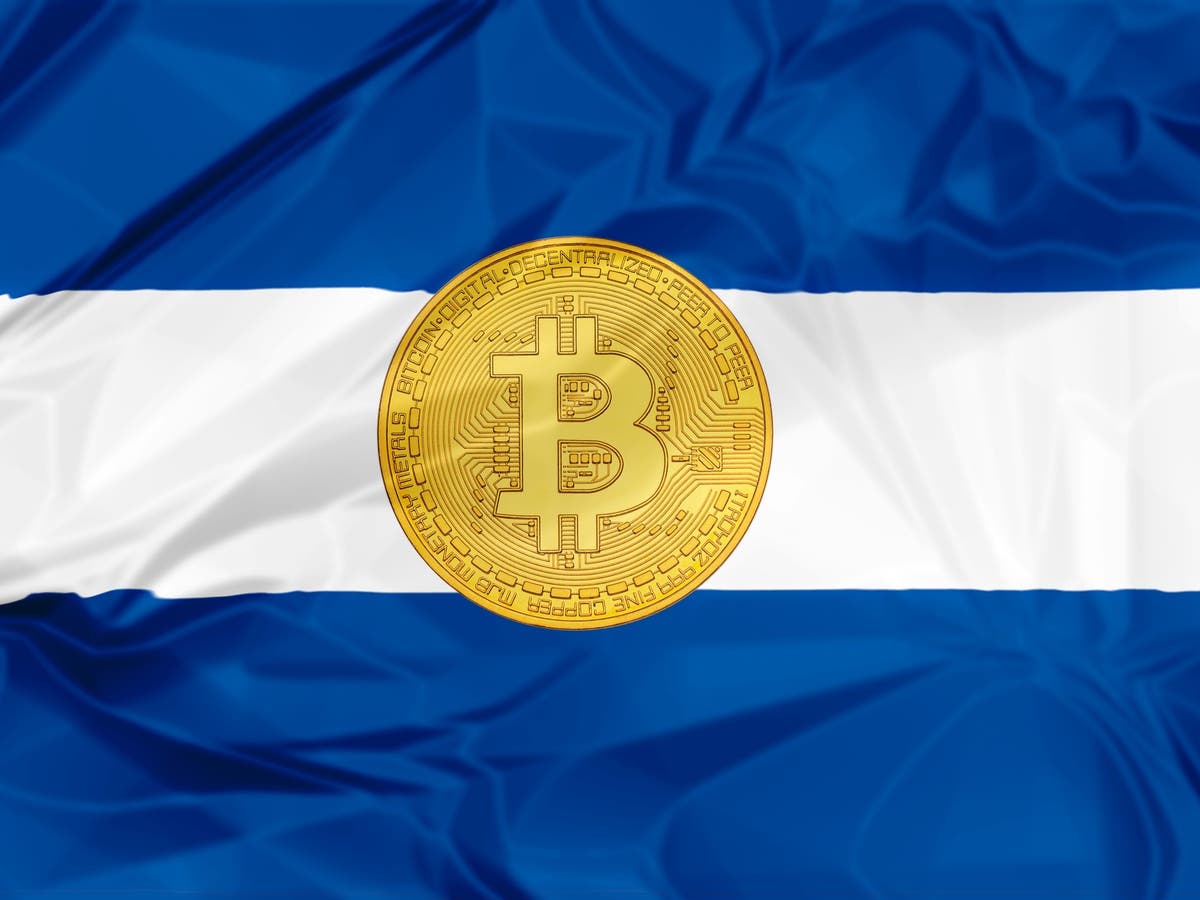 Eight months after El Salvador became the first country in the world to adopt Bitcoin as its official currency, El Salvador has invited 44 countries to discuss the “Adoption and Benefits” of the cryptocurrency.

The Central American country will host representatives from Africa, Asia and Latin America on Monday, with financial inclusion and the digital economy among the topics for discussion.

The President of El Salvador, Nayib Bukele, announced this a full list of participants on Twitterwhich revealed that the central banks of Egypt and Nigeria, which make up the two largest economies in Africa, would be in attendance.

El Salvador’s decision to adopt Bitcoin came in response to battling hyperinflation and reducing its dependence on the US dollar.

The country has also added bitcoin to its balance sheet, with a total reserve of around 2,301 BTC — worth nearly $70 million at current market prices.

A recent price drop means that El Salvador’s crypto holdings are down around 28 percent against the dollar, although the largest purchase of 500 BTC came after President Bukele “buyed the dip” when Bitcoin was at its current price .

Despite this warning, last month the Central African Republic became the second country in the world to adopt bitcoin as legal tender, making it an official currency alongside the existing CFA franc.

“With cryptocurrency, there is no control over the central bank,” said Gourna Zacko, CAR digital economy minister, in a statement announcing the move.

“You have your money, you send an investor for a deal, you get it in any currency, you can deal with it in dollars, euros, CFA or naira.”

El Salvador’s Bitcoin experiment still has a long way to go as the next major stage involves building a brand new city to be named after the decentralized digital currency.

Bitcoin City is being built at the base of the Conchagua volcano on the Gulf of Fonseca and has been dubbed a “crypto utopia” by Bitcoin advocates.