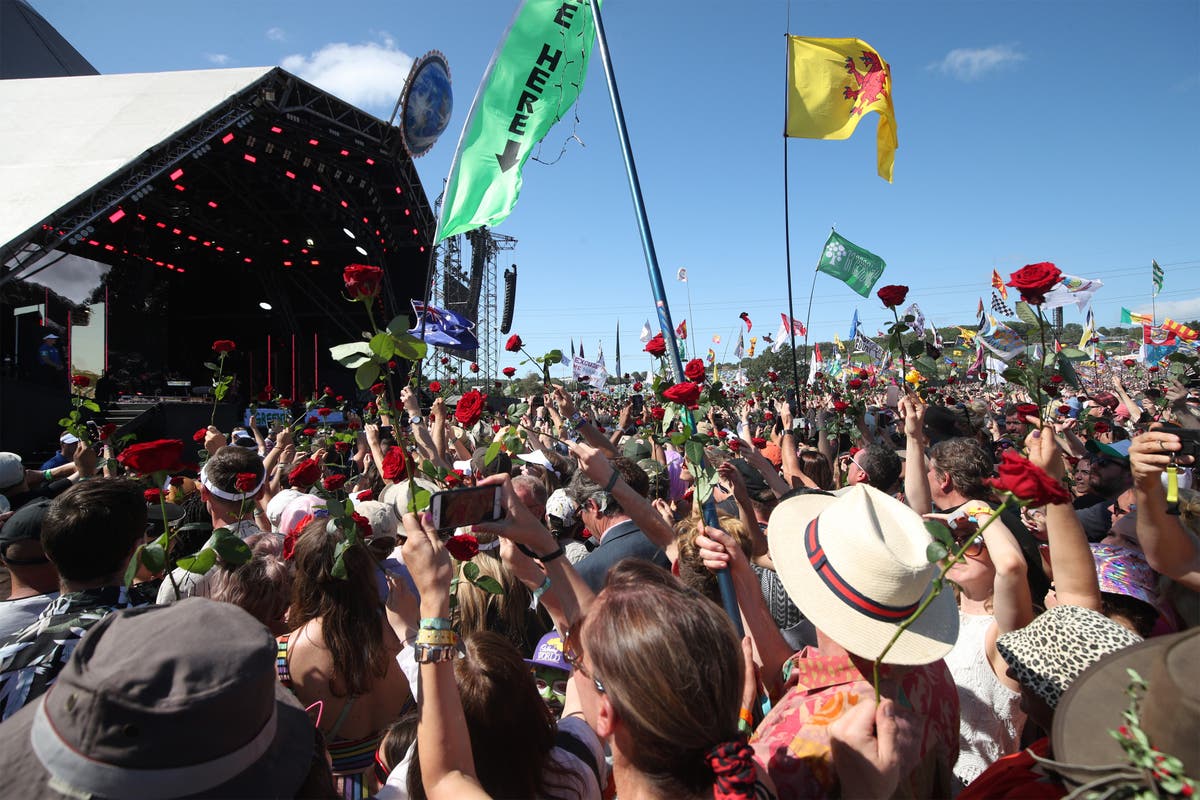 Mobile operator EE expects data usage at Glastonbury to double compared to the festival’s last event in 2019 as the network has been confirmed as the event’s technology partner for a seventh year.

EE said it is installing seven temporary masts – alongside the two permanent locations in the area – to improve coverage at Worthy Farm during the festival, which takes place in late June.

With the continued rise of social media, messaging services and live video streaming, as well as faster 5G connectivity, the mobile operator expects data usage during the event to exceed 200 terabytes – the equivalent of viewing eight billion Instagram posts – and double the 100 terabytes used during the last Glastonbury Festival in 2019.

This year’s event is expected to attract around 200,000 visitors and will be chaired by Billie Eilish, Sir Paul McCartney and Kendrick Lemar.

EE confirmed it will also once again offer free device and user charging on any network locally in its EE Recharge Tent, and the official app for the festival – which EE helped develop – will be launched in June.

Marketing and Communications Director Pete Jeavons said: “Over the years we’ve worked with the team at Glastonbury to use our technology to enhance the festival-goer experience – whether that’s keeping your phone charged, hanging out with friends Festival get in touch or share some memories with those who aren’t there.

“With the increasing data demands seen at live events across the country, we at Worthy Farm are working hard to ensure we have a network that can handle these demands.”

Emily Eavis, co-organizer of Glastonbury, said: “We are delighted to announce EE as our technology partner for the seventh consecutive year, providing the best possible network for our rural location as well as free charging and the official app.”