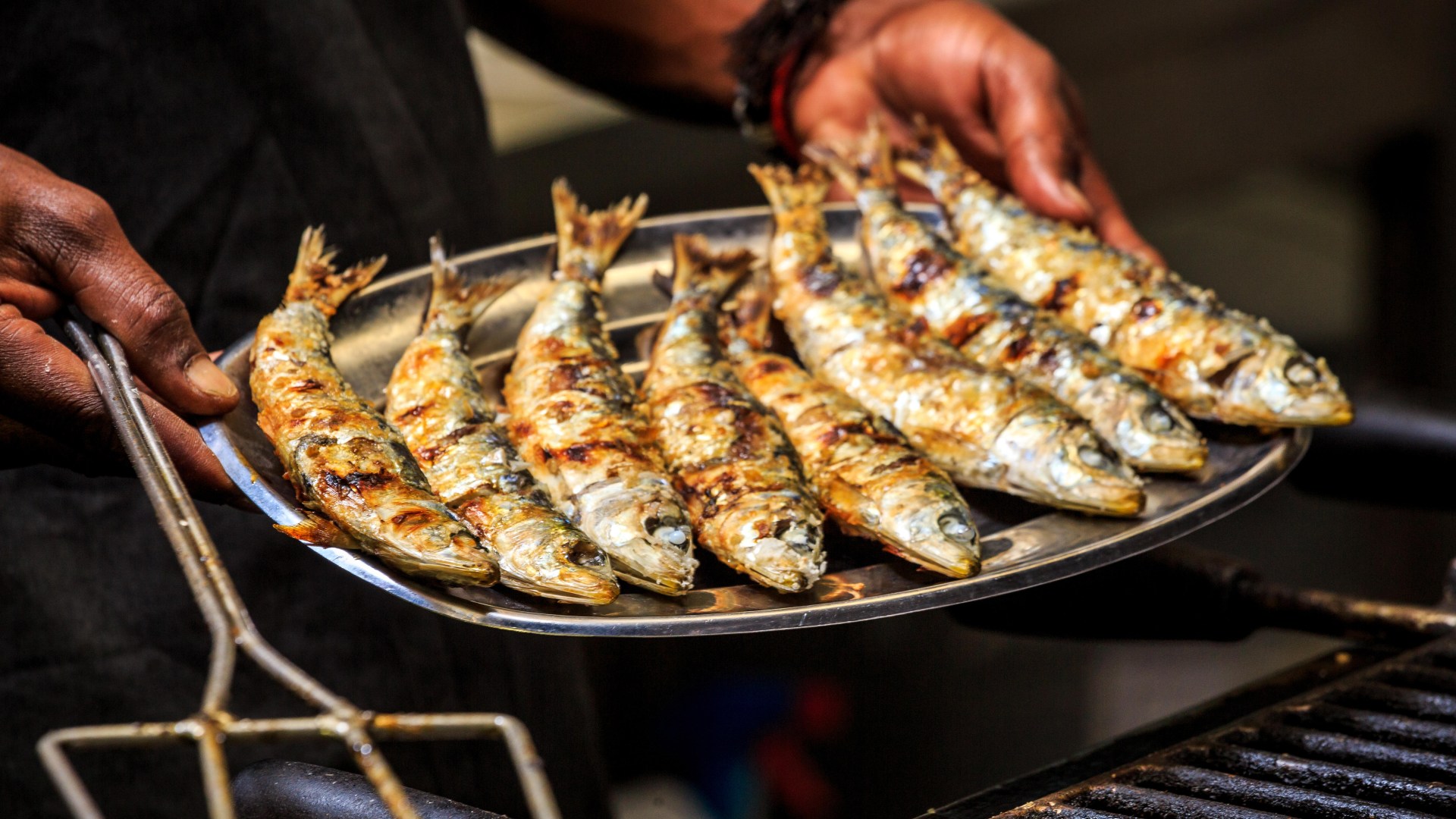 Eating too much fish could increase your risk of exposure to toxic “forever chemicals,” experts warn.

Known as PFAS or perfluoroalkyl substances, these chemicals have been linked to cancer and suppression of the immune system.

In the home, they are used in non-stick cooking utensils such as pots and pans.

But researchers in the US have now said these chemicals have also been found in fish caught in lakes and rivers.

PFAS are also associated with elevated cholesterol, reproductive and developmental problems, and other adverse health effects.

Scientists at the Environmental Working Group (EWG) found that mean levels of PFAS in freshwater fish in the US were 280 times higher than the chemicals detected in some commercially caught and sold fish.

The test data showed that consumption of a single meal of freshwater fish could result in exposure to PFAS similar to that of consuming store-bought fish every day for a year.

The study’s lead author, MD David Andrews, said: “People who consume freshwater fish, particularly those who regularly catch and eat fish, are at risk of reaching alarming levels of PFAS in their bodies.

“Growing up, I would go fishing every week and eat these fish. But now when I see fish, all I think about is PFAS contamination.”

The chemical that has always been found at the highest concentrations in freshwater fish has been PFOS, or sulfonic acid, accounting for about three quarters of all PFAS detections on average.

“Eating a bass is equivalent to drinking PFOS-contaminated water for a month.”

Even the occasional consumption of freshwater fish can increase levels of PFOS in the body, scientists say.

Project leader Nadia Barbo, a graduate student at Duke University, said: “The extent to which PFAS has contaminated fish is staggering.

“There should be a single health-protecting fish consumption recommendation for freshwater fish nationwide.”

The researchers analyzed data from more than 500 samples of fish fillets collected in the United States between 2013 and 2015.

The co-author of the study, Dr. Tasha Stoiber said: “PFAS contaminate fish in the United States with higher concentrations in the Great Lakes and fish caught in urban areas.

“PFAS do not go away when products are thrown away or washed away. Our research shows that the most common disposal methods can ultimately lead to further pollution.”

She said freshwater fish are an important source of protein for many people and PFAS contamination threatens those who cannot afford to buy commercial seafood.