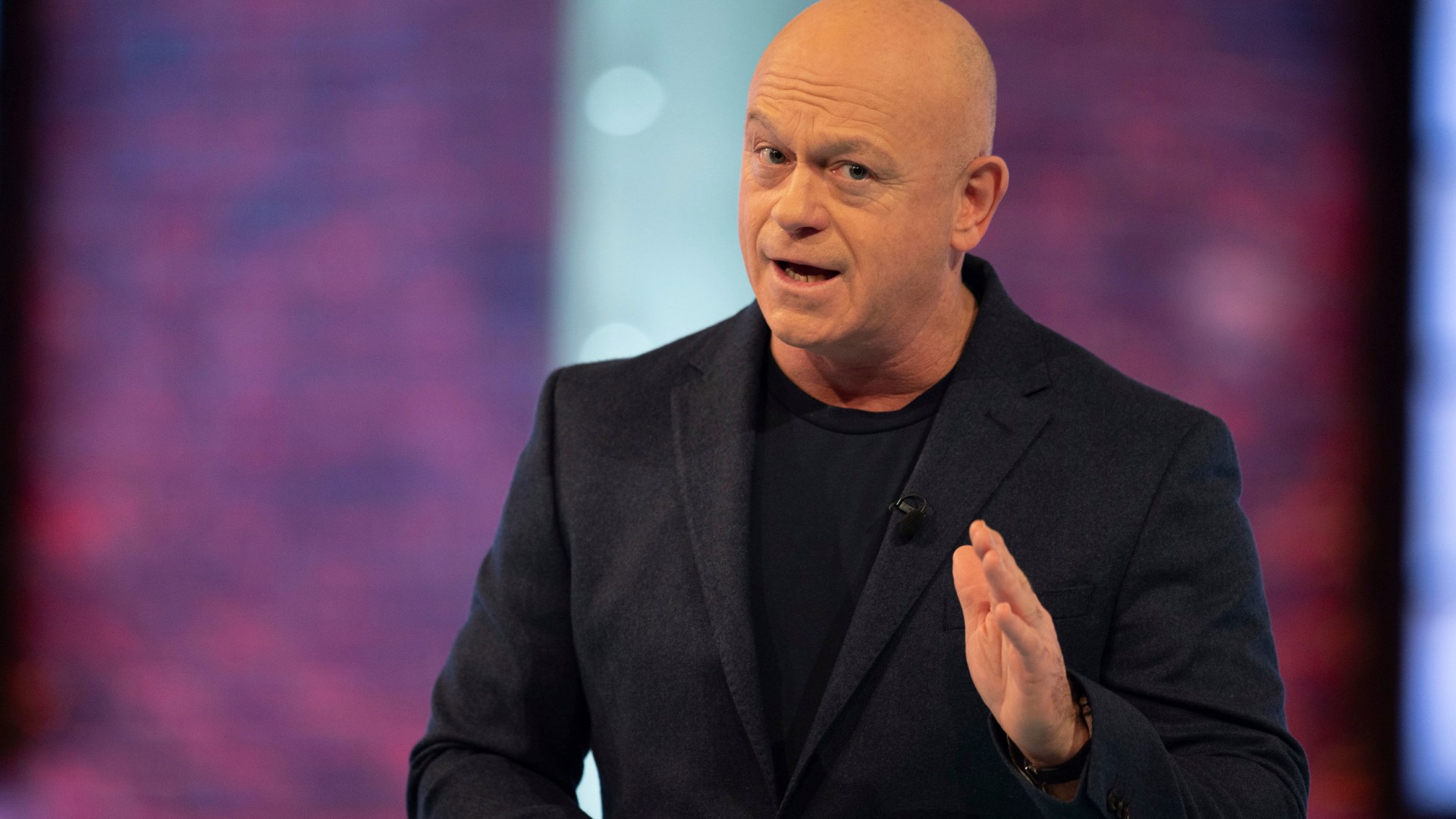 HE has fearlessly taken on violent gangsters and explored dangerous territories around the world – But TV tough guy Ross Kemp prepares for his toughest challenge yet.

First off, he’ll delight fans with an epic return to the BBC, where he’ll be hosting series two of Bridge of Lies.

What follows is an impressive debut as he hosts his very own quiz show in a surprising career twist.

And now the EastEnders legend has joined forces to fight the global plastic pandemic with ‘James Bond-style’ technology developed by Lyfecycle.

Ex-rugby player Ross will unveil the unique ‘self-destructing’ cups in front of 82,000 rugby fans in Twickenham on Saturday, saying: ‘It’s like something out of 007’.

Speaking to The Sun about landing a second series of Bridge of Lies, Ross said: “It’s something I never expected but I’m really enjoying it. When you get past 50, you should be doing the things you really enjoy in life.

“Sometimes I’ve done things that I didn’t really want to do at certain points in my life, but now I’m diving around the world doing a game show and making documentaries. Variety is the spice of life.”

“My generation will be remembered in history as the plastic generation and I want to try to reverse that in my lifetime,” Ross, 58, told The Sun.

It’s a campaign close to the heart of the TV star, who added: “I don’t want to leave a legacy to my grandchildren, if I ever have one it’s that we just destroyed the planet.

“It’s a great way for supporters to come together and help the environment while effectively having a good time.”

Rugby fans are encouraged to dispose of the cups in special bins around the stadium so they can be recycled.

But if a cup does escape into nature, the unique Lyfecycle technology means it will self-destruct on land within two years, leaving no microplastics or toxins behind.

Collected mugs are recycled through partnerships with recyclers and community partners to produce limited edition foosball tees and benches for youth rugby clubs, inspiring the next generation through grassroots rugby.

Ross – better known as Grant Mitchell in EastEnders – is now calling for sports stadiums around the world to put power in the hands of fans – and join the fight against plastic pollution.

On Saturday he will speak to fans watching England v South Africa how every drink at the stadium helps protect the oceans – and how Lyfecycle technology could prevent 450million tonnes of plastic from entering the oceans by 2040.

Ross said: “I’ve done scuba diving programs in and around UK waters for the last few years and the amount of plastic and rubbish that happens is overwhelming.

“In the ocean you see fish with plastic taped to them. We’ve seen seals with these things going around beers around their necks or fins.

If you don’t dive much you probably look out at the sea and think it’s clean, but it’s not and it’s only getting worse.

“Admittedly, there has been a lot of ignorance over the past 40 years.