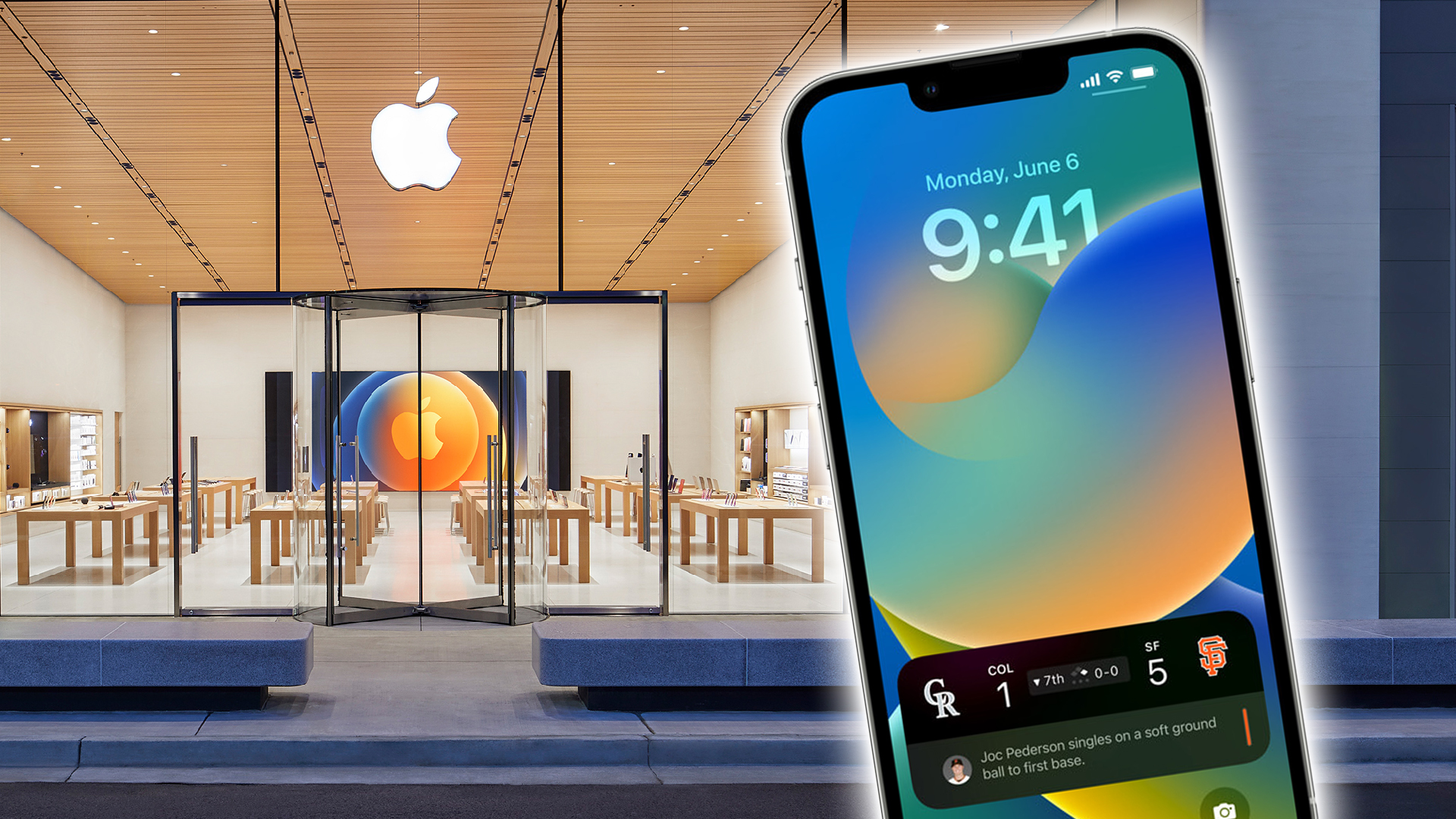 APPLE is about to give early access to its huge new iPhone update – but you might not want to install it.

The glittering new update is completely free and packed with tech, but it’s not for everyone.

Once the iOS 16 September update is fully available, it’s totally worth installing.

But in July, Apple will open the iOS 16 public beta.

This is a trial version of iOS update used to test all changes before going live worldwide.

Many Apple fans will download this public beta to try all the new features first.

And if you’re a real gadget freak, it’s a great idea.

However, it’s important to remember that not everyone should participate in Apple’s beta.

Its main purpose is to test the software update and eradicate all iPhone errors.

Some of these errors can be significant and frustrate you massively.

You may find that certain apps just won’t load with the new beta.

Other parts of the software may not work as expected or even as intended.

And you could also severely impact battery life while beta testing is in progress.

So if you only have one iPhone, it can be frustrating to use a new iOS.

You should also make sure that you have backed up all your data before installing a new iOS.

If you’re a die-hard Apple fan, don’t be completely put off.

It’s still possible to enjoy a beta and you could have a really good experience.

The new iOS 16 update adds tons of clever tricks, including the ability to cancel and edit iMessages.

It also introduces a brand new lock screen that you can fully customize.

And it even supports widgets on the lock screen.

Unfortunately, iOS 16 probably won’t hit your iPhone until September and will launch alongside the iPhone 14.

If you still want to join the iOS 16 beta, follow our guide below.

To join the iOS beta, all you have to do is go to Apple’s website.

You can sign up for the iOS 16 beta here.