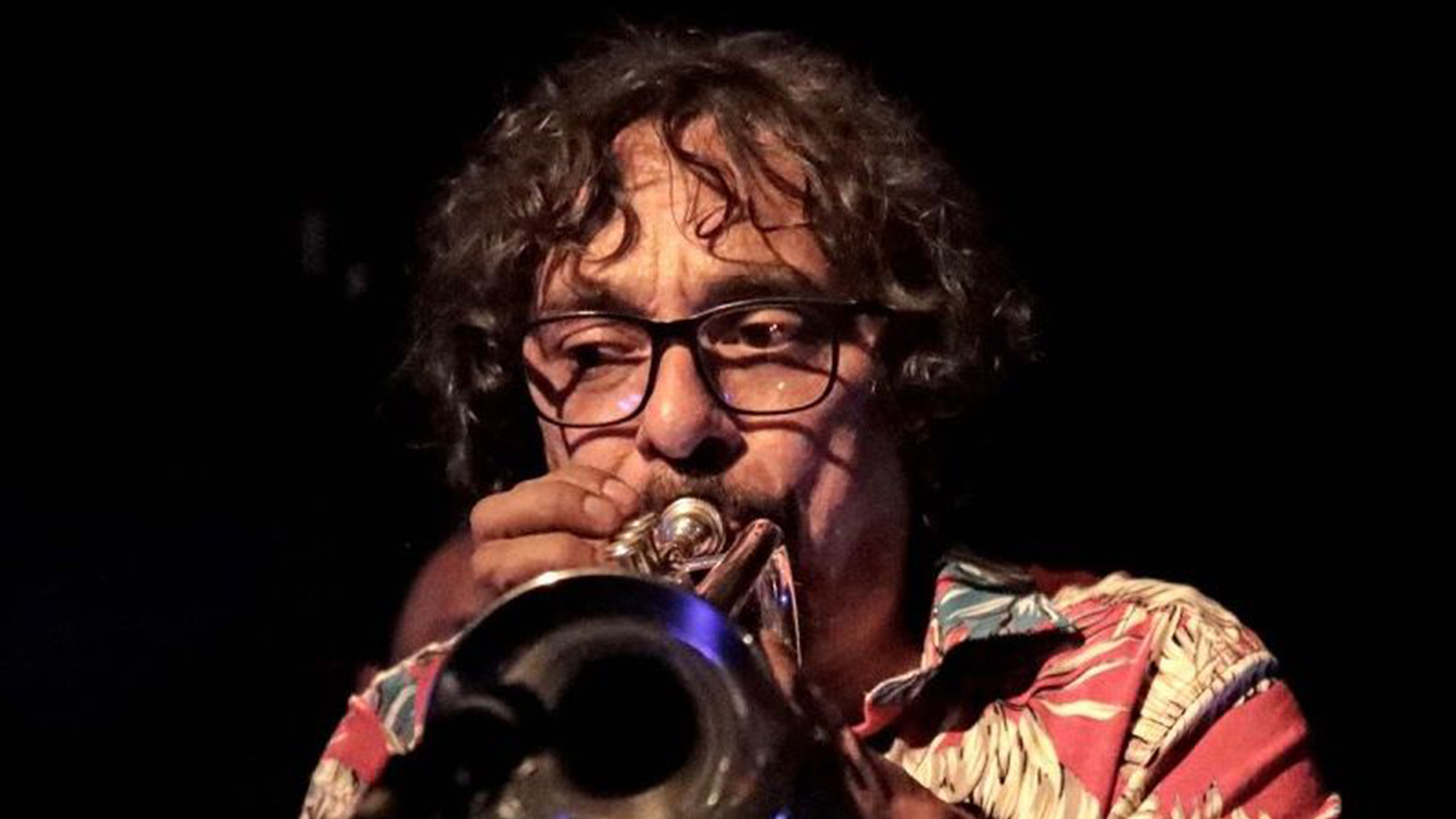 A PSYCHOLOGY professor has been accused of stabbing her husband after he was found mutilated in their Argentine home.

Florencia Amada Cattaneo is accused of cutting off her husband Pedro Zarate’s penis, driving the murder weapon in his eye and killing him.

The suspect was taken to her mother’s home after the victim was discovered by Cattaneo’s sister.

Zarate did not respond to the sister’s calls, reports Rio Negro.

The whistleblower raced to their shared apartment after Cattaneo showed up at her mother’s house covered in blood on Sunday, the sister claimed.

The body was not discovered until Tuesday.

According to Zarate’s Facebook page, he worked as an actor and played in a local reggae band, reports The Daily Beast.

The victim was working at the La Plata provincial station cultural center when he died.

Meanwhile, Cattaneo was working at the General Directorate of Culture and Education of the Province of Buenos Aires when the incident occurred, local media reported.

Prosecutors announced that Cattaneo was committed to a psychiatric hospital while they continue to investigate the alleged crime.

According to local reports, she had a history of mental health episodes.

She and her husband had a five-year-old son together.