DeepMind research predicts the structure of almost every known protein 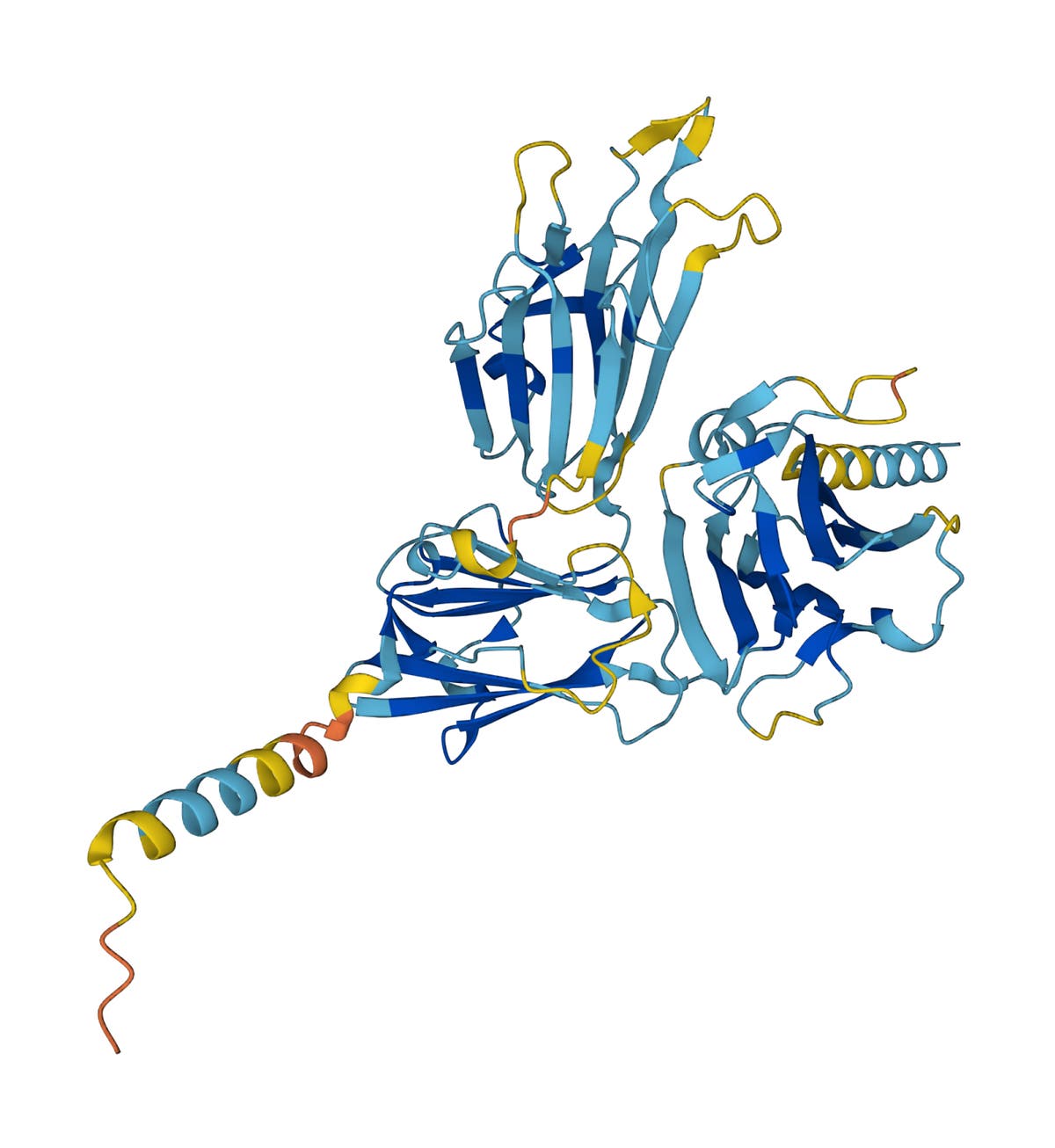 Artificial intelligence has mapped the shape of virtually every protein known to science.

Proteins are the building blocks of life, and their shape is closely linked to their function.

Being able to predict the structure of a protein gives scientists a better understanding of what it does and how it works.

The research was conducted by DeepMind and EMBL’s European Bioinformatics Institute (EMBL-EBI), who used the AlphaFold AI system to predict the 3D structure of a protein.

The AlphaFold Protein Structure Database – which is freely available to the scientific community – has grown from almost a million protein structures to more than 200 million structures, covering almost every organism on earth whose genome has been sequenced.

The extension includes predicted shapes for the widest possible range of species, including plants, bacteria, animals and other organisms, and opens new avenues of research in life sciences.

Demis Hassabis, Founder and CEO of DeepMind, said: “We have been amazed at the speed at which AlphaFold has already become an indispensable tool for hundreds of thousands of scientists in laboratories and universities around the world.

“From fighting disease to tackling plastic pollution, AlphaFold has already made an incredible impact on some of our biggest global challenges.

“We hope that this expanded database will support countless more scientists in their important work and open completely new avenues of scientific discovery.”

In December 2020, AlphaFold was recognized by the organizers of the Critical Assessment of Protein Structure Prediction (Casp) as the solution to the 50-year-old challenge of protein structure prediction.

Back then, it showed that it could accurately predict the shape of a protein at scale and in minutes with atomic accuracy.

The database works like an internet search for protein structures by providing instant access to predicted models.

This reduces the time it takes scientists to learn more about the likely shapes of the proteins they are studying and speeds up experimental work.

Previous predictions have already helped scientists in their search for an effective malaria vaccine.

Scientists from the University of Oxford and the National Institute of Allergy and Infectious Diseases have researched a protein called Pfs48/45, which is one of the most promising candidates for inclusion in a transmission-blocking malaria vaccine.

Existing technology alone did not allow them to fully understand the protein’s structure to see where the most potent transmission-blocking antibodies bind to its surface.

Matthew Higgins, Professor of Molecular Parasitology and co-author of this study, said: “By combining AlphaFold models with our experimental information from crystallography, we were able to uncover the structure of Pfs48/45, understand its dynamics and show where transmission-blocking antibodies bind.

“This finding is now being used to develop improved vaccines that induce the strongest transmission-blocking antibodies.”

DeepMind and EMBL-EBI announced that they will continue to update the database regularly to improve features and functionality.