CURB BRAWLER I paid the council £1,850 for a lowered curb in front of my house – they left my driveway in a mess 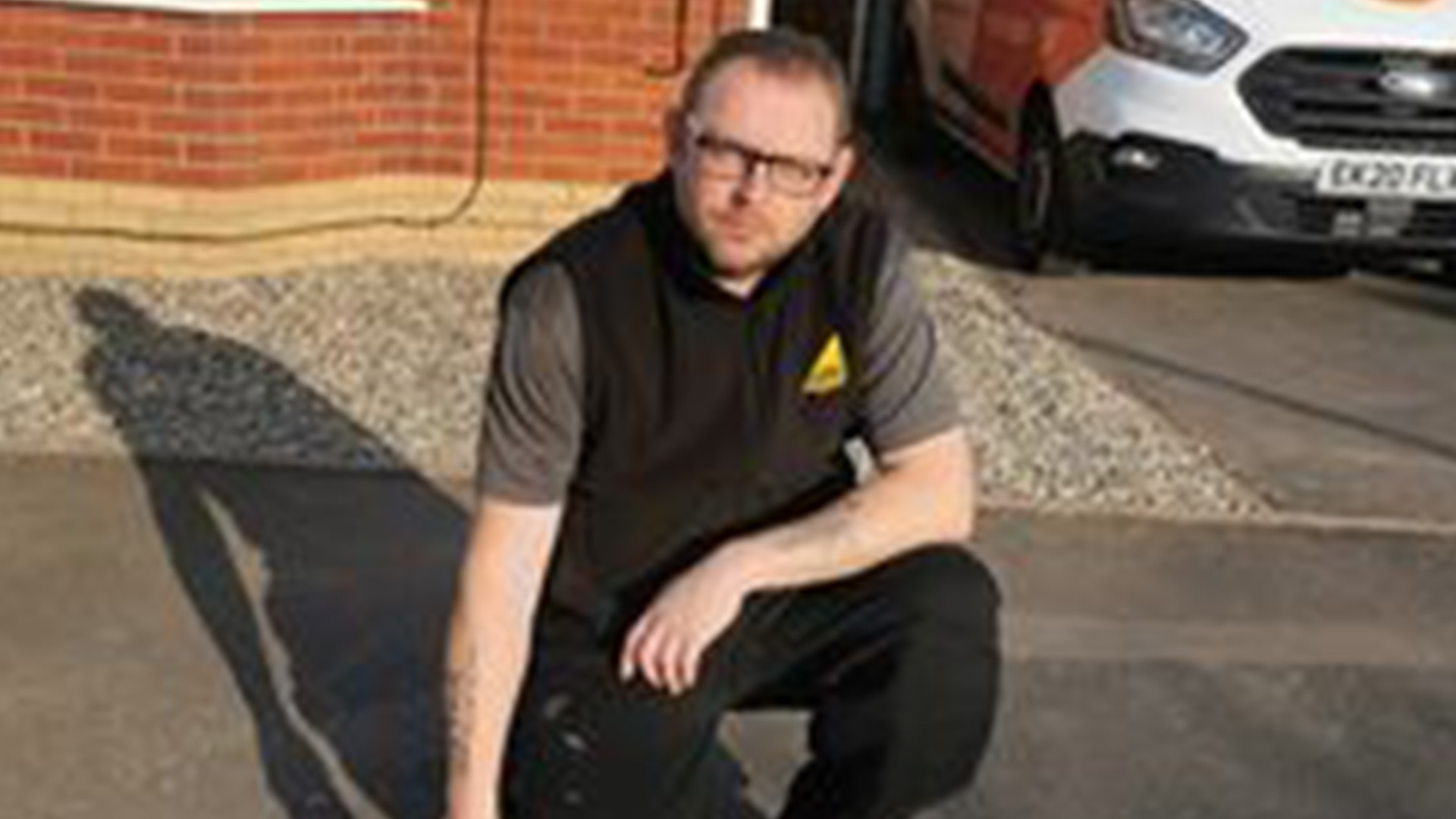 An engineer who spent £1,850 on a lowered curb outside his home claims the council messed up his driveway.

Lee Townley says the contractors’ job was so poor that there are huge gaps between the bricks – so uneven they “clearly didn’t use a spirit level”.

The irate 40-year-old immediately complained to the local authority, but months later and the shady work remained.

“I was given March as the start date. It’s been like eight or nine weeks since they started messing things up.”

Gas engineer Lee applied for the lowered curb to be installed shortly after moving into his home at Norton Heights in Stoke-on-Trent.

He said he wanted the council to sign the paperwork anyway and it had been around £500 for the documents alone.

“I thought I’d go through the council because they can sign it off themselves and I don’t have to worry about dodgy builders,” he said.

But when he got home from work, he immediately noticed several problems.

“I put my spirit level on because I knew straight away it was wrong, I could just say it,” he said.

“The gaps between the curbs weren’t cut straight because it’s on a corner.

“The stones are shaped to a certain extent. You cut them to fit because you can’t have edges around a circle.”

He called the council to complain but claims he was told they could not find any curved stones, although he found the exact ones online.

And workers have since gone four times to take a look, but instead of fixing the problems, they reportedly filled the gaps with asphalt and cut the top off the original slabs.

The Sun has reached out to Stoke-on-Trent City Council for comment.