CROSS THE LINE Nasa unveils stunning image of ‘scars’ on Earth’s surface – can you tell what the ‘unusual streaks’ are? 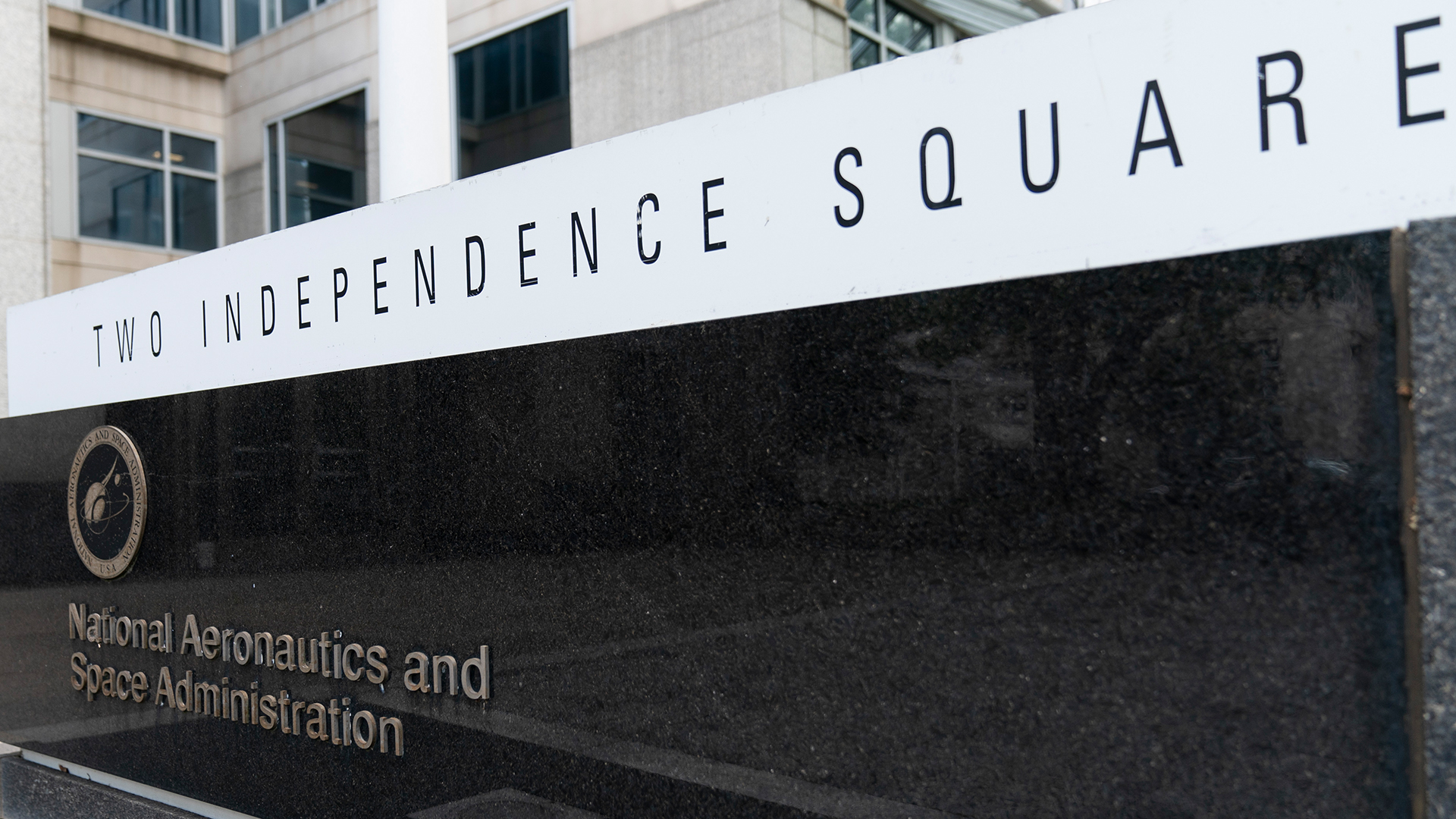 NASA has released a photo that combines mystery, science and environmental protection in one photo.

The photo was released as part of NASA’s Astronomy Picture of the Day series.

The image consists mainly of grey, white and dark blue.

In the caption, NASA asks, “What are those unusual stripes?”

The white lines cutting through the image are called ship tracks.

Ship trails are a product of clouds hitting particles from freighter exhaust that are floating in the open air.

In a 1966 publication, researchers evaluated satellite images and found that ship tracks can reflect up to 25% more light.

For a time it was suspected that this would result in a cooling effect that would combat global warming.

In fact, NASA’s caption says scientists have proposed placing buoys that “spray seawater-containing salt aerosol into the air so that, with the help of the wind, streams of sunlight-reflecting clouds would also form.”

But a 2021 study published in the journal Science says the cooling effect of ship rails is overestimated by 200% in climate modelling.

Harvard’s Science in the News published a blog about the study:

“Constant interactions with pollutants cause clouds to thin out over time, allowing more sunlight to reach the Earth’s surface.”

“This effect is exactly the opposite of what is found in ship tracks, resulting in an overall warming rather than cooling effect.”

Ship tracks are worth investigating in the future.

Because ship tracks mostly exist over the undisturbed air, theorizing about human impact on the environment can be more robust.