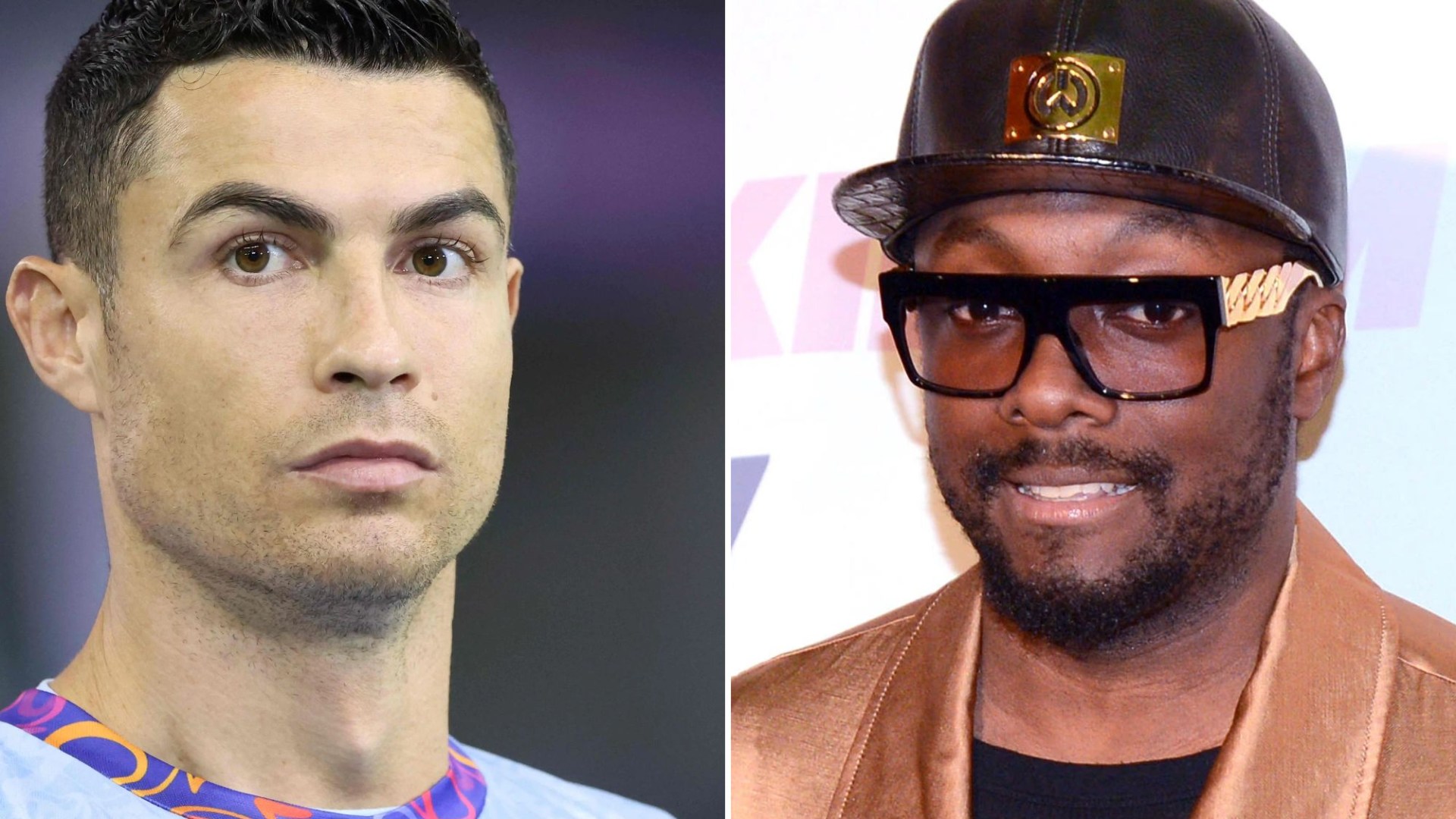 SPORTS legends and famous icons such as Cristiano Ronaldo, Tyson Fury and Molly-Mae Hague have been embroiled in a legal battle involving one of their favorite Italian restaurants.

They are among the high-profile names to appear in court papers filed in the High Court by restaurant hotspot Cibo to stop a competitor from trading under its name.

They are all regulars at Cibo Hale and Cibo Wilmslow, who grossed £4.25million last year.

The luxury restaurants were featured on ITV2’s Real Housewives of Cheshire and that’s where Solskjaer and then-Manchester United boss Ed Woodward met to negotiate a permanent managerial deal for £10.50 of spaghetti bolognese.

But irate bosses are embroiled in a bitter feud with three other nearby restaurants, who they accuse of using their name without consent.

They are suing Cibo Manchester, Cibo Liverpool Road and Cibo Great Northern along with four of its directors over allegations they traded their fame and reputation.

In a highly unusual move, Cibo bosses named some of their celebrity clients in court filings submitted to the High Court and obtained by the Sun on Sunday.

You read: “The exceptional level of service, stylish furnishings and reputation of the claimants have helped attract high profile and celebrity clients to their restaurant.

“The Claimants’ clients include a number of high profile individuals and celebrities from across the United Kingdom, many of whom are known worldwide.”

But they claim their reputation is being damaged by the use of their name at restaurants just 11 miles away.

Stunned customers have also left bad reviews, including one that read, “Not as good as the Cibo in Wilmslow.”

It continues: “We expected the same good food, but unfortunately not.

“My starter came out very quickly but was kind of cold. In the future we will use the Wilmslow restaurant or try elsewhere in Manchester.”

According to a Tripadvisor review, “The waitress was lousy. The food was basic. One toilet worked… nothing like Cibo in Wilmslow… Disappointing.”

Another raged: “Love CIBO in Wilmslow and was hoping for the same… The lasagne was of a poor standard. There was hardly any meat in it…the fries were undercooked and hard. Not anywhere I would go. “

Other customers tried to present discount coupons — including Groupons and Meerkat Meals — to pay for their meals.

The court filing further said: “The plaintiffs have suffered and continue to suffer loss and damage.

“The plaintiffs’ goodwill and associated reputation are likely to be harmed if falsely associated with the provision of the defendants’ services.

“The defendants have made false statements to the public which are intended to cause, have caused and/or are likely to cause the public to be misled.”

They even claim that their competitors stole their signs and changed their interiors to look similar in “a deliberate campaign” to confuse customers.