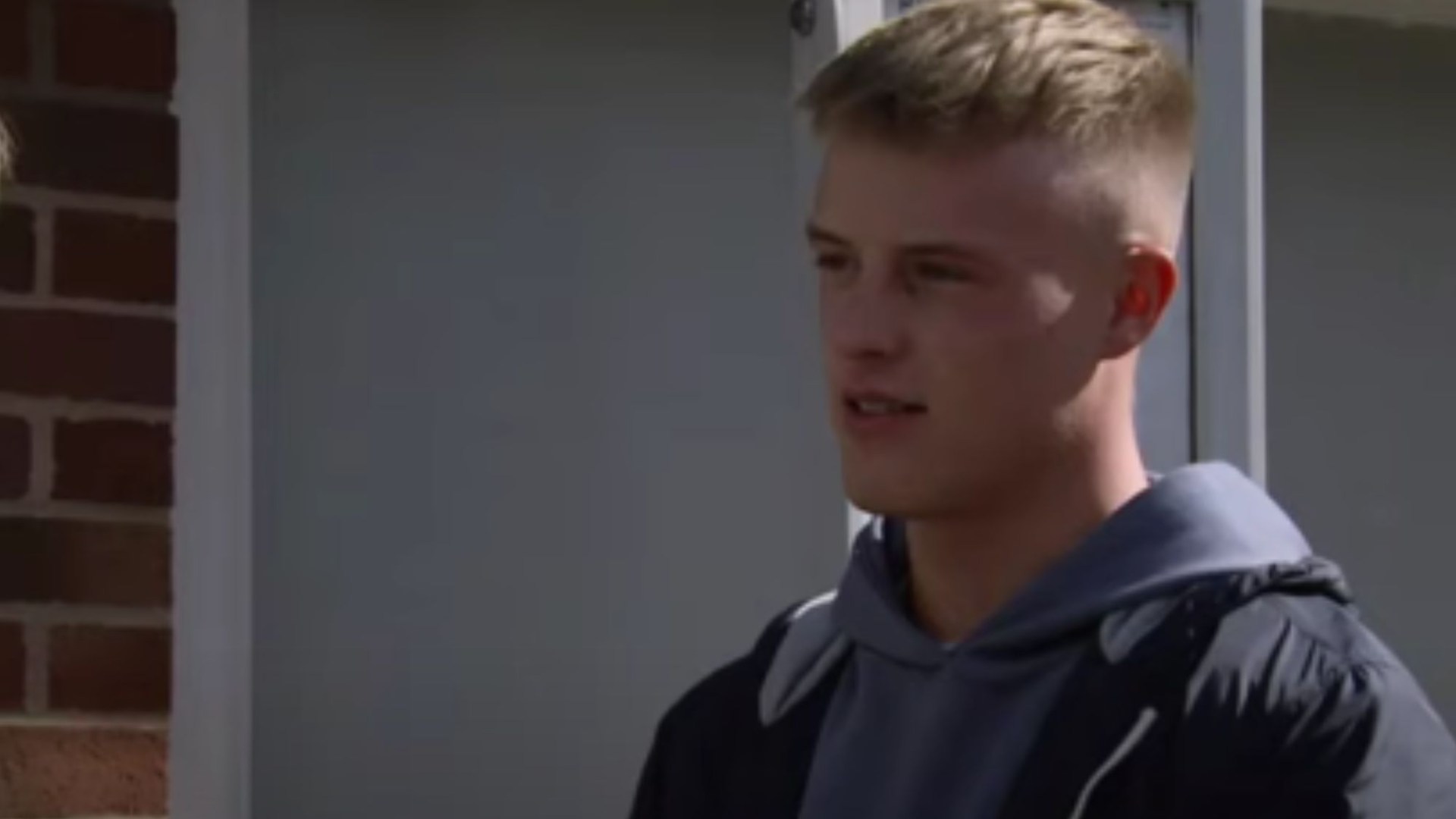 FORMER Coronation Street villain Adam Little has embarked on a surprising new career away from his soap role, and it seems like it’s only going from strength to strength.

Adam, known for playing bully Blake, has been sharing posts about his side hustle as a DJ and his new career is gaining momentum.

The actor regularly shares photos and videos from his DJ sets on his Instagram account, having spent the past year working on his craft alongside his acting work.

Adam has been playing a number of small, intimate DJ gigs in the Manchester scene over the past few months.

As well as live performances, the star has released a number of DJ mixes on his own Soundcloud page and has received the backing of small record label In The Know Records.

Adam’s Corrie character Blake found himself on the receiving end of the evil Griff in the ITV soap as part of a harrowing plot to bully Max Turner which led to him becoming involved with Griff and his gang.

Away from Coronation Street, Adam made his mark as Kyle Dobson in the fifth and final season of the popular Channel 4 school drama Ackley Bridge.

To convince Max to trust him, the thug Griff brutally attacks Blake and his sidekick Chris to warn Max.

The two youths were left stunned by the attack and evacuated and have not been seen on the street since.

Adam recently took a behind-the-scenes look at life on the soap.

Between takes, he shared clips of himself having some time out in his dressing room as he shared a video of him practicing his soccer skills.

He confirmed his new role on the Corrie cobbles in April last year when he shared a snap of him in front of the iconic Rovers with the caption: “Anybody fancy a pint?”

How Led Zeppelin’s “Stairway to Heaven” was influenced by “Mary Poppins”.

How Led Zeppelin’s “Stairway to Heaven” was influenced by “Mary Poppins”.