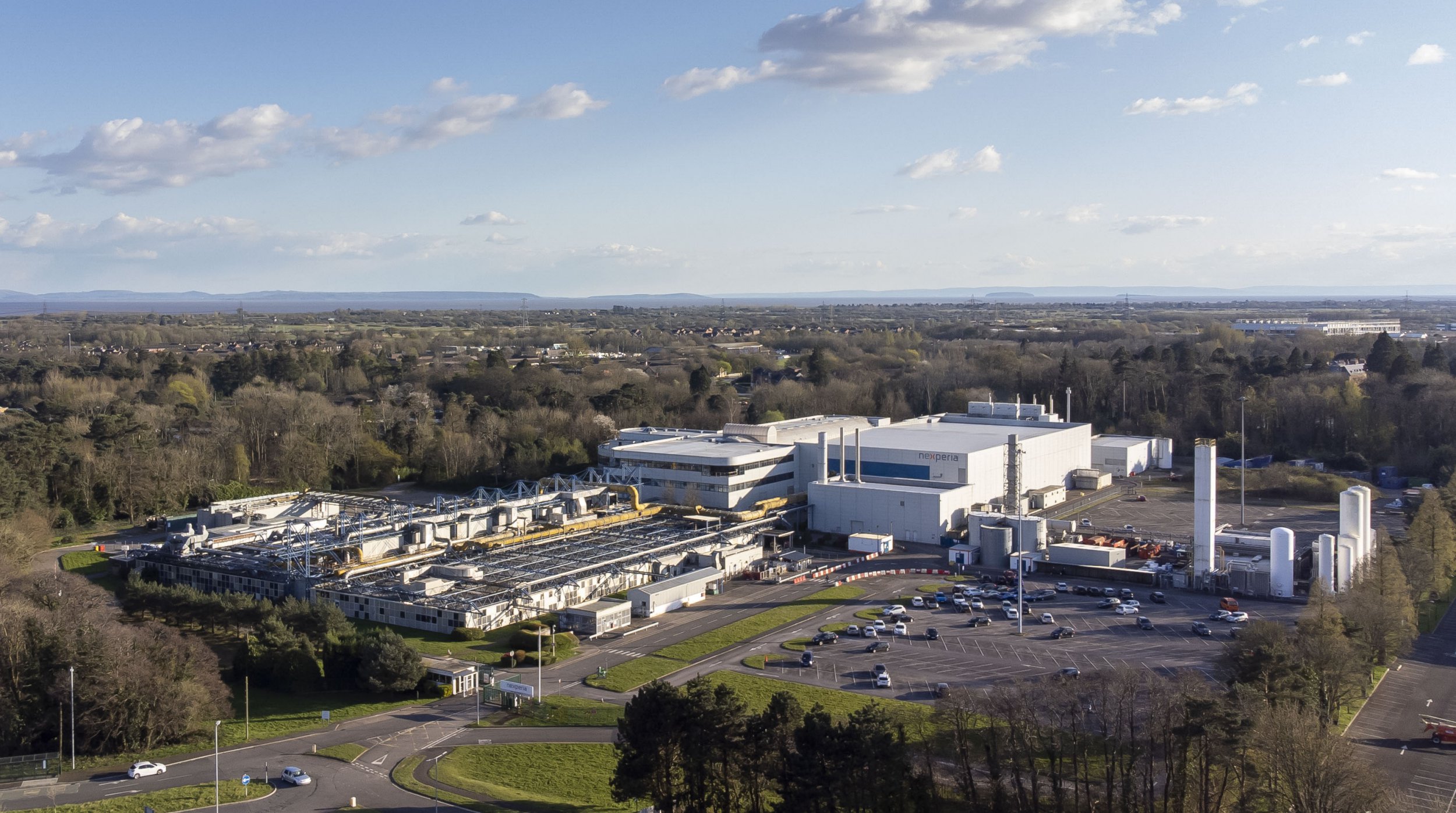 The takeover of Britain’s largest microchip factory by a Chinese tech giant has been blocked by Business Secretary Grant Shapps.

Mr Shapps intervened to block the takeover of microchip maker Newport Wafer Fab, one of the UK’s largest semiconductor makers.

Nexperia, a Dutch semiconductor maker that is a subsidiary of state-backed Chinese firm Wingtech Technology, bought the £63million plant last year before the takeover was called for review.

A government spokesman said on Wednesday, “Following a detailed national security assessment, the Secretary of Commerce has decided to issue a final order requiring Nexperia to sell at least 86 percent of the Newport Wafer Fab to mitigate potential national security risks.”

Mr Shapps said in the final notice order setting out his reasoning that he believed there was a national security risk related to “technology and know-how that could result from a possible reintroduction of compound semiconductor activities at the Newport site, and the potential for these activities to serve to undermine the UK’s capabilities”.

He said the location of the site “could facilitate access to technological expertise and know-how” throughout the industrial area and hinder participation in “future projects of national security relevance”.

Nexperia said it was “shocked” by the decision.

A spokesman said: “Nexperia does not accept the national security concerns that have been raised. Nexperia will now contest the order and do everything it can to preserve the factory and protect its employees in South Wales.”

The company claimed the government had “chosen not to engage in any meaningful dialogue with Nexperia, let alone visit the Newport site.”

The China Research Group of Conservative MPs said: “Our long-term security depends on the resilience of our economy, and that means ensuring we don’t allow strategic assets to fall into the hands of authoritarian powers for the sake of near-term progress.

“I am sure many will be relieved that we are not handing over critical security infrastructure to a company with well-documented ties to the Chinese state.

“This decision should mark the start of the implementation of policies that strengthen UK national security and protect our leading technology companies and research from falling into the hands of our competitors.”

He said: “The future of semiconductor supply is a strategic issue of the first order. It goes to the heart of how we should deal with China.”