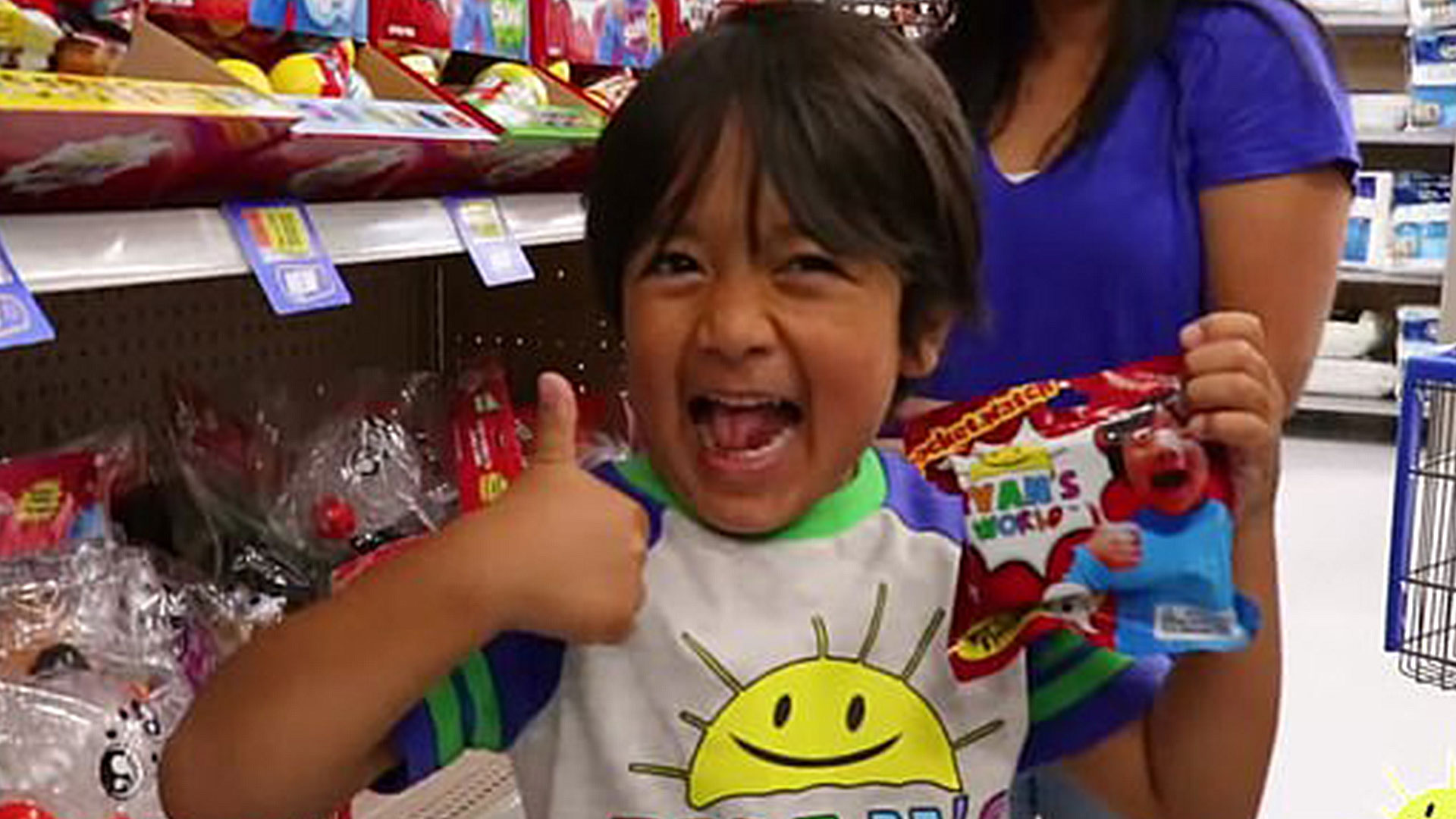 HE may only be 10 years old, but YouTuber Ryan Kaji is enjoying a luxurious lifestyle thanks to hefty millions in payouts from his channel – all thanks to toy play.

Texas-born Ryan may still be young – but his success began six years ago when his mother decided to create a YouTube channel for her son called Ryan’s ToyReviews.

An instant hit, Ryan saw his views and subscribers soar in months – and his mother bravely decided to quit her teaching job within a year to run the channel full-time.

In 2015, he garnered more than a billion views for a video in which he opened a giant Lightning McQueen egg.

By 2019, the pre-teen sensation was the center of a 20-part TV series for preschoolers called Ryan’s Mystery Playdate.

That year, aged just eight, he was named YouTube’s highest-paid star after raking in a whopping $24million (£20million).

Ryan – older brother of twin sisters Emma and Kate – is also the star of two games published by Outright Games.

And a range of Ryan’s World merchandise can be purchased from Amazon and from well-known US brands like Target – including products like branded toothbrushes and a Ryan’s World Giant Mystery Egg.

As he continues to grow up, Ryan has expanded his channel from toy reviews to also posting family-friendly science videos and vlogs.

Ryan now has an impressive 32.5 million subscribers and shares pictures of his lifestyle on Instagram.

Snapshots posted by his parents to his 158,000 followers on the platform show him and his family enjoying trips to theme parks including Disney World.

He can also be seen posing alongside celebrities including former American footballer Aaron Donald and with toys from his vast collection.

He is also in the top ten richest YouTubers as he is said to have a net worth of $32million (£26million).

But young YouTube star Nastya, eight, overtook him in revenue last year, raking in a whopping $28million (£23million) last year for her videos about her family holidays, her best friends and lessons in responsibility.

The young Russian, whose real name is Anastasia Radzinskaya, is the largest child YouTuber in the world with 250 million subscribers.

He owned his first villa at the age of six and travels the world by private jet.

The teenage influencer – real name Muhammed Awal Mustapha – is showing off his blingtastic lifestyle to his 25,000 followers on Instagram.

One post shows him on the bonnet of a cream Bentley Flying Spur, which he says his father bought for him as his first car.

In another, he poses in front of a red Lamborghini Aventador dressed head-to-toe in designer clothes. He captioned the post, “Happy Birthday to me.”