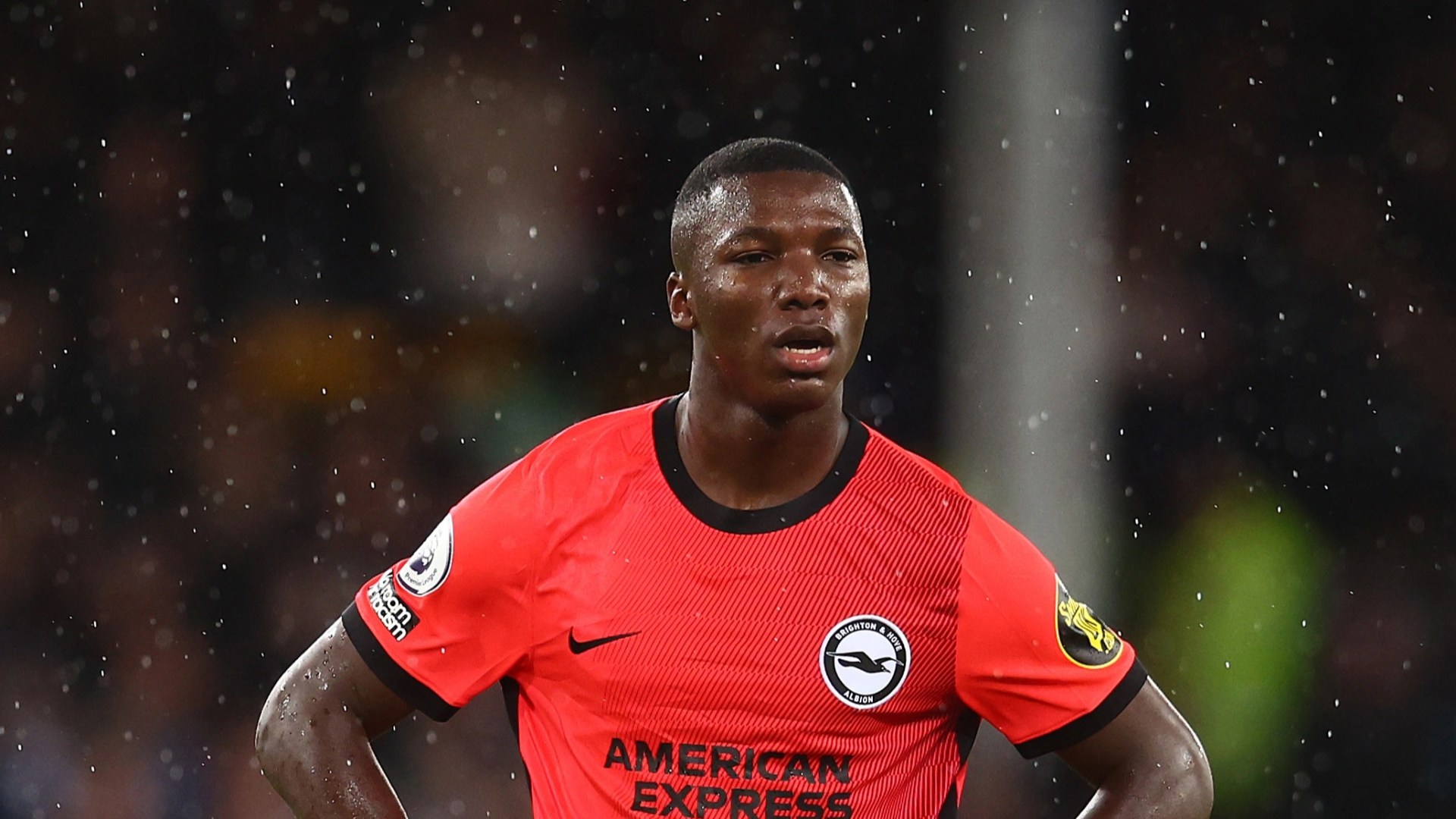 CHELSEA have been given a boost in their pursuit of Moises Caicedo after Roberto de Zerbi admitted he would be difficult for Brighton to hold on to.

Caicedo has been linked with Chelsea in a transfer that could see them shell out between £65m and £75m.

The 21-year-old Ecuadorian has taken the Premier League by storm since first joining Brighton under current Chelsea manager Graham Potter.

Under current coach De Zerbi, Caicedo’s development has continued at a rapid pace, with Brighton continuing to march up the table.

However, this success has attracted the interest of some major financial powerhouses, namely Chelsea.

With the Blues already reportedly turning down a £65m offer for the midfielder, De Zerbi has admitted the best he can hope for is Caicedo to end the season with them.

He said: “He is very important for us, it would be difficult to switch with another player now.

“I hope he finishes the season with us but in the transfer market it’s always difficult to give an answer.

“If there are some bigger teams and they want one of our players, that’s good news for us.

“The best solution for us is that he can end the season with us.

“Next summer is better for him to change teams.”

Brighton have become serial recruiters of top talent who are then turned around for a huge profit margin, as evidenced by sales such as Marc Cucurella, Ben White and most recently Leandro Trossard.

Trossard joined the Amex Stadium in 2019 for £18million but was announced today as the new Arsenal player who has been sold for £27million.

The respective fees they received for Cucurella and White resulted in Brighton receiving more money than it had cost them to build their stadium.

And Caicedo is expected to be the next name on the club’s list of profitable acquisitions, having cost them just £5million.

Chelsea have already spent over £150m on Myhkailo Mudryk, Benoit Badiashile, David Datro Fofana and Andrey Santos in this window, while also paying £10m for Joao Felix on loan.

However, with the imminent arrival of PSV’s Noni Madueke and interest in Caicedo, the spending won’t end there.

And while De Zerbi hopes to keep Caicedo this month, he admitted a move in the summer will depend on him maintaining his performances.

He added: “I don’t know (on the summer transfer).