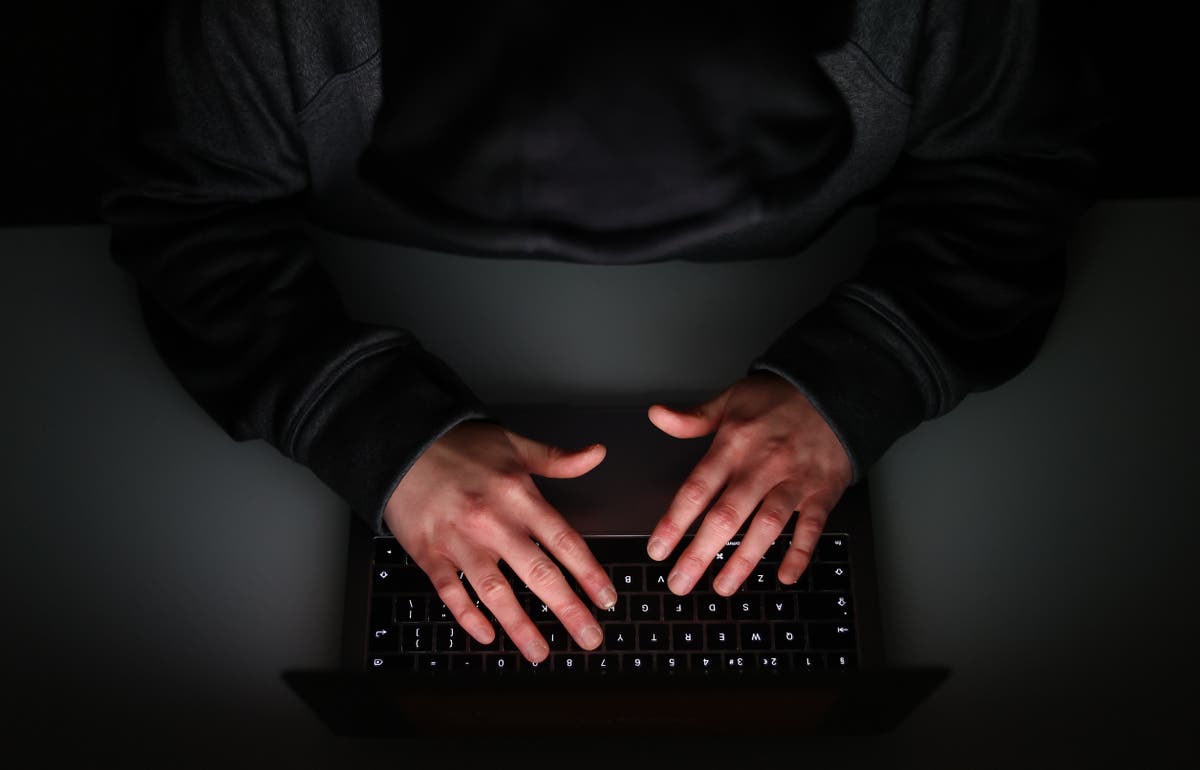 A group of civil society groups and academics have written to Culture Secretary Nadine Dorries urging a government to reconsider the change.

The change, announced last week, proposes that the biggest social media platforms – like Facebook and Twitter – be required to notify news publishers and offer them a right to complain before removing or moderating their content or taking any action against their accounts, with Article remain visible and accessible, even if they are currently being reviewed.

The government said it believed the change would reduce the risk of platforms making so-called arbitrary moderation decisions against content from news publishers, and would also prevent accidental takedowns.

But in their letter, the activists warned they believe amending the bill could turn the UK into a “disinformation laundromat” where bad guys could get legal protections to spread hate and lies.

Kyle Taylor, Director of Fair Vote UK and organizer of the letter, said: “This latest change is an absolute shambles.

“Rather than making the internet safer or protecting media freedom, it would empower Putin’s cronies, conspiracy theorists and other extremists to spread harmful lies and disinformation.

“Boris Johnson has not promised any new policy while the Conservatives are electing a new leader – to get that amendment through Parliament would be a clear breach of his word.”

The activists are also broadly critical of the bill in their letter, claiming that it is “not safe for British children or for the country” as drafted.

“Rather than addressing the underlying product, design and business functions that lead to algorithmic amplification of malicious material, the bill encourages whack-a-mole content moderation, but with exceptions for certain users and types of content – an approach which can be easily politicized to get it wrong, potentially disastrous for freedom of expression and ineffective in addressing core issues such as the rampant dissemination of disinformation or hate speech,” the letter reads.

The Online Safety Bill is making its way through Parliament, and MPs are expected to vote on amendments on Tuesday.