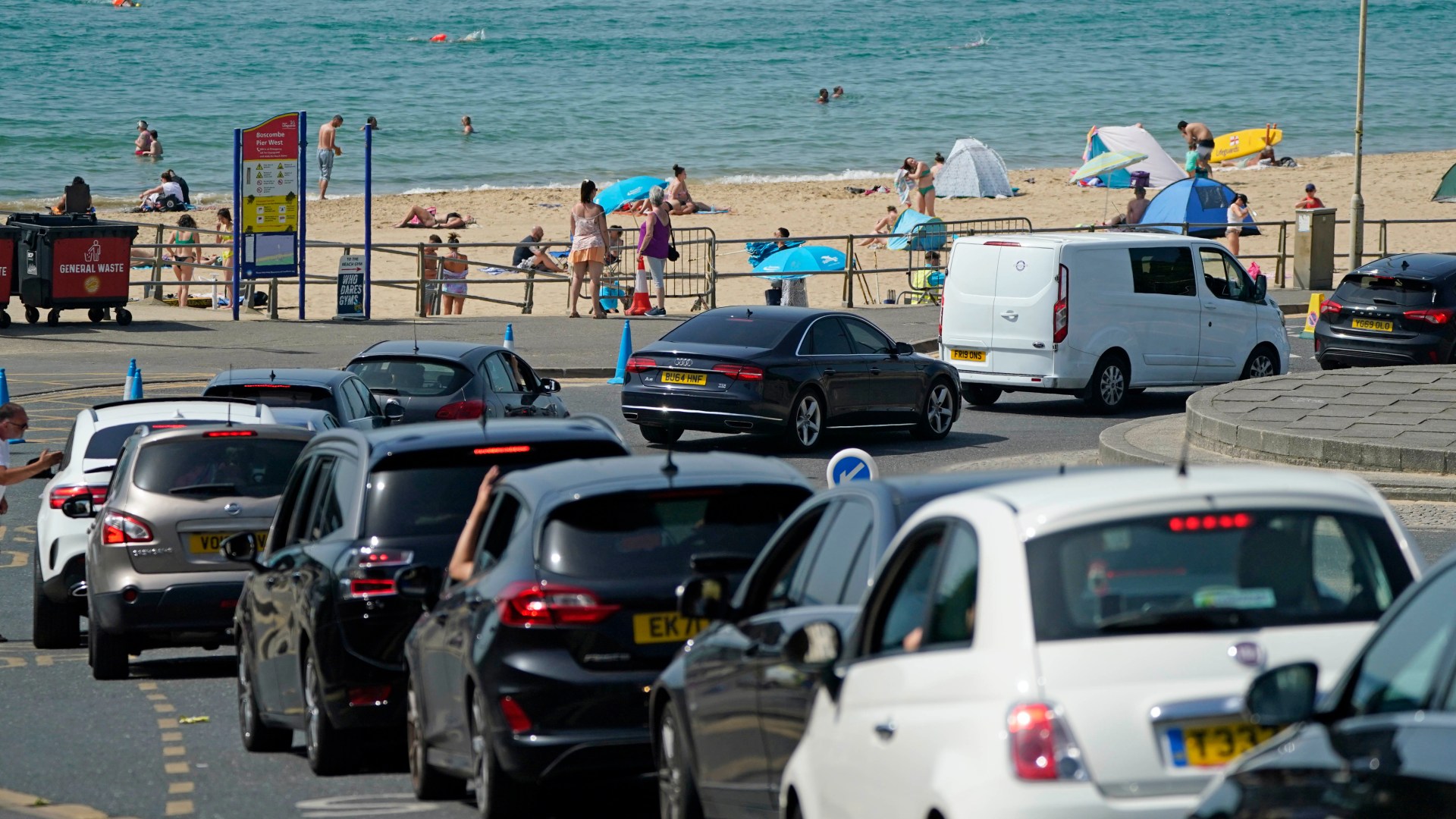 The plastic bins can act like a magnifying glass, concentrating the sun’s rays into a beam of energy that can burn the cloth seats, they said.

Soft drink and deodorant cans are also dangerous, while the heat can damage equipment beyond repair.

A spokeswoman for Select Car Leasing said: “When the sun’s energy penetrates the car and begins to heat solid objects, what is known as the greenhouse effect occurs.

“Studies have shown that an outside temperature of 22°C can cause a car to heat up to 47°C within an hour.

“Leaving items in such stifling heat can cause damage to them and potentially your car.”

The company warned that the following five items should never be left in a car.

Plastic bottles result in chemicals such as bisphenol A and phthalates being released into the water.

They also act like a magnifying glass, concentrating the sun’s rays into a beam of energy that can burn your fabric car seats.

This was discovered by Drew Anderson, a 69 News meteorologist in the US, when he left his clear water bottle on the passenger seat of his car.

Drew came back and saw that the sun had hit the bottle at just the right angle to burn a hole in the front seat.

Sunscreen bottles have been known to explode in warm environments due to the plastic warping when exposed to direct sunlight.

And heating the cream can also change its shelf life.

You may forgo valuable UV protection and risk skin damage.

Even if not exposed to direct sunlight, the heat applied to compressed soft drink cans can cause them to explode.

Although little more than an ugly mess most of the time, if it bursts while driving, it could distract a driver and cause an accident.

It’s a good idea to take aerosol cans out of the car when the weather warms up.

One study found that temperatures from 22°C outside a car can take the can to around 47°C in just an hour.

Such a hot environment can cause the pressure in the canister to rise and potentially rupture.

Gadgets such as iPads, mobile phones or other tablets are not only a target for thieves if left in the car, they are also vulnerable to heat.

Leaving battery-powered devices in a hot car can permanently damage the device’s internal components, causing the miniature circuit board to bend and the battery to warp.

It can also damage screens, causing them to become pixelated, cracked, and unresponsive.