Can I be fined if I don’t pay the congestion charge? 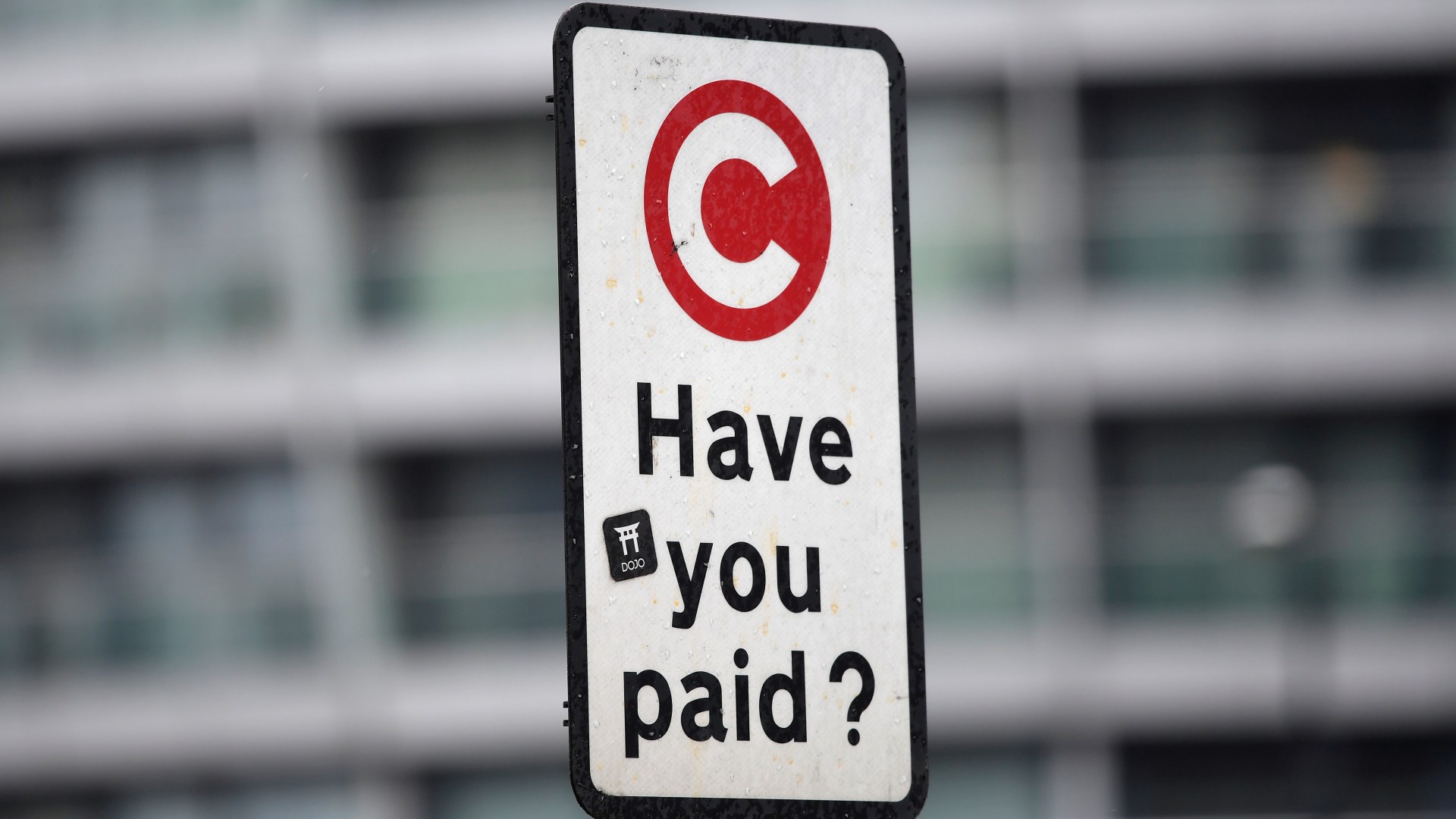 DRIVING in central London can be seen as a nightmare for drivers and City Council decided to introduce a congestion charge to encourage travelers to use public transport more often.

However, some still have to use their car to get around London and that’s what happens when they don’t pay the congestion charge.

The congestion charge is the fee charged to motorists in central London.

It was introduced as an attempt to reduce traffic and pollution in the capital and to encourage the use of public transport, walking and cycling.

The only public holidays on which the congestion charge does not apply are Christmas Day and New Year’s Day.

The charge is £15 per day, however exceptions and reductions are available.

Regular motorists driving into the zone are encouraged to set up an automatic payment that can be made online.

There is an annual fee of £10 to register your vehicle.

The congestion zone covers an area of ​​21 square kilometers and covers most of Zone 1 on the Transport for London tube map.

Anyone who drives into the congestion zone and has not paid the fee by midnight of the day must pay for three days and will not be fined.

If the driver has not paid after this time a penalty fee (PCN) of £160 will be issued but this is reduced to £80 if paid within 14 days.

You can challenge the decision by applying online or by post.

Challenges can occur for the following reasons, although other factors can be considered:

If you do not pay the penalty fee within 28 days, the amount due will be increased by 50% of the full penalty fee, meaning you will have to pay £240.

You have 14 days to pay this amount.

It originally only covered a small part of central London but was drastically expanded in October 2021 to cover most of the capital.

Drivers of older vehicles must pay a £12.50 fee before entering this zone or face a £160 fine.

These older vehicles are considered the most polluting, and the Ultra Low Emission Zone aims to reduce harmful emissions in the capital.