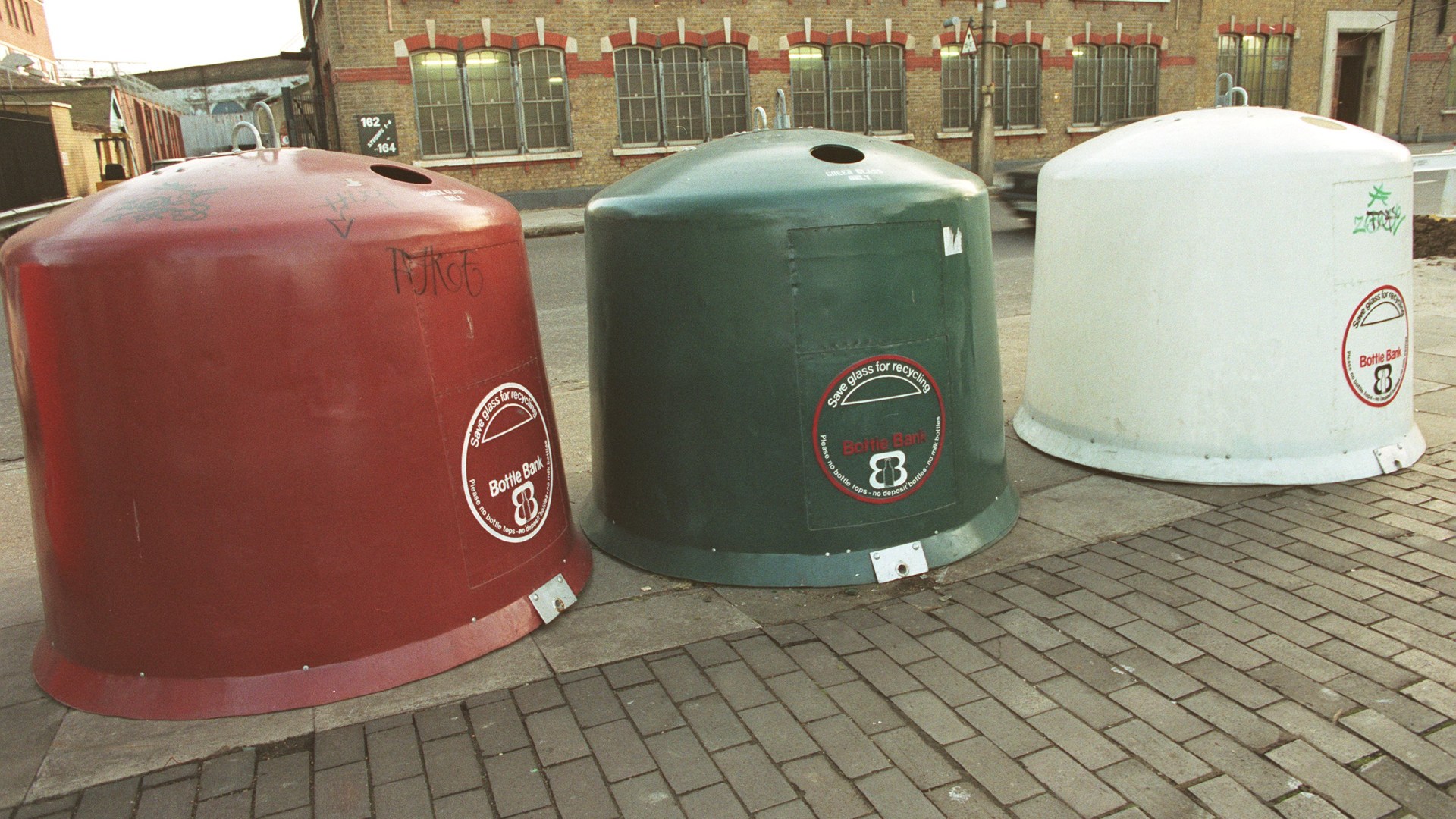 BRITS are expected to recoup up to 20p if they recycle their old cans and bottles as part of a pioneering new green scheme, The Sun can reveal.

In a huge win for our Show Some Bottle campaign, ministers will announce today that the new deposit return scheme will come into effect by 2025.

Millions are encouraged to get cash back every time they use reverse vending machines to prevent their recycling going to landfill or being thrown away.

Ministers hope this will remove millions of rubbish from Britain’s lakes, rivers and beaches and clean up our environment.

Consumers will receive a cash reward as a sweetener to encourage them to recycle more – with ministers aiming to reach 85 per cent recycling within three years.

A new quango called the Deposit Management Organization will decide the final amount of cashback Brits will receive.

Almost two in three respondents to the consultation supported the move to set the fee at 20p.

But it is possible that larger bottles will receive a higher cashback.

It applies to single-use plastic and canned containers, but not to glass, which was deemed too heavy, and milk bottles, which are already widely recycled.

The program will go live in England, Wales and Northern Ireland by 2025, but a similar program is due to come into effect in Scotland this summer.

Germany, Finland and Norway already have similar programs where they manage to recycle up to 90 percent of their waste.

Brits use an average of 14 billion plastic drink bottles and nine billion drink cans – many of which are thrown away or end up in landfill, says the Environment Department.

And only 70 percent of it ends up in the recycling bin.
83 percent of respondents are in favor of the new system, they added.

It comes after ministers announced last week they would ban single-use plastic plates, cutlery and some cups in a bid to tackle waste.

Last night, Coca-Cola’s VP of Operations in the UK and Ireland welcomed the news and backed the plan.

“Coca-Cola has long called for a well-designed deposit scheme that works seamlessly across the UK to reduce waste and allow more packaging to be collected and recycled to the highest quality.

“The plans outlined by DEFRA are a step towards achieving just that. We will continue to work closely with officials, retailers and our colleagues across the industry to ensure the program is easy for consumers to use while delivering the best outcome for the environment.”

Eco-conscious Environment Minister Thérèse Coffey added: “We are determined to turn the tide on the plastic bottles and cans that litter our roads, oceans and landscapes.

“Our new plans make it easier for everyone to recycle anytime – even when you’re on the go. And with our bans on single-use plastics, we are taking a real step to stop harmful plastics from polluting the environment.”