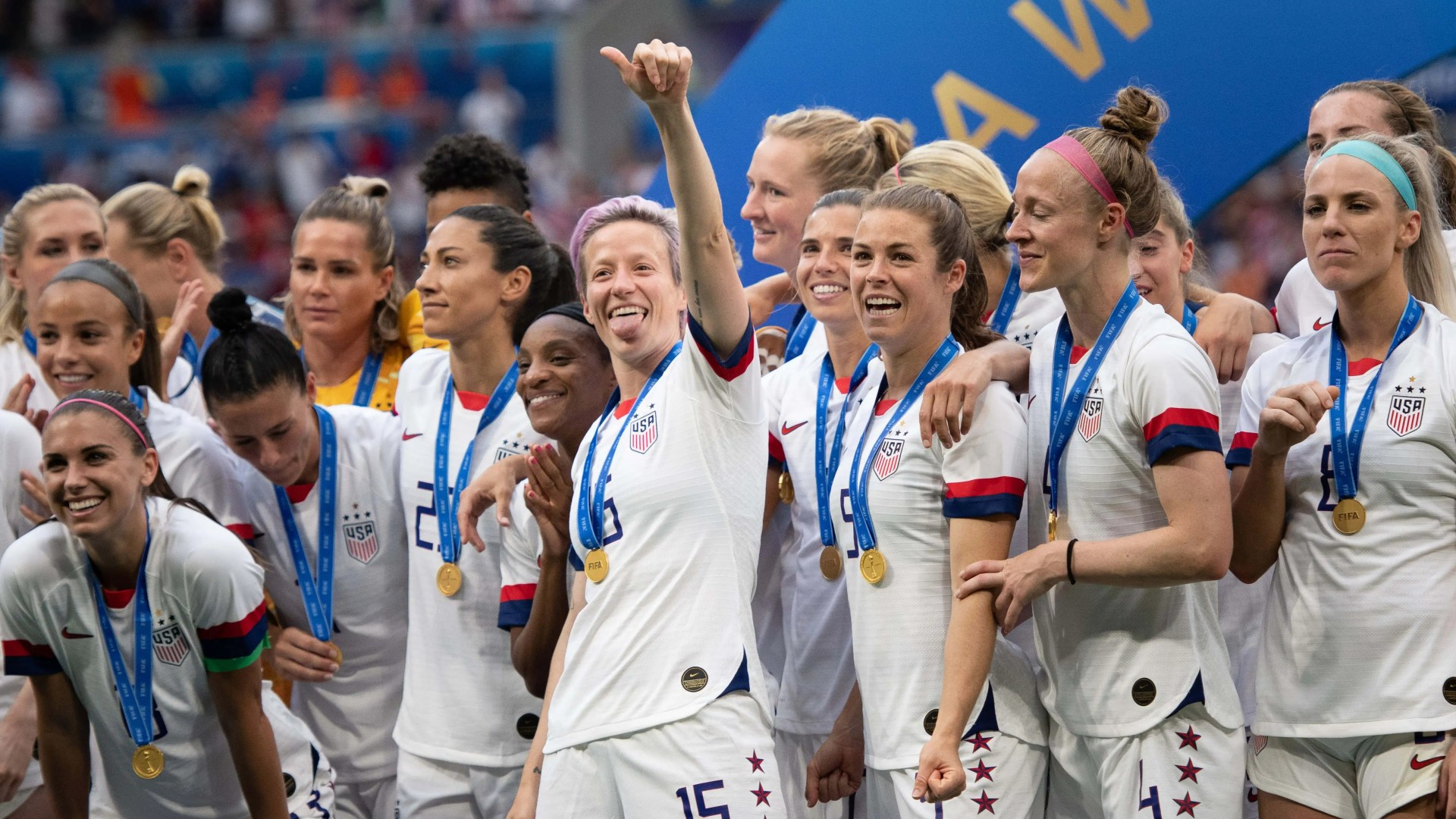 An agreement has reportedly been reached to televise this year’s Women’s World Cup in the UK.

This comes just over six months after Fifa launched its tender process to sell tournament media rights to UK broadcasters.

Earlier this week, The Independent reported that a deal was still pending, with sources telling the newspaper that offers from UK broadcasters were “Never Fifa”.

The talks are still ongoing, it said.

Today, the Daily Mail reports that a “major breakthrough” has been achieved in terms of broadcasting the competition on national television.

An agreement is said to be confirmed and made public in the near future.

And it’s also been thought the deal could potentially see coverage from the BBC, which co-transmits women’s Super League games with Sky Sports, and ITV.

This year’s World Cup comes a year after Euro, which is being played in England, with the lionesses and their rivals attracting record crowds in stadiums and TV viewers.

Last July’s EURO final, broadcast on BBC One and won by Sarina Wiegman’s players at Wembley, was watched by 17.4 million TV viewers.

And in December, the FA announced that 23.3 million people watched the final on TV or online.

It is hoped that England’s success at last year’s Euro will lead to a heavy attendance at the World Cup in July and August, with the Lionesses and Republic of Ireland among the 32 teams taking part.

Due to the time difference between Great Britain and World Cup hosts Australia and New Zealand, England’s games are played when many spectators are asleep or at work.

However, with tournament timing coinciding with the school holidays, match coverage could result in engaging younger audiences with increasing interest in the game among both girls and women.