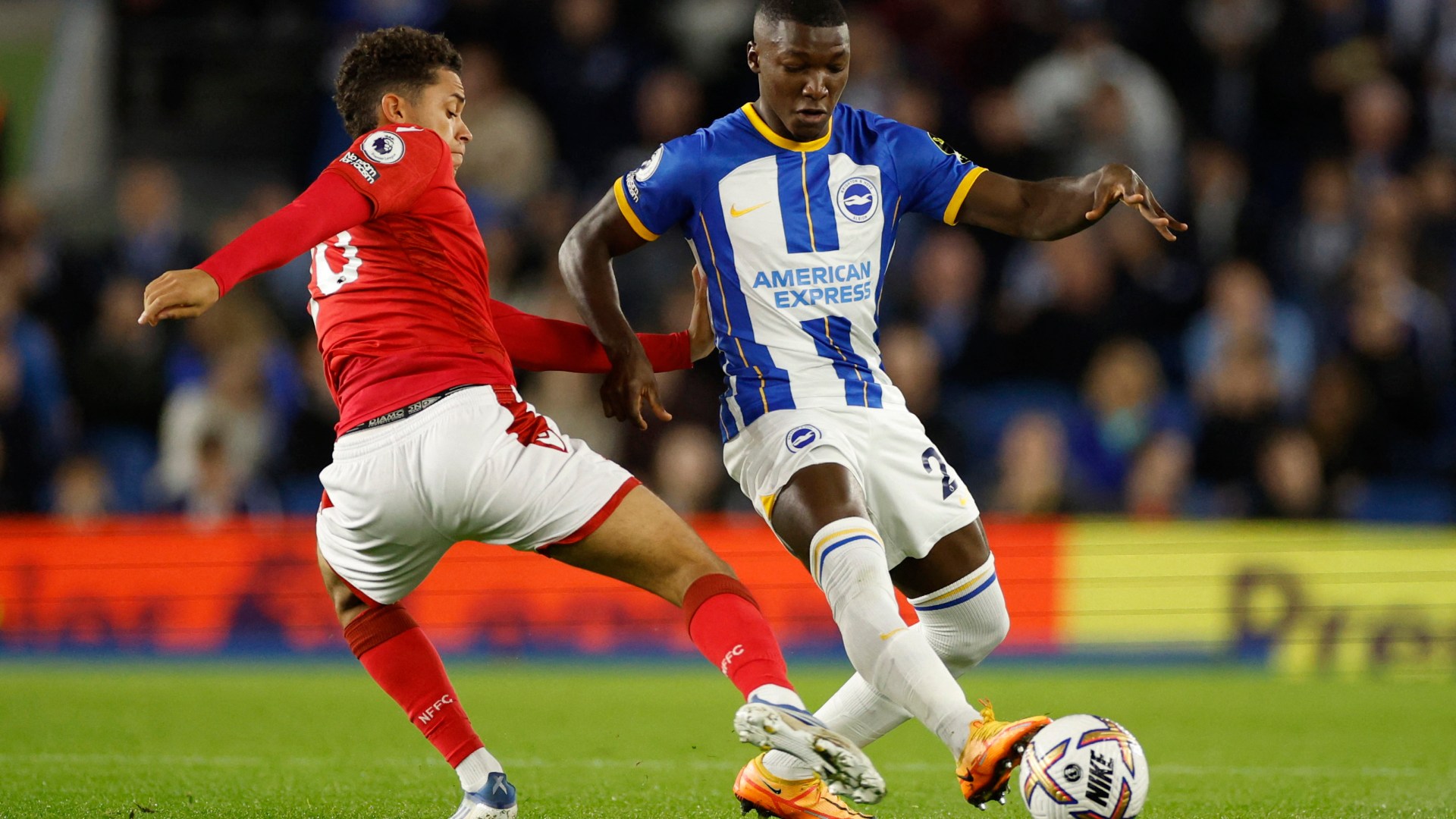 The area of ​​the field where Jurgen Klopp’s team steamrolled their opponents belonged to Brighton No. 25.

Caicedo disrupted Liverpool’s movements with his tackle and positional skills, kept the side together with his passing – he’s a master at finding clever and interesting angles to deliver the ball – and propelled the team forward with his lung power.

He looked the complete package – a central midfielder who will shine brightly in Brighton’s glorious campaign and will bring the club a fortune if they – inevitably – sell him to someone bigger.

Especially since the reported fee Brighton paid for Moises Caicedo was £5million.

Now Chelsea are reportedly ready to pay up to £65million to bring Caicedo to Stamford Bridge.

It’s amazing to think that a player of this quality and potential could have been brought in for such a small fee – all the more remarkable given that he was already a key member of the Ecuadorian team that flew through World Cup qualifying when Brighton voted him high.

You didn’t just bet on the potential. He was already a reality.

Then why did he end up in Brighton?

However, they were put off by the complexity of the deal and the number of agents involved.

Here Brighton had the advantage.

They already had ties to Caicedo’s club, the extraordinary Independiente del Valle, a tiny club based outside the Ecuadorian capital of Quito.

Independiente del Valle was acquired a few years ago by businessmen who took the mission of developing and reselling players very seriously.

Jefferson Montero, the winger who had some good days at Swansea, was one of their early successes.

Brighton had banked on Billy Arce, an attacking midfielder who always looked too easy for the Premier League.

This step was unsuccessful. But it put Brighton in pole position to sign Caicedo. For just £5million.

The fee was so small because the player was from Ecuador.

Had he come from Brazil, a lot more money would have changed hands.

Chelsea, for example, paid more than double to take on Andrey Santos from Vasco da Gama, a central midfielder who has yet to play in Brazil’s first division.