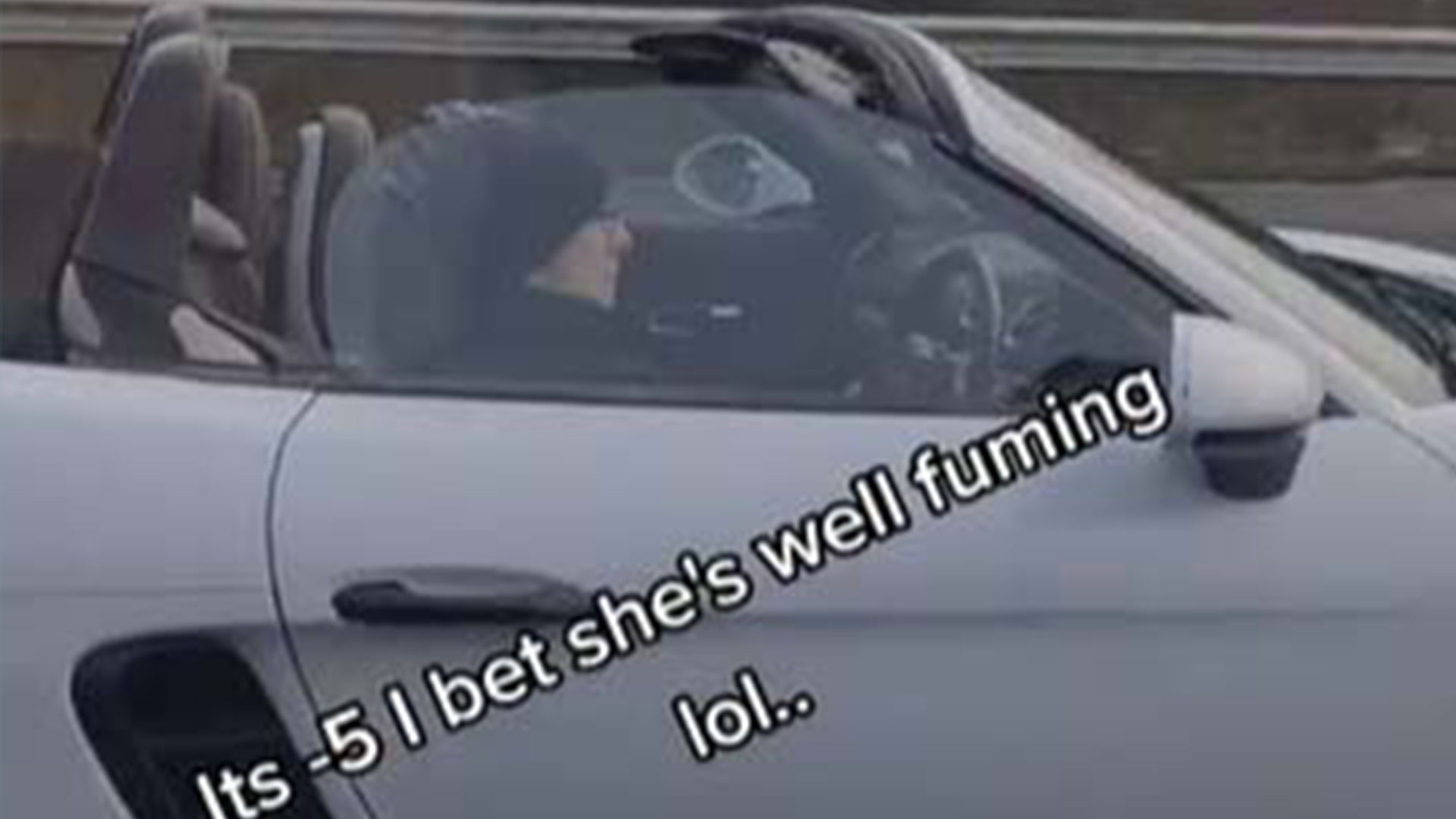 A VIDEO of passengers driving a convertible in -5C has stunned Brits.

The clip was taken by a passenger in the next lane who couldn’t believe his eyes.

A driver and his passenger were driving their convertible with the top down as the outside temperature climbed to a distressing -5C, the filmmaker claims.

The Met Office has today warned of travel delays as freezing fog hits on day two.

Temperatures fell to -6C overnight in parts of the UK as wintry weather continues.

A yellow weather warning for fog has been issued in the west of England, the Midlands and parts of Wales.

Most viewers berated the driver for lowering his roof during the winter.

One user said: “Why just why?”

Another user said, “I don’t understand these types of people.”

A third pointed out: “She freezes her old Beever in the Porsche.”