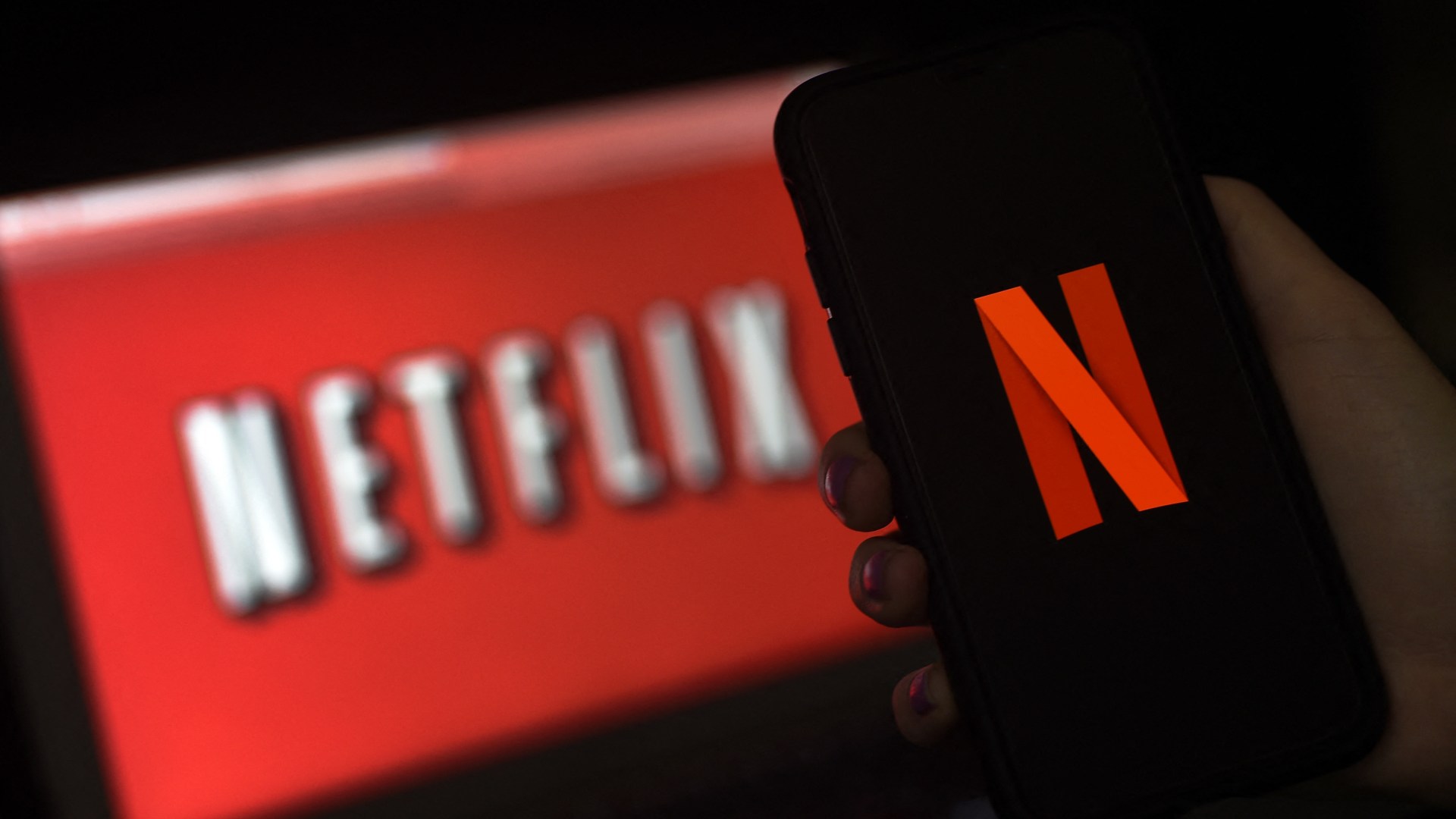 Netflix is ​​about to make a BIG change with a new ruleset impacting viewers.

The streaming giant has announced plans to change the way users can access its services.

The restructuring has the potential to leave millions of people unable to watch their favorite TV shows and movies.

Viewers will soon no longer be able to share their password with others as it makes changes to the sharing rules.

People who have logged in using other people’s accounts must create their own logins.

The company has tested a new feature to prevent people from being able to stop sharing with friends and family.

According to Netflix, there will be a new option to add “paid sharing,” which will allow for multiple profiles but will cost less than a full subscription.

The company stated in its earnings report released earlier this week, “Later in the first quarter, we expect to begin the more widespread adoption of paid sharing.

“Today’s widespread account sharing (over 100 million households) is undermining our long-term ability to invest in and improve Netflix and build our business.”

It is not yet clear when the feature will be rolled out.

Netflix also stated, “We’ve been hard at work developing additional new features that enhance the Netflix experience, including the ability for members to review which devices are using their account and transfer a profile to a new account.

“When we introduce paid sharing, members in many countries will also have the option to pay extra if they want to share Netflix with people they don’t live with.”