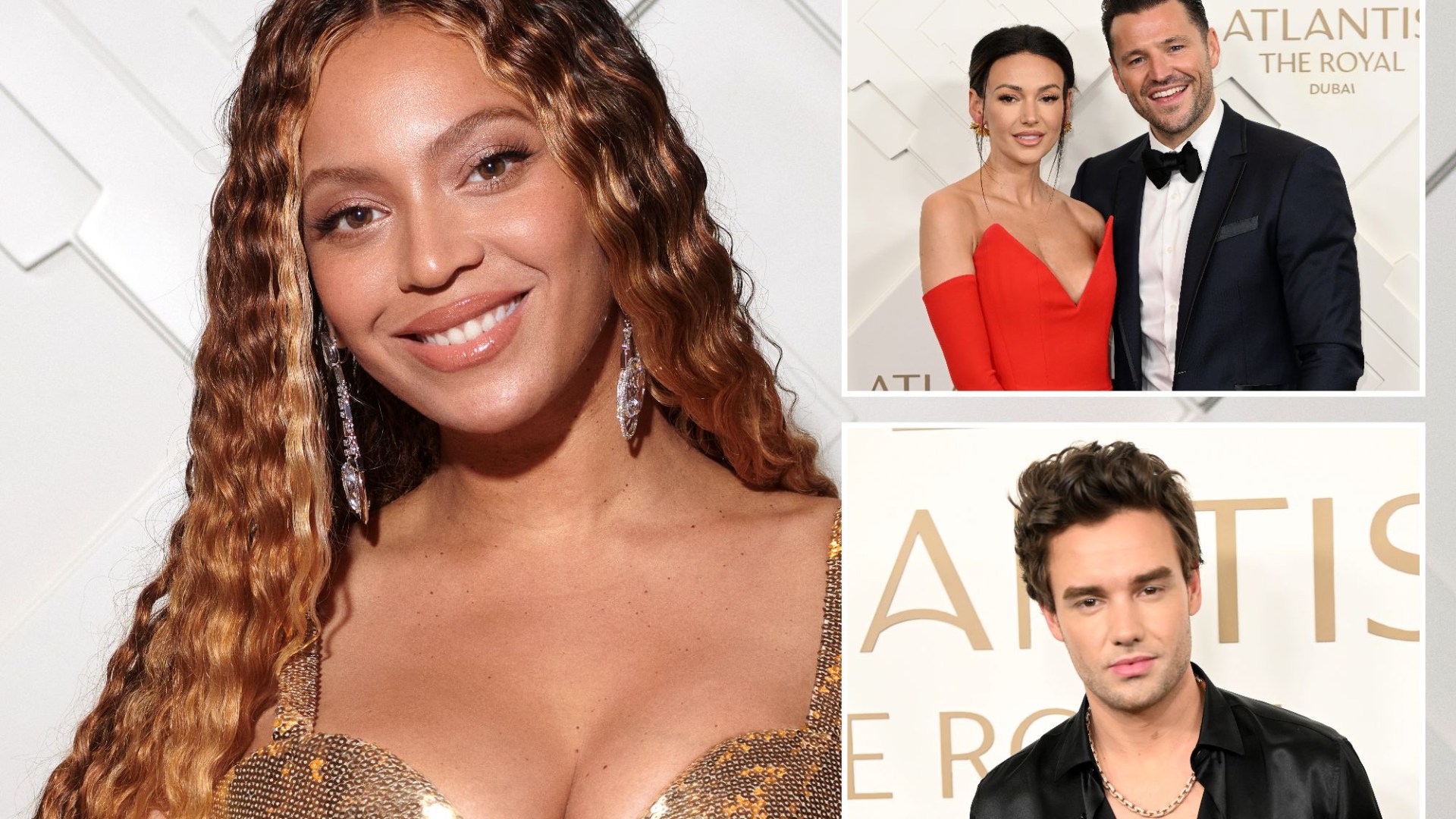 SUPERSTAR singer Beyoncé has performed at the opening of a luxury hotel in Dubai for the first time in four years.

The 41-year-old was paid a whopping £20million for the performance – with famous guests including Kendall Jenner and Liam Payne flying out to see them at Atlantis The Royal Hotel.

The icon, who last appeared in 2018, walked the red carpet in a gold sequined gown before slipping into a yellow floor-length gown.

Celebrities were flown in for the three-day extravaganza.

Beyoncé was supported by her husband JAY Z and their three children Blue Ivy – who joined her mother on stage for a rendition of Brown Skin Girl – as well as twins Rumi and Sir.

She banned the show from being recorded and forced contestants to lock their phones before performing.

Beyoncé began with Etta James’ At Last, a nod to the fact that the 43-story hotel took years to build, before she sang hits Halo, Spirit, Be Alive, Bigger and ended with Drunk In Love — but there was no songs from their new album.

Cashmere scarves were distributed in case anyone got cold during Bey’s set, and bracelet wearers were given an assigned spot.

As well as free-flowing liquor and food, there was a vending machine dispensing bottles of Moët & Chandon champagne.

Mega DJs Swedish House Mafia then took to the decks for those who wanted to keep partying.

An insider told The Sun on Sunday: “Guests were offered hair and make-up before the performance and were given a gold VIP bracelet for access instead of an ordinary bracelet. It was the hottest ticket in the country, maybe the world.

“It was an intimate, personal set with a beautiful gold sun backdrop and dancers in red.

“It’s an indication of what’s to come with Beyonce’s upcoming tour.”