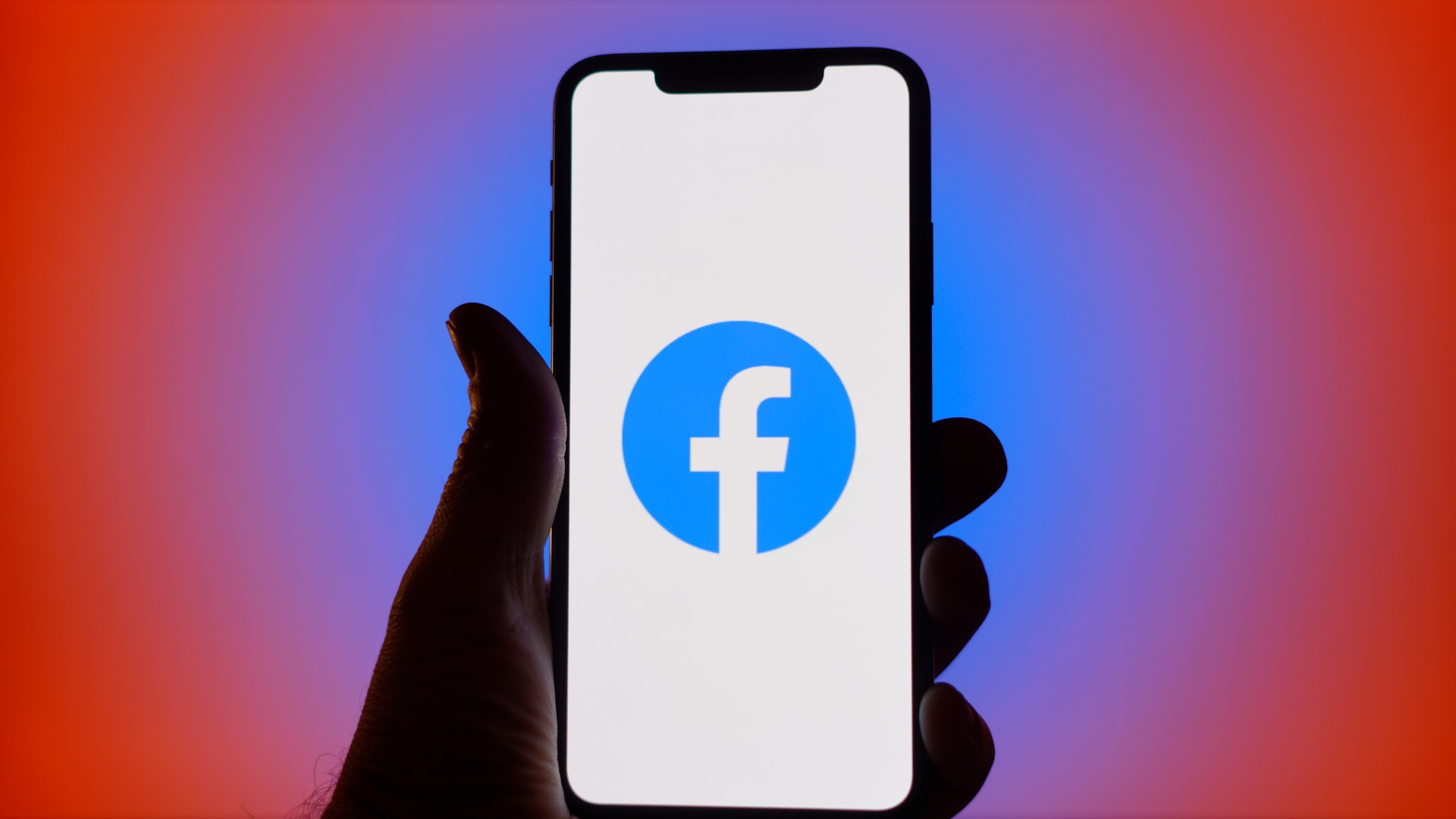 FACEBOOK plans to revive a popular feature on its app that it trashed years ago — sort of.

According to a report, Meta, the company that owns the platform, wants to bring Messenger back into Facebook’s main app.

The couple split in 2014, with Messenger becoming its own app that users had to install separately on their devices.

The plan to put them back together was revealed in a memo from a Facebook executive published by The Verge on Wednesday.

The memo, from Tom Alison, who runs the Facebook app at Meta, urged employees to make the app more like TikTok.

CEO Mark Zuckerberg has publicly attributed the recent stagnation of his creation to the meteoric rise of the Chinese video platform.

Part of a planned overhaul of Facebook’s main feed would prioritize recommended content from pages and people you don’t follow.

According to the memo, the goal is to turn Facebook into a “discovery engine,” similar to TikTok’s hugely successful “For You” feed.

The change would result in users seeing fewer posts from friends and family in their feeds.

Engineers were also asked to re-integrate the Messenger and Facebook apps and mimic TikTok’s messaging functionality.

It is believed that bringing the pair back together would encourage users to share more content from the “Discovery Engine”.

The memo shows how seriously Meta is taking its fight against TikTok, which is far more popular among younger users.

After receiving the memo, The Verge contacted Alison about the app’s plans.

He acknowledged that the company was “slow to recognize the competitive threat posed by TikTok” and that Meta now “views the video app as an increasing intrusion into its home territory of social media.”

In February, Meta admitted that Facebook had lost users for the first time in its 18-year history.

In an earnings report, the company delivered a mix of a stronger-than-expected profit decline, a drop in users and threats to its ads business, which saw shares plummet about 22 percent in after-hours trading.

“People have many choices about how they want to spend their time,” Zuckerberg said during a conference call.

Meta got a taste of it after quarterly profit of $10.3 billion and daily user growth fell short of expectations.

However, the signature Facebook platform also reported that it lost about a million daily users worldwide between the last two quarters of 2021.

That’s a tiny number for an app with nearly two billion daily users, but a potentially worrying sign of stagnation.

It indicated that Facebook’s status as the world’s largest social media app is in jeopardy.