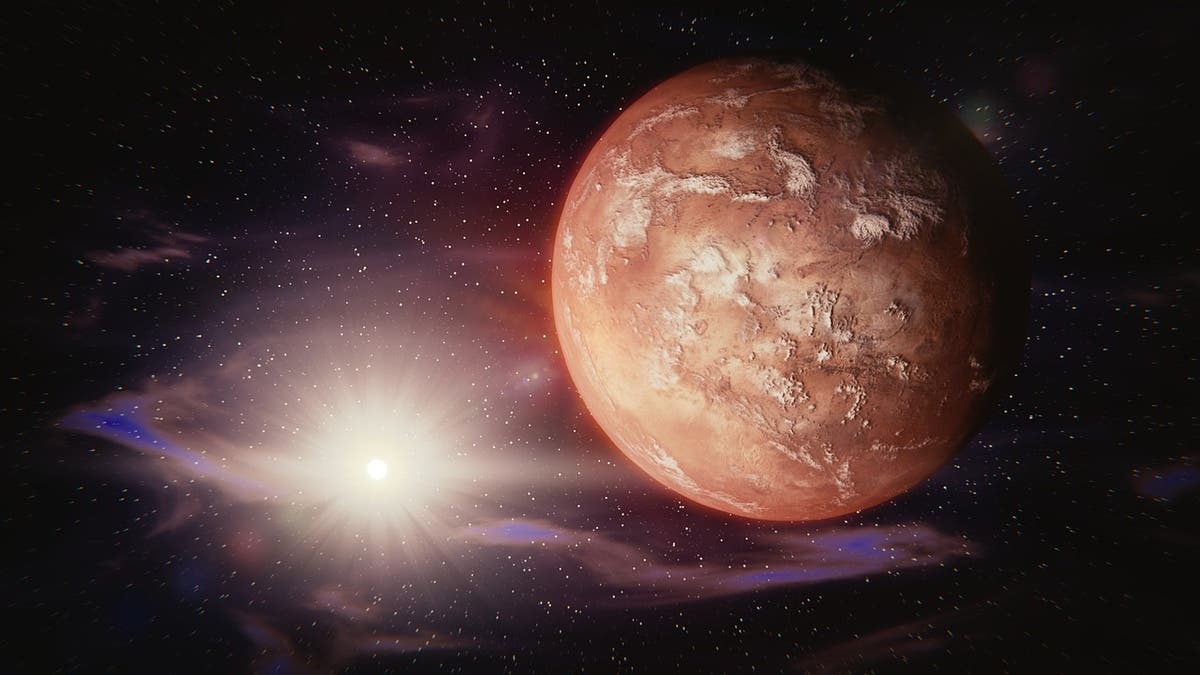 Astronomers have discovered a new multiplanetary system just 33 light-years from our own planet.

Unfortunately, these planets are not habitable; The planets orbit too close to their star, exposing them to temperatures too high to support liquid water on their surfaces. Based on their short orbits, it is estimated that the inner planet’s surface is 436 degrees Celsius, while that of the outer planet is about 286 degrees Celsius.

“We think this area outside the habitable zone is too hot for liquid water to exist on the surface,” says Michelle Kunimoto, a postdoc at MIT’s Kavli Institute for Astrophysics and Space Research and one of the lead scientists on the discovery.

But more planets could be discovered, as many multiplanetary systems have five or six planets, and this is particularly common around small stars. It’s possible to be in the habitable zone, although MIT scientist Avi Shporer said such a possibility is “optimistic thinking.”

Until then, HD 260655’s closeness and brightness means scientists can study the planets’ properties closely and examine their atmospheres.

“Both planets in this system are among the best targets for atmospheric studies because of their star’s brightness,” says Michelle Kunimoto, a postdoc at MIT’s Kavli Institute for Astrophysics and Space Research and one of the lead scientists on the discovery.

“Is there a volatile atmosphere around these planets? And are there any signs of water- or carbon-based species? These planets are fantastic testbeds for this exploration.”

The system was first spotted by NASA’s Transiting Exoplanet Survey Satellite (TESS), which spotted periodic dips in the light from HD 260655 – an indication that a planet is passing in front of the star.

HD 260655 was also part of a star survey by the High Resolution Echelle Spectrometer (HIRES), an instrument operated as part of the Keck Observatory in Hawaii.

HIRES has been monitoring the star since 1998, giving researchers access to the survey’s publicly available data, reducing the time it took to confirm the system.

The scientists used data from other surveys to measure the star’s radial velocity — the motion it experiences due to gravity when another planet is nearby. “Any planet orbiting a star will have a small gravitational pull on its star,” said Michelle Kunimoto.

“What we’re looking for is any slight movement of this star that might indicate an object of planetary mass is pulling on it.”

Scientists have now discovered over 5,000 exoplanets orbiting distant suns. “It’s not just a number,” said Jessie Christiansen, scientific director of the Exoplanet Archive and a scientist at Nasa’s Exoplanet Science Institute at Caltech.

“Each of them is a new world, a brand new planet. I’m happy about each one because we don’t know anything about them.”