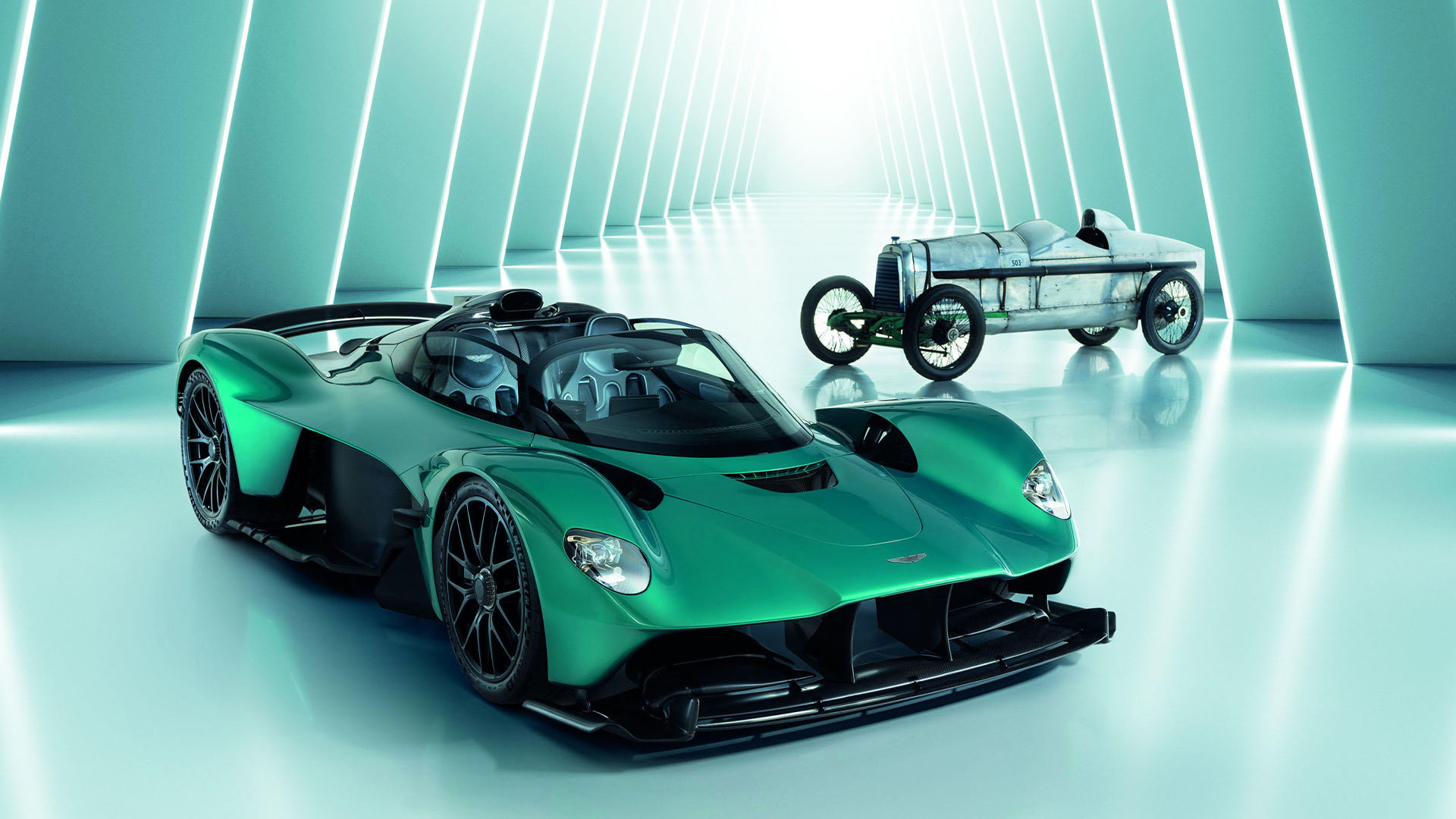 ASTON Martin has released a new promo to mark its 110th anniversary featuring its 2023 Valkyrie model and one of its oldest surviving race cars, a 1923 Razor Blade.

And the photos contain a clue that could reveal the manufacturer’s plans for its first next-generation sports car set, due to be announced on Sunday during its anniversary.

The Valkyrie 2023 of the promo could indicate that Aston Martin will base its new limited edition sports car on the Valkyrie.

If Aston Martin uses the Valkyrie to inspire its soon-to-be-announced sports car, its wealthy buyers can expect an impressive feat.

The Valkyrie 2023 delivers a staggering maximum power rating of 1,160 horsepower and offers 664 pound-feet of torque.

Aston Martin’s 2023 Valkyrie sold out from the start, despite the price tag ranging from $3 million to $4 million.

The British automaker said it is focusing on “ultra luxury, high performance and driving intensity” for its next generation, reports HotCars.

Aston Martin’s anniversary celebrations will take place at several venues including the British Grand Prix at Silverstone, the Goodwood Festival of Speed ​​and the Pebble Beach Concours d’Elegance.

In addition to the 110th anniversary, January 15th also marks the 75th birthday of the company’s DB models.

Amedeo Felisa, CEO of Aston Martin Lagonda, said: “Our 110th year promises to be just as exciting as our first as we begin a new chapter with the launch of our next generation of sports cars and the unveiling of a new chapter in Aston Martin history will be launching an extraordinary special model this year that will celebrate this unique milestone,” reports HotCars.