Asteroid hurtles past Earth just days after its discovery by Nasa 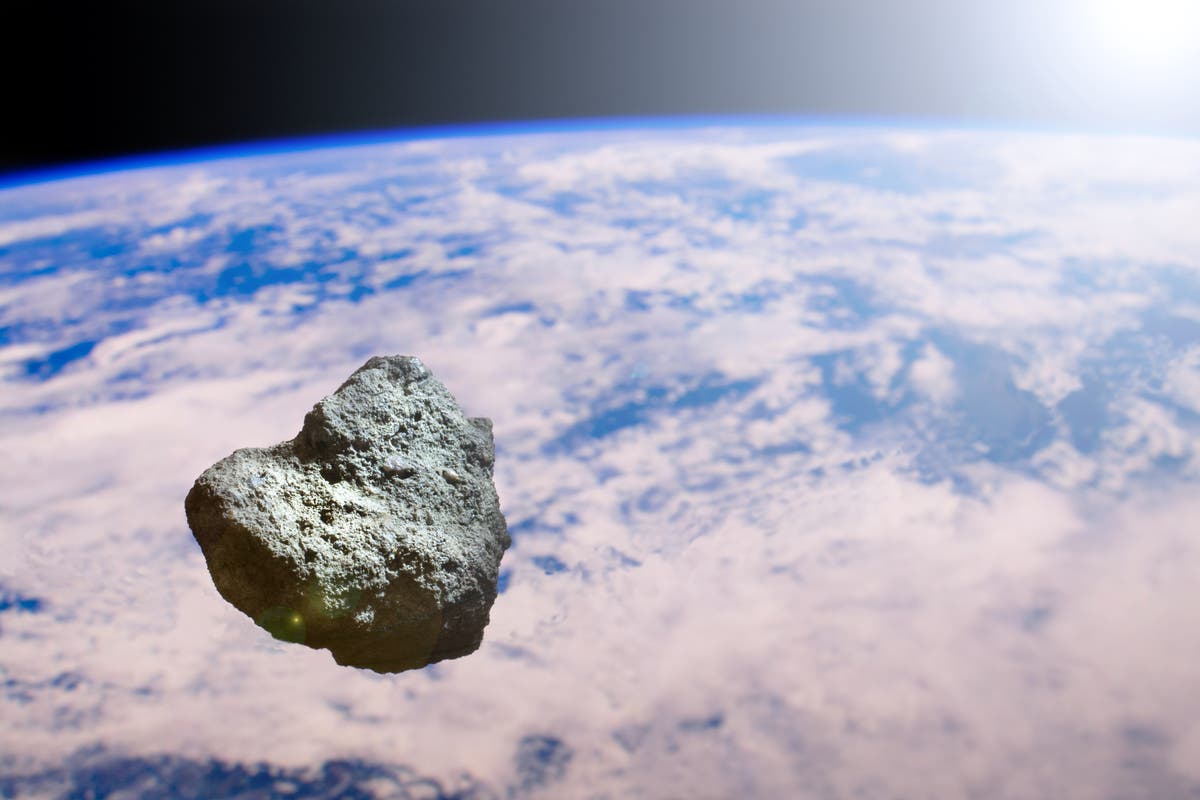 An asteroid flew past Earth just days after it was first spotted.

Known as 2022 OE2, the object never posed a threat to Earth. It remained a safe distance of 3.2 million miles away, more than 10 times the distance from Earth to the Moon.

The rock is up to 380 meters across, scientists said, and made its closest approach to Earth at 12:23 a.m. Eastern time Thursday morning.

It is one of around 15,000 Apollo-class asteroids. That is, they orbit the Sun in such a way that they cross our own orbit.

The object was not found until July 26, less than two weeks before it made its closest approach to Earth. While Nasa aims to detect and categorize all near-Earth objects, or NEOs, the vastness of space and the relatively small size of such asteroids can often make this difficult.

Today, NASA tracks thousands of such NEOs. But many remain unknown: The space agency says less than half of the 25,000 near-Earth objects measuring 140 meters or larger have been found so far.

Nasa says it is not aware of any asteroid that will have a dangerous collision with Earth in the next 100 years. The most dangerous object it’s chasing is the asteroid Bennu – famous for having landed from Nasa’s Osiris-Rex mission, which will bring back asteroid pieces next year – and there’s still only a 1 in 1,800 chance that he will hit Earth before 2290.

Experts are still concerned that humanity could be caught off guard by a potentially dangerous asteroid, and NASA and other space agencies have launched planetary protection programs to limit those risks.

They have taken on large space missions to test every possible response. In late September, for example, NASA’s Dart mission will crash into an asteroid in a test to be used to understand whether it might be possible to shift a dangerous object’s orbit so that it avoids our planet.