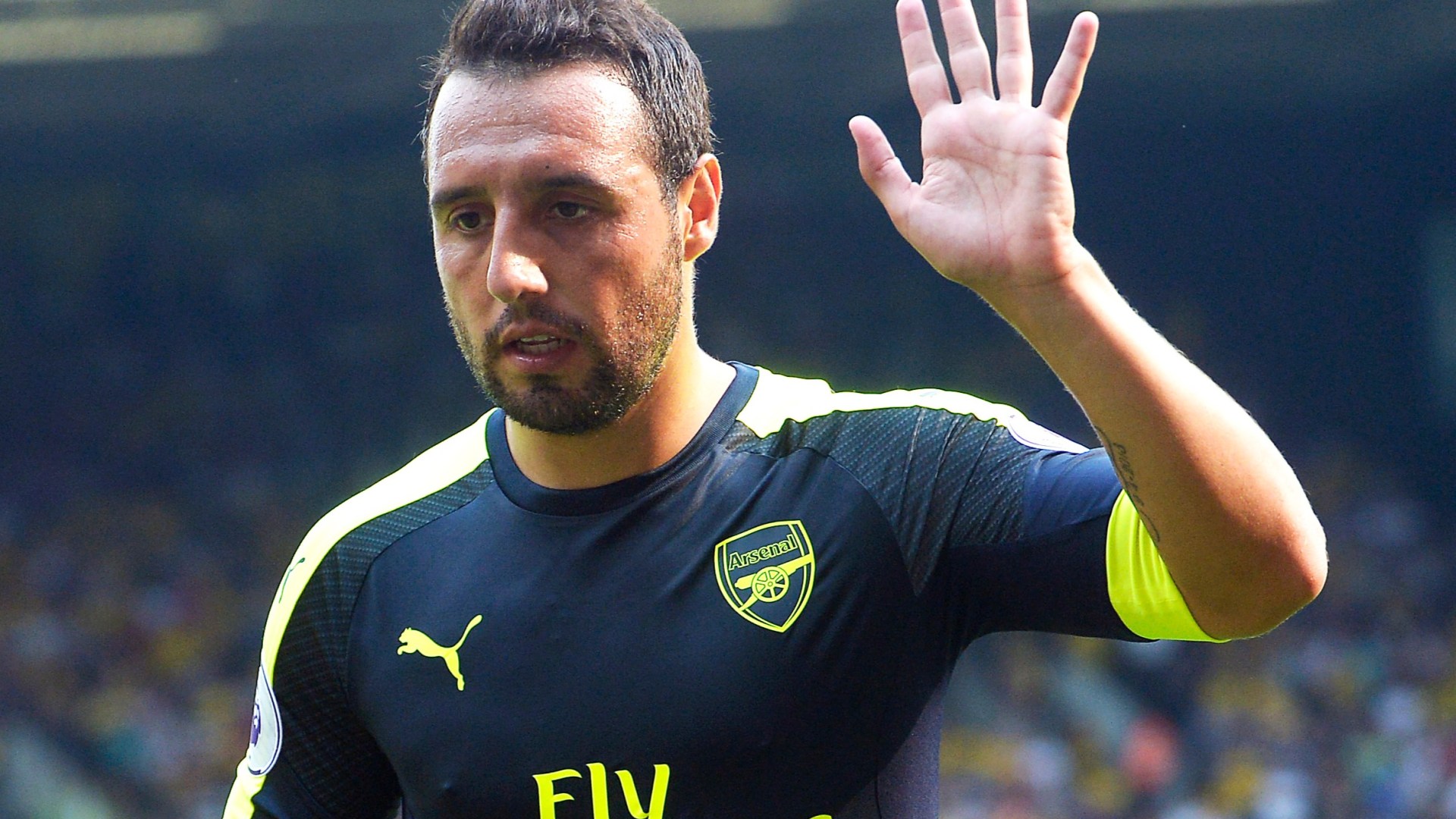 ARSENAL legend Santi Cazorla is facing a shock move to a Spanish second division side in the summer.

The 38-year-old has played for Qatar-based club Al Sadd for the past two and a half years.

Cazorla has had a productive streak in the Middle East, scoring 32 goals and providing 30 assists in 76 games while winning six trophies.

His contract expires in the summer but the former Arsenal and Spain ace has no intentions of retiring.

According to AS, Cazorla could seal a free transfer to youth club Real Oviedo.

Cazorla played in Oviedo youth before joining Villarreal in 2003.

The two-time FA Cup winner is in constant contact with the second division side and has a good relationship with the club’s Mexican owner Arturo Elias.

The AS report further states that Cazorla doesn’t want to miss the chance to play in an Oviedo shirt.

It’s not the first time that Oviedo is considering the possibility of signing Cazorla.

Last summer, former advisor to the club’s top shareholder, Federico Gonzalez, admitted he had talks with both Juan Mata and Cazorla.

However, both rejected the offer at the time – but left the door open to a possible future transfer.

Wages shouldn’t be a problem, although Cazorla rakes in a lot of money in the Middle East.

The final decision will be sentimental, not financial.