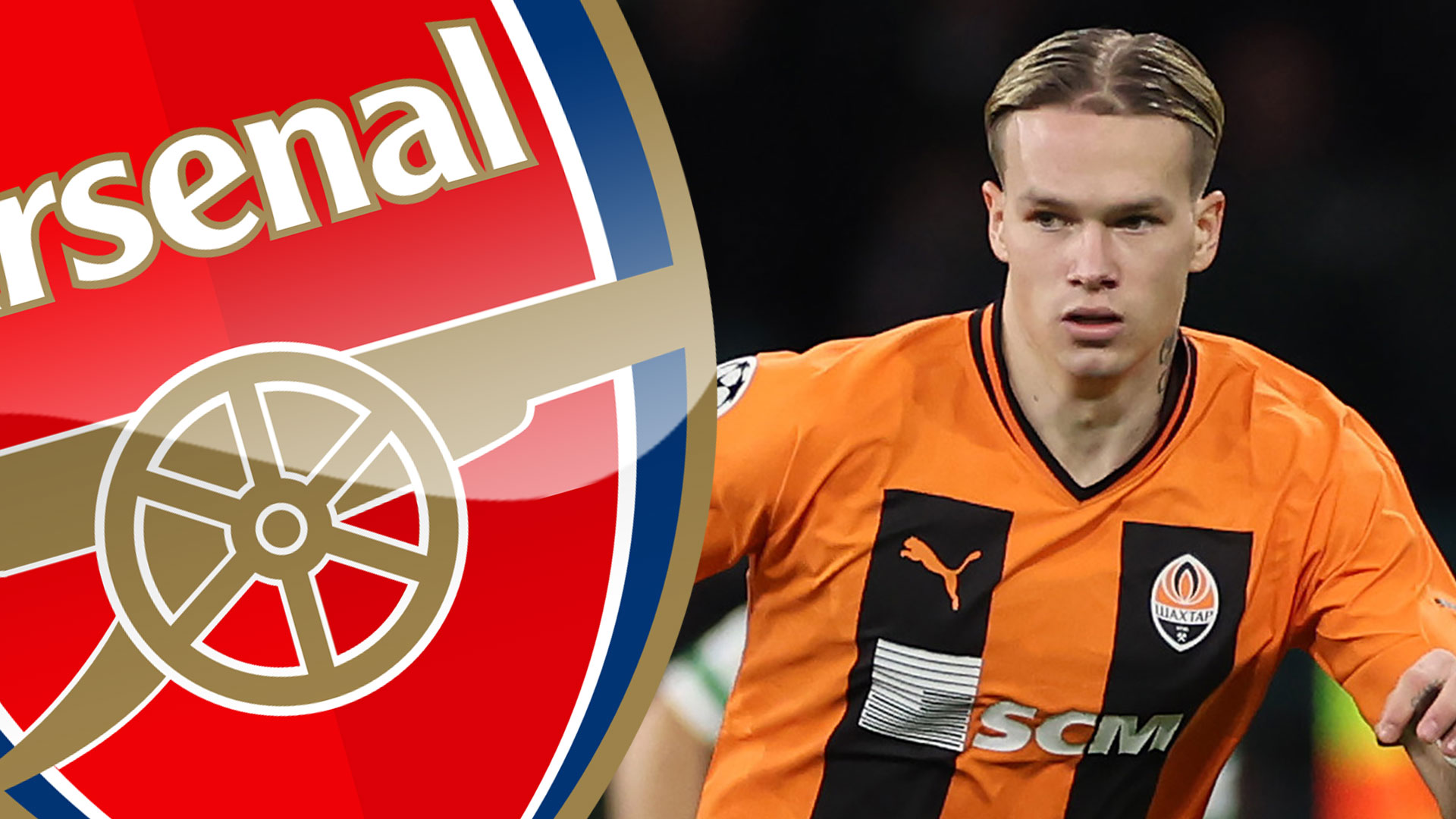 ARSENAL have reportedly received a huge boost in the race to sign Mykhaylo Mudryk.

The Gunners are keen to bolster their title hopes by recruiting a winger in January – with Mudryk fitting the bill perfectly.

SunSport have revealed club bosses are ready to invest £50m in the January transfer fund given their side’s sparkling start to the season.

Their hopes of signing Mudryk took a hit earlier this month when Shakhtar bosses asked £88.8m for their star – comparing him to Manchester United ace Antony.

According to “Mirror”, the Ukrainian club has now significantly lowered its demands.

They claim their asking price for Mudryk has been cut by more than half to £40million.

The development comes after the 21-year-old admitted he was “hurt” by Shakhtar’s demands.

He told Sport Arena: “When I found out about my award I wasn’t just surprised – I was shocked.

“I have a long-term contract with Shakhtar, I give all my strength and energy to help Shakhtar achieve maximum results, but every footballer dreams of playing in a top club and in a top championship – I’m no exception.

“But I’m 100 percent sure that they probably won’t buy a player from the Ukrainian championship for 100 million (euros).

“I will not hide that I was very upset. The sum of 100 million euros represents a hurdle for my transition to the top championship, which I have dreamed of so much.

“I can’t say that my dream was killed, but wounded – that’s for sure.”

His stock has only grown since – especially given his performances in the Champions League.

Arsenal have joined Manchester City, Newcastle and Paris Saint-Germain in the race for his signature.

Earlier this month, Mudryk hinted his future could lie in north London.

He said: “From a purely theoretical fantasy perspective, if there was an option to be a bencher for Real Madrid or a regular for Arsenal, I would probably choose Arsenal.

“But I would first want to know from the head coach that I get a chance.”