ARISTO-CAR Vintage Bentley owned by the Duke who gambled away a fortune to be sold for £800,000 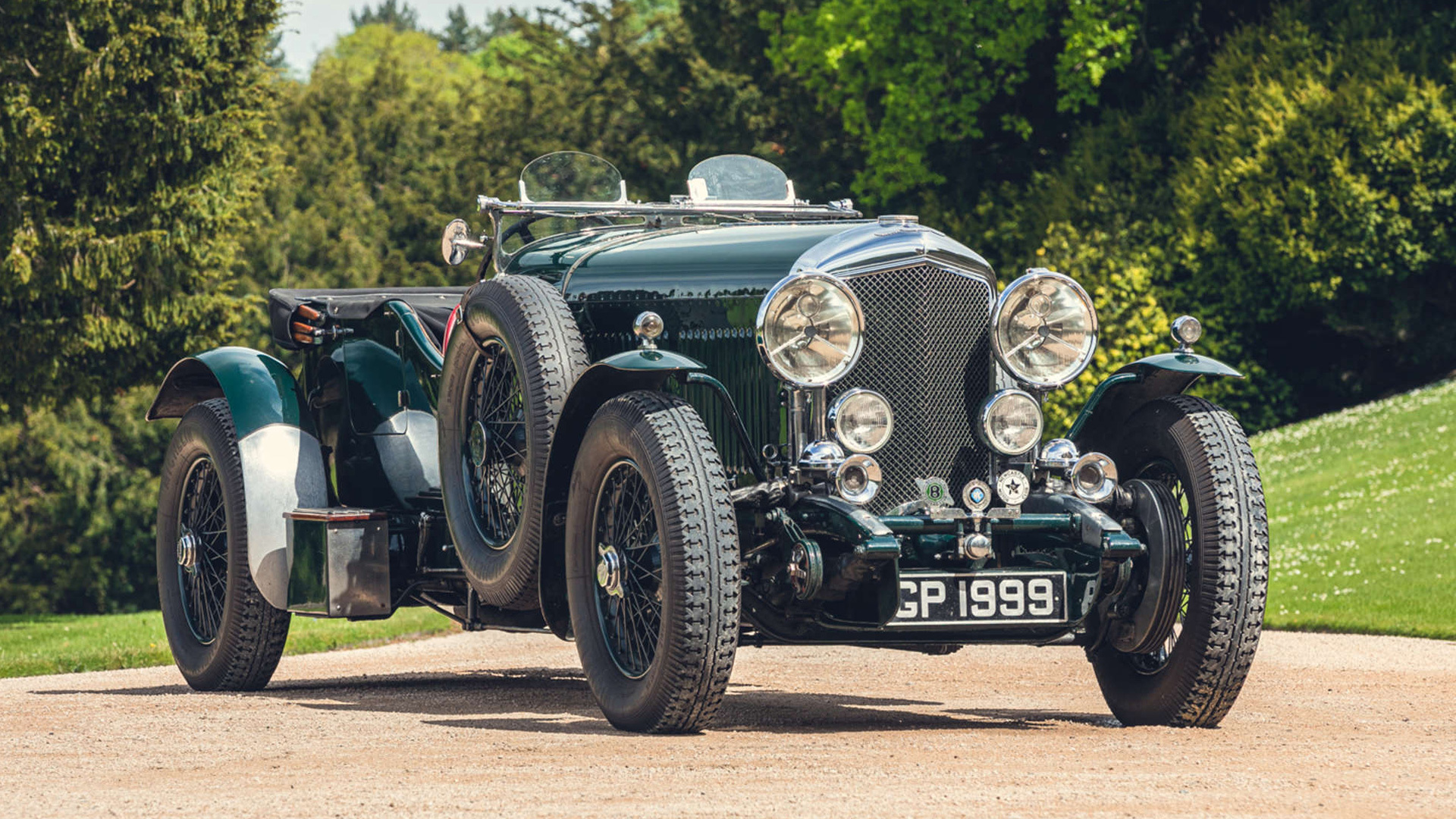 A VINTAGE Bentley that belonged to a Duke who gambled away a fortune is now set to sell for £800,000.

The 1931 Bentley Tourer was designed by Edward Fitzgerald, the 7th

The fast-paced noble raced the 18-foot motor in rallies.

It has an eight-litre engine, a top speed of well over 160 km/h and was designed to compete with Rolls-Royces.

But the gambling aristocrat ran up so much debt that he was declared bankrupt.

He lost the family home of Carton House in County Kildare and ended up poor in a one bedroom flat when he died in Westminster in 1976.

The car has belonged to the same family for 35 years and will go up for sale at Silverstone Auctions in Ashorne, Warks in August.