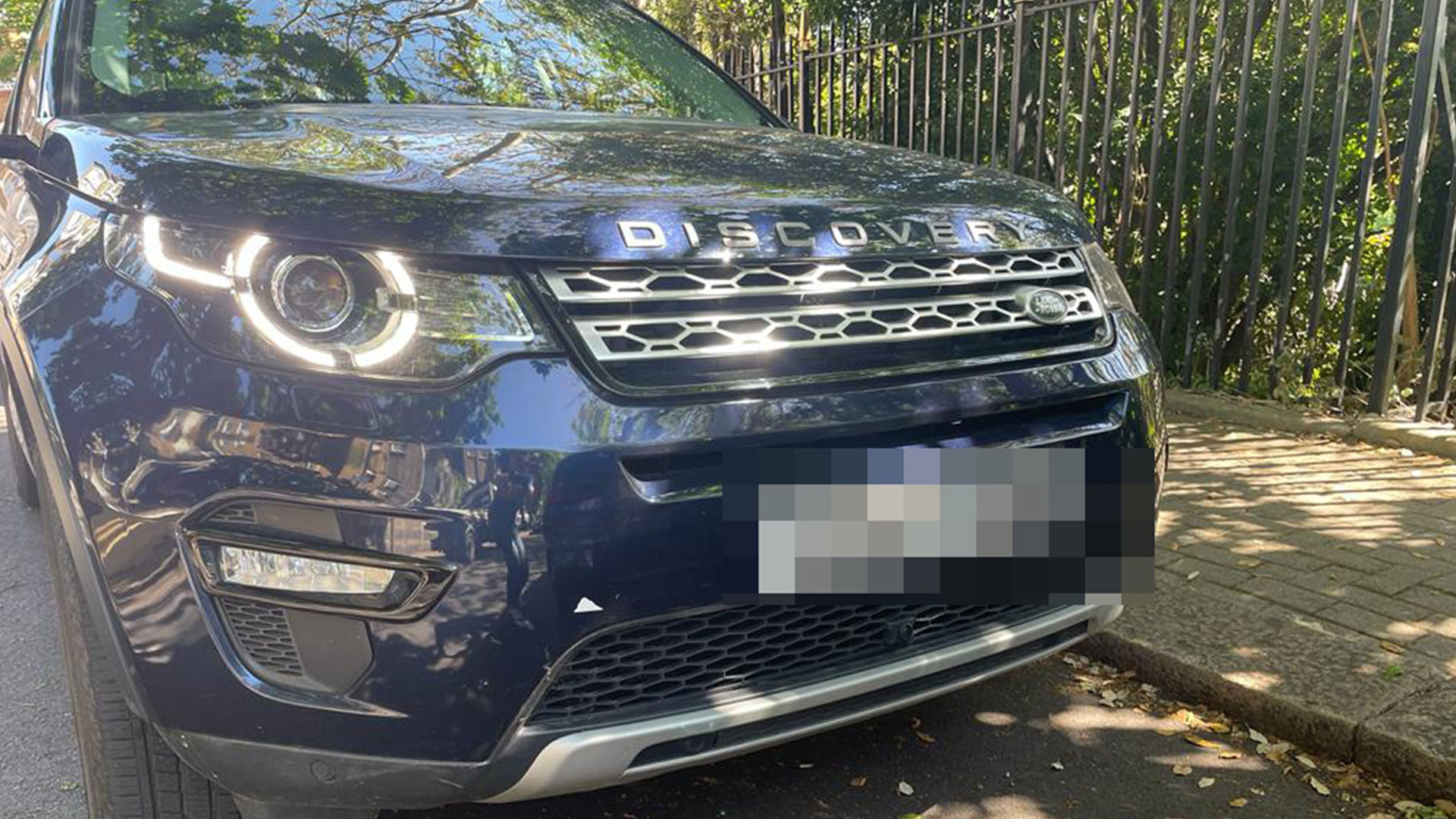 THIEVES got a taste of their own medicine after a driver ‘stole’ his own car using a little-known trick.

Jo Coombs from Battersea woke up one morning to find her Land Rover Discovery missing and set out to get it back.

But after talking to the police and turning up a criminal number and little else, she quickly realized she could use her smartphone to get the car back herself.

Jo said: “My Land Rover Discovery Sport was parked in my usual spot; a private car park protected by large black gates that are locked and controlled with a key code.

“I always assumed it was safe there. And when other similar cars were stolen on the street, I ignored recommendations to get a steering wheel lock.

“It is common knowledge that Land Rover and Range Rover keyless entry cars are easy to steal. But you never think that’s going to happen to you.

“I immediately called the police. They took my details, gave me a case number and made me feel like that was all.

But it wasn’t until Jo called her insurance company about the theft that she realized things were looking up.

“A few years ago I switched insurance to By Miles. An insurance product where you only pay for the miles you drive

“It turned out to be a very good decision when lockdown came and we had nowhere to go.

“It turns out there’s a much bigger benefit.”

Jo realized that their app-based insurance policy comes with a GPS tracker that calculates the miles you drive and bills you each month.

It doesn’t rate your driving style, just your distances and you can track all your rides through an app on your smartphone.

“I could see my car was taken at 4:34 am and driven a mile away. Parked for 40 minutes. Drove another mile. parked

“It went on like this a few times until it was finally parked 1.9 miles from home. And it hadn’t moved since.

“I called the police again. They told me to get my keys and get my car back. I thought they would leave, but no, apparently it went faster when I did.

“I came to the street indicated in the app and didn’t really expect to find my car. Around the corner, hidden under a big tree, was a blue Discovery Sport. I got closer, the license plates didn’t match mine, and it had a smashed wing mirror.

“However, it opened when I used my keys.

“The engine started, my number plates were in the car and apart from the wing mirror, a few other minor scratches, cleaned out glove and door compartments and the smell of cigarettes everything was fine.”

After a worrying wait for the police to arrive, fearing the thieves would return, Jo was finally reunited with her car.

“The police arrived about 30 minutes later. They checked the car. They ran the plates on my car – they were for another Blue Discovery Sport (not reported stolen).

“They were even branded Dealer Lookers Landrover, just like mine!”

After swapping her number plates back, Jo drove straight to Halfords and bought a steering wheel lock.

“Lesson number one – Buy and use a steering wheel lock, especially if you have a car with keyless entry.

“They say that you only realize the value of your insurance and whether the company you have chosen is good is when you use it. By Miles has already proven its worth to me.”