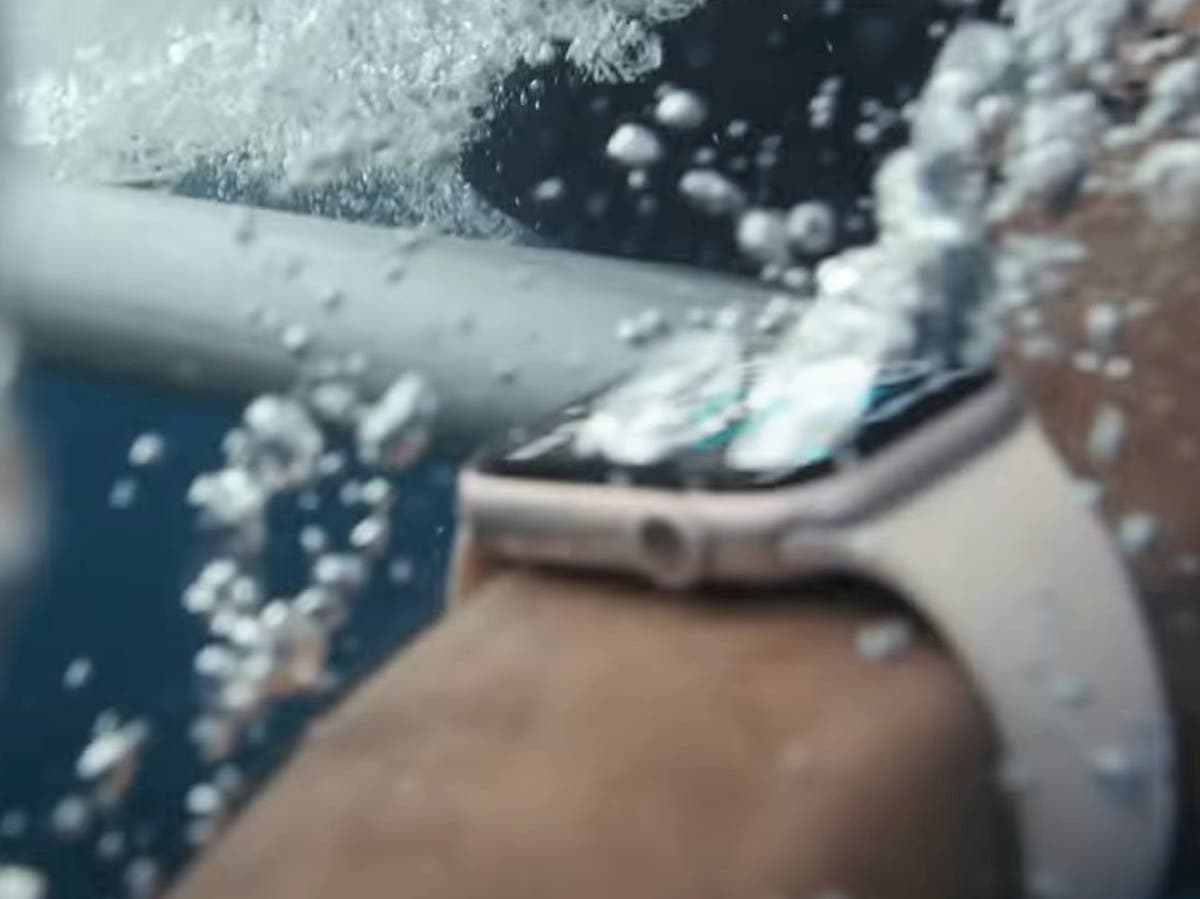 A woman who became trapped while swimming in a river was rescued after alerting emergency services with her smartwatch.

Police in The Dalles, Oregon, reported that a woman swimming in the Columbia River called 911 from her Apple Watch after her foot caught on rocks.

“The swimmer said she had been trapped in the river for over 30 minutes and had called 911 from her Apple Watch,” a police report said.

“The swimmer was showing signs of hypothermia and was obviously in distress… The Columbia River has been extremely high due to the ongoing rains and there are flood plains in the city. The water temperature of the river was 56 degrees (13 °C).”

Apple first introduced water resistance to its line of smartwatches in 2016 to provide wearers with health and exercise data during swim workouts and other water-based activities.

A feature called SOS also allows users to press and hold a button to initiate a call to the local emergency number and retrieve the user’s medical details.

The full police report detailed the rescue, in which Officer Kanyon Reams entered the river to rescue the unnamed swimmer.

It states: “Officer Reams examined the scene and determined that the rescue of the swimmer had to be immediate and that the only way he could assist in the rescue was to go into the water to feel the entrapment taking place as the water was too cloudy and rapid to permit visual inspection from above.