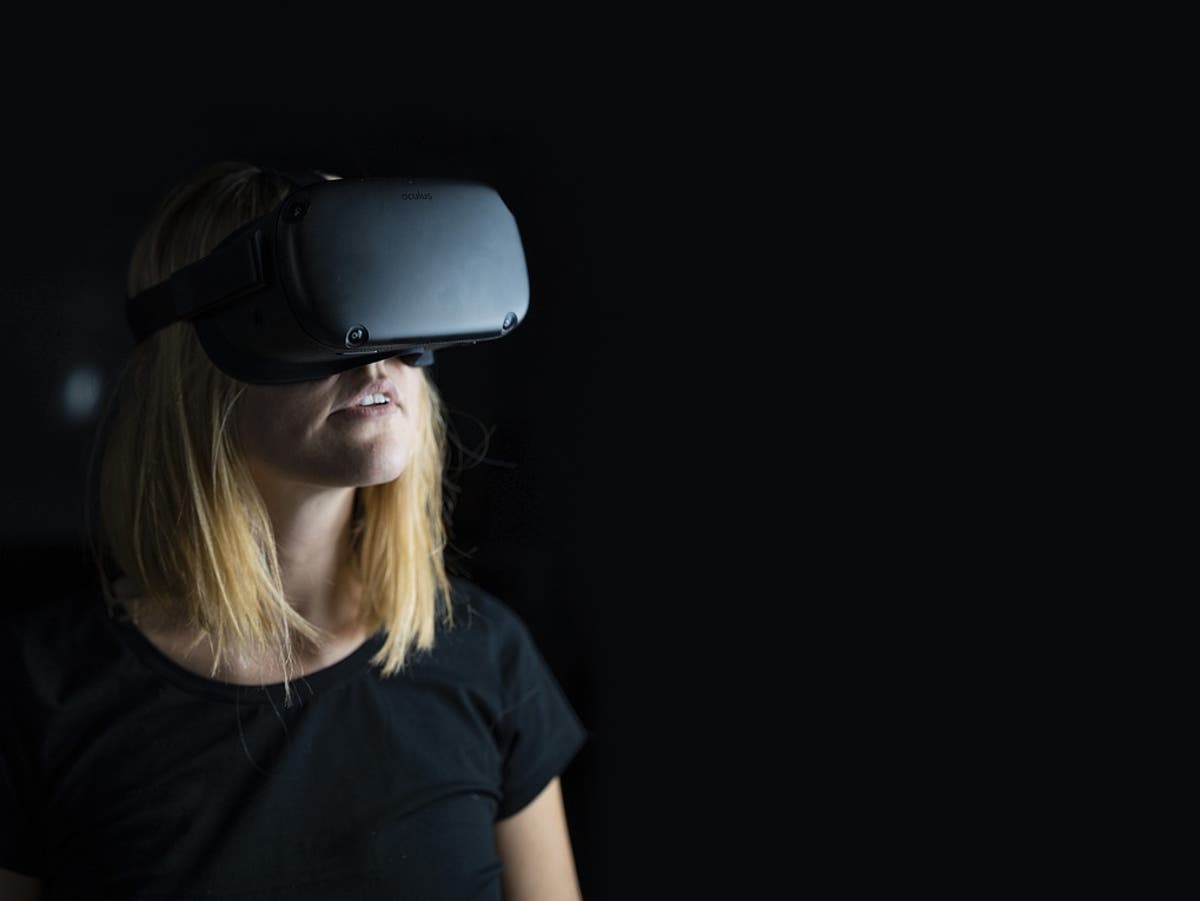 Amazon’s Head of Devices has said the company is working on devices that help people “enjoy the real world” rather than the Metaverse.

Speech at the ‘Future of Everything Festival’, hosted by The Wall Street JournalDavid Limp said that while there could be “a kind of shift in location” when it comes to the future of devices, Amazon is focused on devices that “improve the here and now.”

Mr Limp said he wants to “try to work on technology that will shake people up and get them enjoying the real world [and] make family a more collaborative experience.”

Mark Zuckerberg, founder of Facebook and head of parent company Meta, envisions the Metaverse as the next stage of an embodied Internet. In a blog post last year by Andrew Bozworth, vice president of Reality Labs at Facebook, and Nick Clegg, vice president of global affairs, the couple defined their vision of the metaverse as a virtual space where people “hang out with friends, work, play , learn, shop, create and more.”

Meta develops both augmented reality glasses and virtual reality headsets to fuel the next “iPhone moment” and usher in the next level of technological innovation.

Meta reportedly plans to launch four new virtual reality (VR) headsets by 2024. The first is the Project Cambria headset, a more powerful device than the current Quest device, which will launch in September. A new version of it should come in 2024. The other two headsets are expected to come in 2023 and 2024, but details are not yet clear.

Mr Limp said AR glasses are better than virtual reality products because users can interact with the real world, but added that he “wouldn’t like it if they totally embed everyone and distracted them from the here and now “.