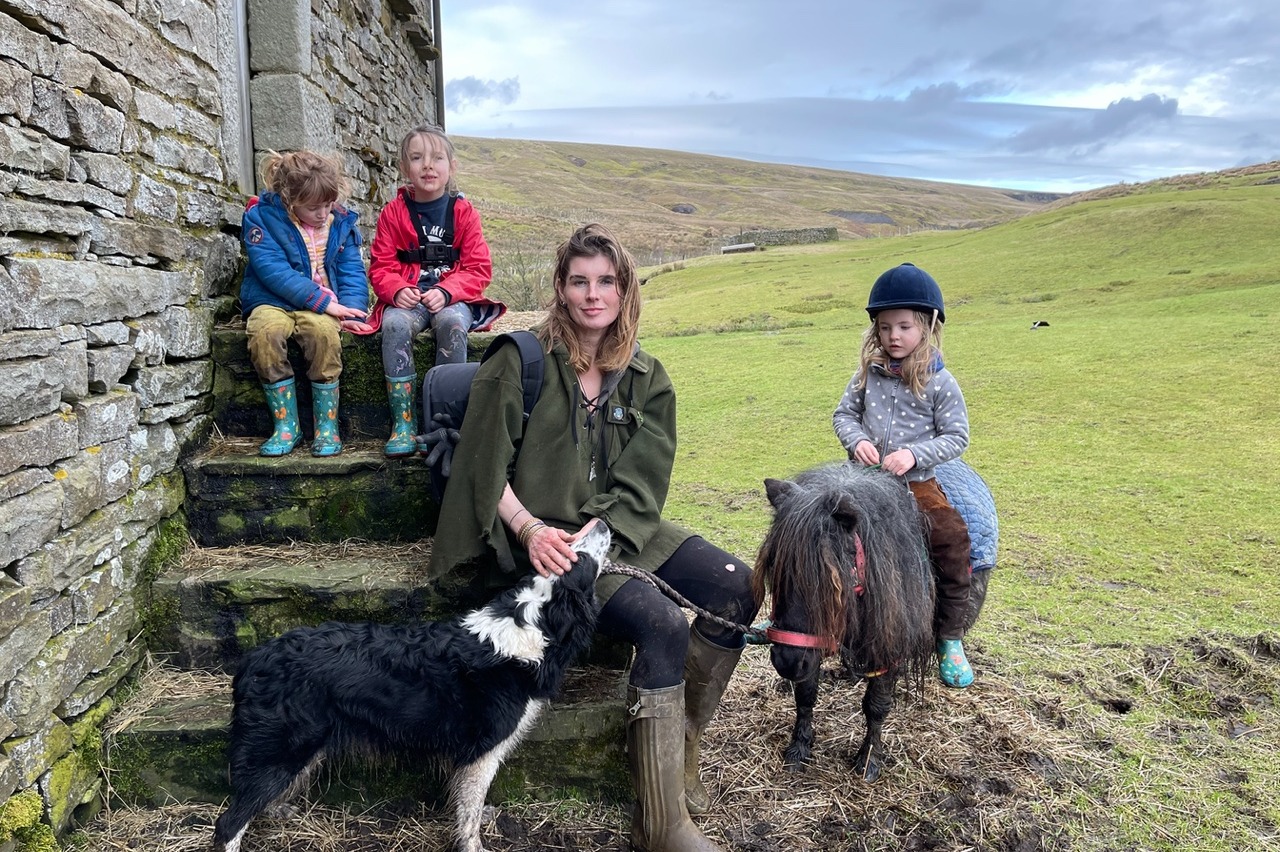 The shepherd, who split from husband Clive after 22 years of marriage, is set to embark on a series of live shows this year.

Amanda, 48, has promised a “warm” and “informative” evening during which she will share unforgettable moments and charming stories from her remarkable farm and family life in North Yorkshire.

Attendees will be delighted – they will learn about Amanda’s childhood and how James Herriot’s books inspired her to leave the city and go to the country.

According to the official website: “After a period milking cows and working as a contract shepherd and alpaca clipper, she eventually settled in Swaledale and lived and worked in one of the highest and most remote places in England, where she has been over 25 years lives years.”

Amanda will be touring across the UK with her show Celebrating the Seasons, visiting Essex and Cardiff and last year the star visited Scotland, Harrogate and more.

She will also be showing some of her beautiful photographs, which depict the famous Swaledale landscape she writes about, with its “spreading moors, rare wildflowers and fascinating wildlife”.

It comes after the broadcaster announced it would not be bringing back Channel 5’s Our Yourshire Farm following Amanda and Clive’s split.

The mother-of-nine has insisted there is “no stress” as she opens up about “the breakup”.

After a tough year for the self-proclaimed Yorkshire Shepherdess, she’s still running her famous farm.

Taking to social media, she shared with her followers how she had to separate Hazel and her new foal, Maple.

Posting a snap of her daughter Clemmie caring for the animals, she said: “Hazel & Maple are handling the breakup far better than we could have ever hoped for. No stress.”

Fans were enthralled by the Owen Clang and their unorthodox life on their farm in the Yorkshire Dales during their TV show.

Although things seemed to be going well at Ravenseat Farm, they quickly took a wrong turn when Amanda and her husband shocked fans with the news that their 22-year marriage was over.

A statement from the couple read: “Clive and I sadly have to confirm that we have made the difficult decision to separate.

“It wasn’t easy, but we both believe it’s the right choice for our family’s future.

“Although we are no longer a couple, we continue to work on the farm together and are co-parents, with our top priority being the happiness and well-being of our children.

“We would like to thank everyone for their support and ask the media to respect our privacy as we work through this difficult time.”