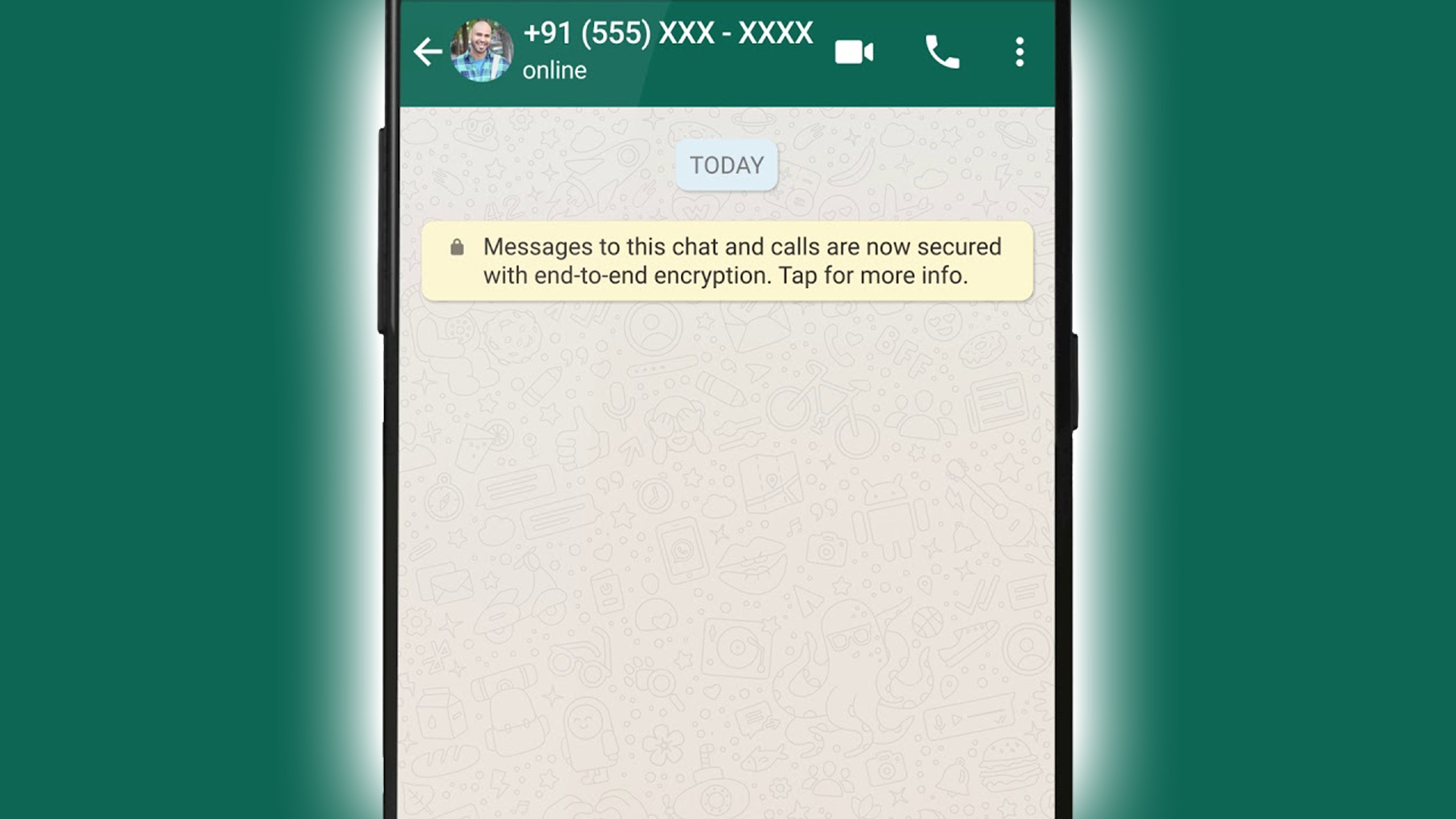 WHATSAPP is about to change the way heart emoji works forever.

A major update in development will streamline the iconic emoji for all users.

The change was uncovered by WhatsApp detectives at WABetaInfo, who scoured the app’s “beta” trial for the secret new update.

If you send a red heart emoji in WhatsApp today, it will be animated.

You may have noticed that it pulses for both you and the receiver.

But the same cannot be said for the other colors of the heart emoji, like purple or black.

An update will change that, allowing other heart emoji to pulse as well.

And WhatsApp also dramatically increases the size of those beating heart emojis.

They take up significantly more space on the screen to make them stand out.

“WhatsApp is now planning to improve all heart emojis by introducing the usual animation already used for the common heart emoji,” WABetaInfo said.

“This feature is under development and will be released in a future update.”

Unfortunately, we don’t know exactly when this change will take place.

It is currently under development in the beta version of the app.

Then it will be tested in beta before later rolling out to the general public.

This process can take days, weeks or even months.

If you want to try the latest WhatsApp features first, follow our guide below to join the beta.