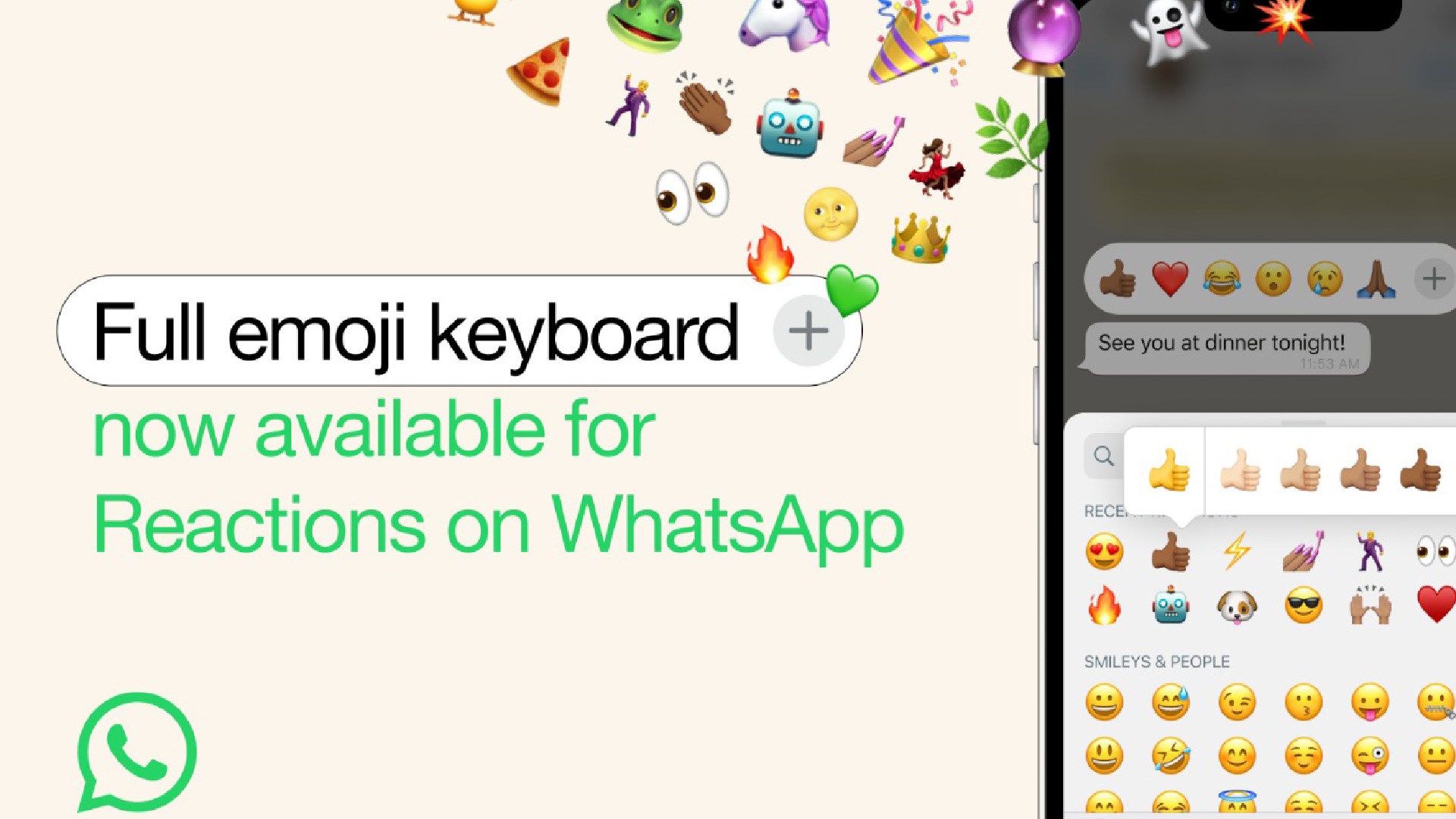 YOU can now use ANY emoji to react on WhatsApp – but you need to know how.

Announced yesterday, the clever trick will fundamentally change the way you use the popular chat app.

Then yesterday Mark Zuckerberg announced a shock update for the app.

You can now use full emoji keyboard for whatsapp reactions.

This is in contrast to the old list of standard six emojis: Like, Love, Laugh, Shocked, Teary Eye, and Pray (or high five…).

“We’re introducing the ability to use any emoji in response to WhatsApp,” Zuckerberg said in a Facebook post.

Zuckerberg announced that the feature is rolling out, so you should see it very soon.

First, make sure you are using the latest version of WhatsApp.

That means checking the App Store on iPhone or the Google Play Store on Android.

After updating, go into a chat and press and hold on a message to respond to it.

You will see a plus icon in the new reaction bar.

This way you can choose any emoji of your choice – as long as it’s available on your device.

If you still don’t see it, don’t panic.

New features can often take a little time to roll out, so they may not have arrived on your phone yet.

Check every day if you can make it.

In any case, the feature isn’t a total surprise: it’s actually been in testing for a few weeks.

What’s surprising is that all of the emoji reactions made it to the live app so quickly – the process often takes months.

If you want to try other upcoming WhatsApp features before everyone else, you can join the beta.