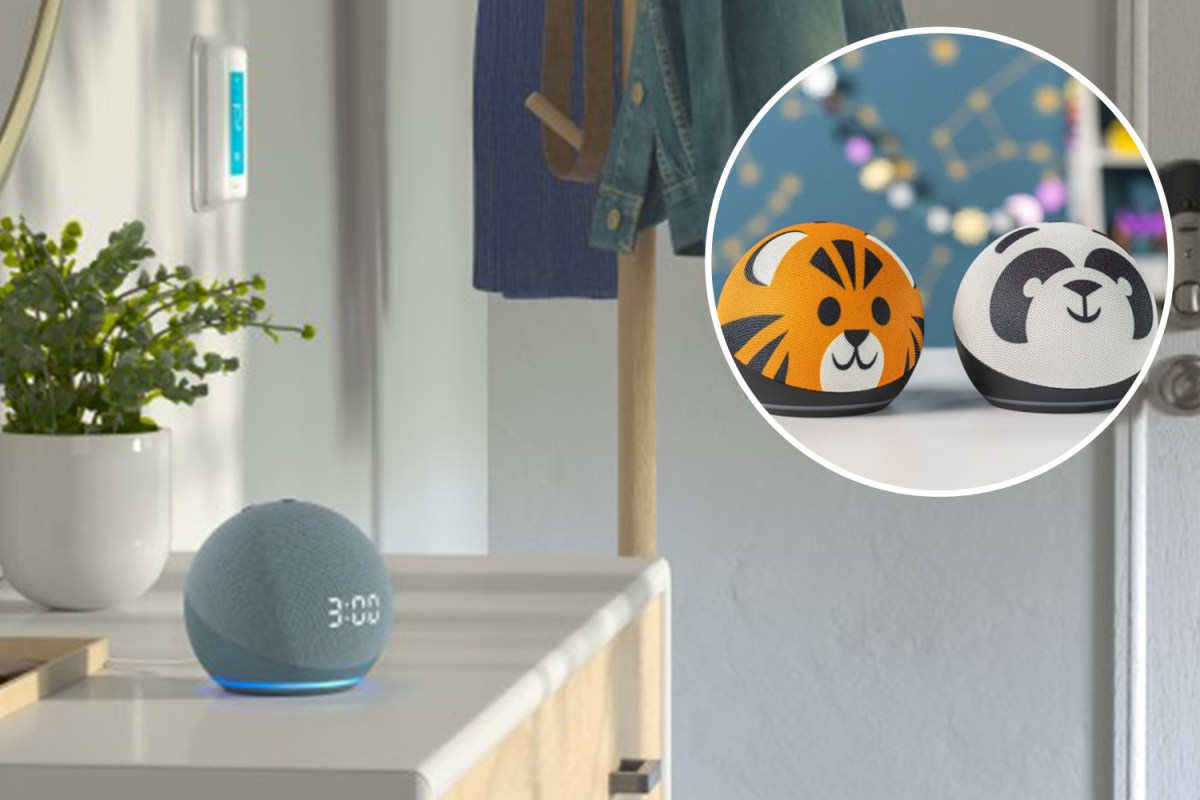 SOME Amazon Echo speakers can now tell when a person is in a room.

This feature could allow your speaker to turn lights on and off for you, as well as other useful functions.

You can even set it to turn off a Fire TV when you leave the room.

You have to activate the function in the Alexa app.

It will be found under Motion Detection if you have a compatible Echo device.

The function can be switched on and off as required.

The Echo devices with this feature don’t have cameras, so they rely on sending out an inaudible ultrasonic wave to make sure you’re there.

This sound wave is reflected from nearby objects and enables the speaker to recognize a person.

Amazon first mentioned the feature at its hardware event earlier this year.

It’s similar to the motion detection feature that comes with the Echo Show.

However, this device can rely on cameras to detect that you are leaving or entering a room, rather than a sound wave.

In other news, a 75-year-old Brit shared his anger after scammers on WhatsApp tricked him into sending them hundreds of pounds.

Google Chrome users are warned to clear the browser as it is feared that highly sensitive data will be harvested.

Facebook has announced that it will change its name to “Meta”.

The company is working to create lifelike avatars for its users that they can control in a virtual world called “Metaverse”.