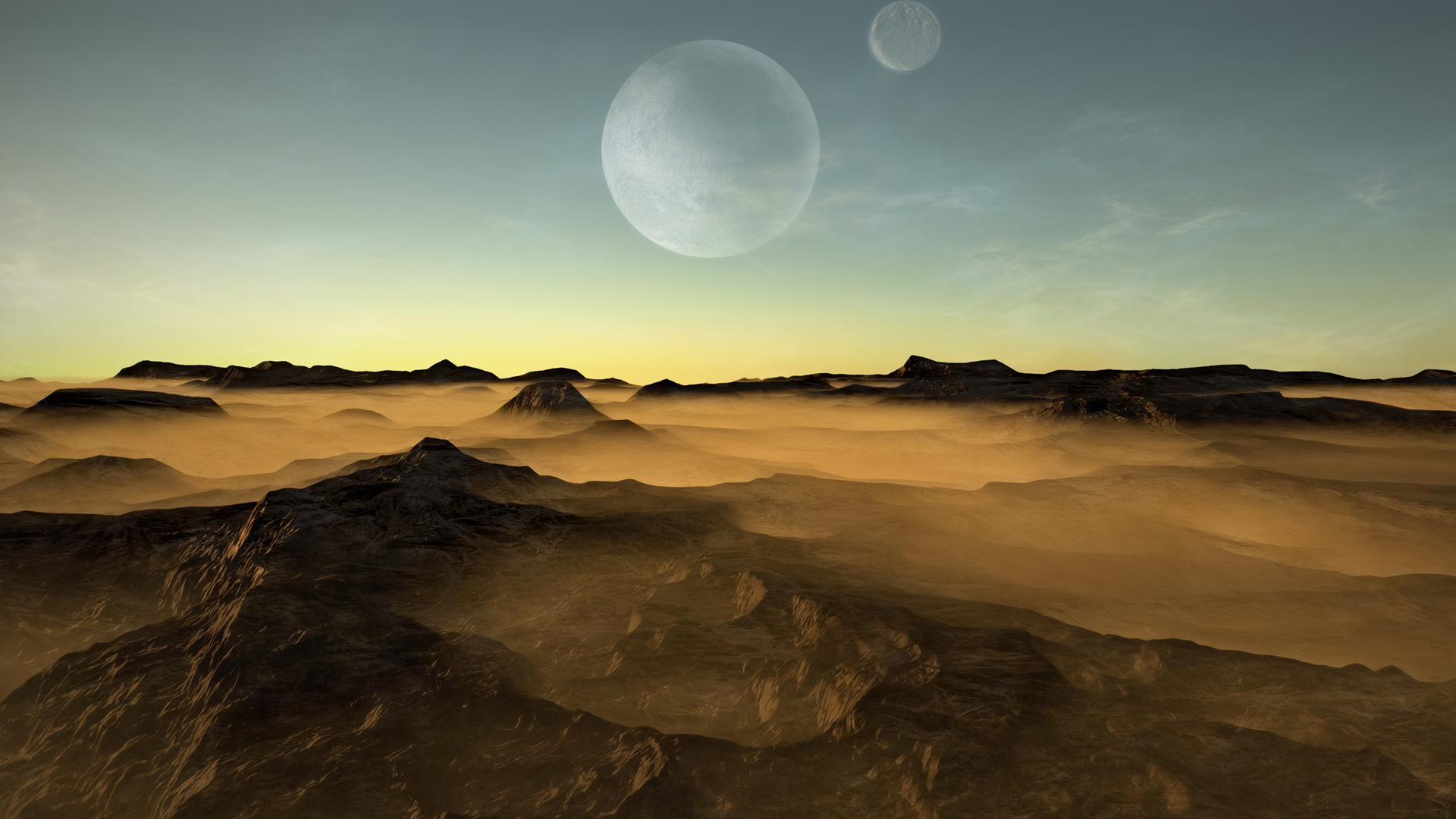 This week’s UFO hearing for the US Congress revealed that experts believe there are unidentified aerial phenomena out there, and they even have footage.

If extraterrestrial life exists, we still don’t know where it came from, but scientists now think they know how many planets could harbor it.

The SETI (Search for ExtraTerrestrial Intelligence) project aims to find extraterrestrial life and the planets on which it lives.

There could be about 300 million habitable exoplanets out there, according to Jeff Coughlin, an exoplanet researcher at the SETI Institute and director of Kepler’s Science Office.

An exoplanet is just a planet that is outside of our solar system and some are much closer than others.

These results were previously published in The Astronomical Journal.

Coughlin said at the time, “This is the first time all the pieces have been put together to provide a reliable measure of the number of potentially habitable planets in the galaxy.”

Recently, astrobiologist Dirk Schulze-Makuch told Space.com that there could be “superhabitable planets” out there, too.

Schulze-Makuch thinks we might miss these planets because they’re different from Earth and we’re mostly looking for planets with signatures similar to ours.

He told Space.com, “We are so focused on finding a mirror image of Earth that we may be overlooking a planet even better suited to life.”

Schulze-Makuch and his researchers hope to find superhabitable planets that are better able to support life than our own.

Schulze-Makuch explained in a recent Space.com article: “We caution that while we are looking for superhabitable planets, this does not mean that they necessarily contain life.

“A planet may be habitable or super-habitable but uninhabited.”