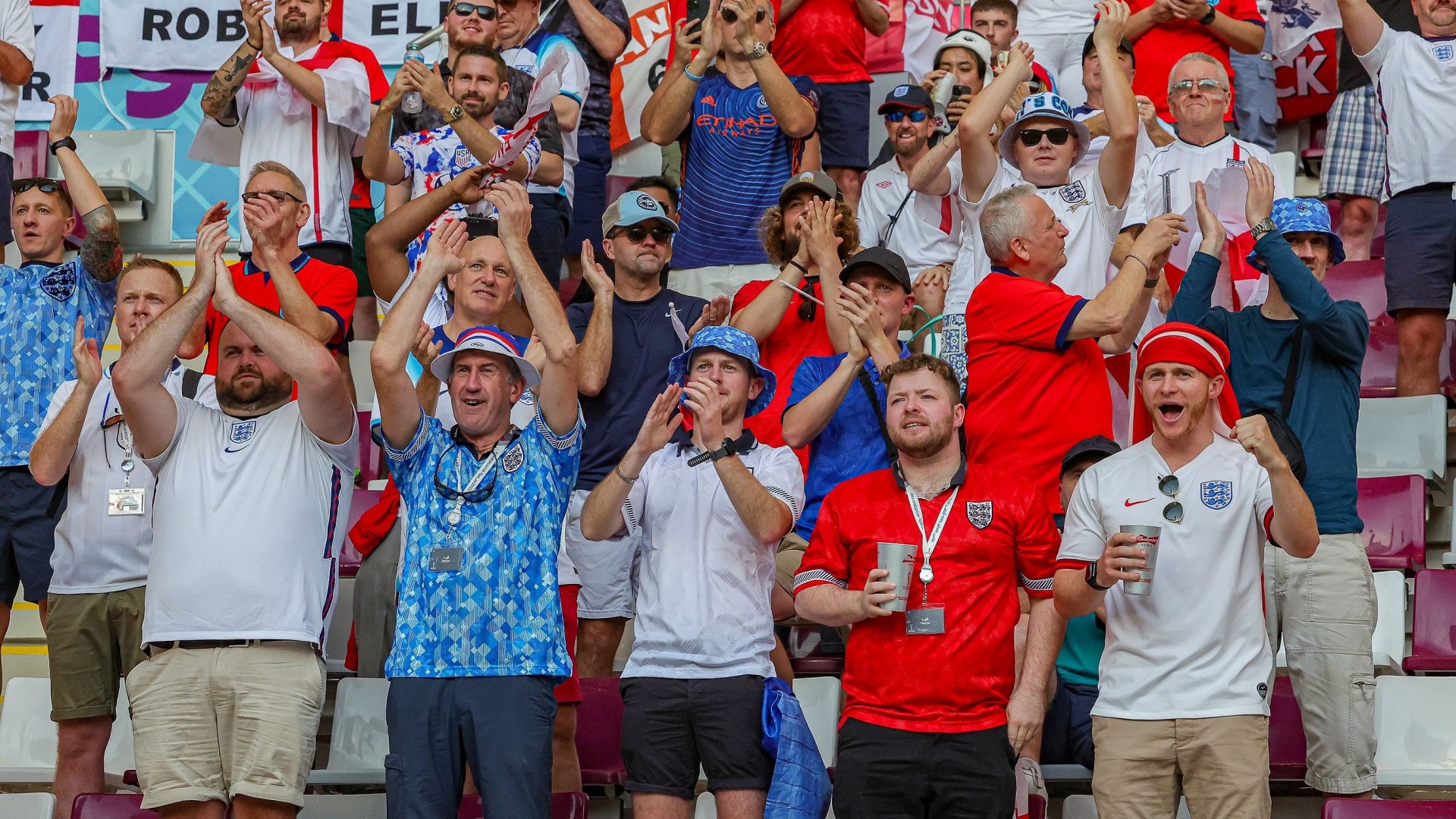 It was a roasting 28C and the prospect of a cold beer was little more than a mirage in the desert.

But England’s traveling army of fans showed they can throw a victory party even if they’ve only had the soft stuff.

The chant echoed from the rafters of what might be their signature tune for the tournament.

Two days before the tournament, the Qataris banned the sale of alcohol.

The new ditty – based on Earth Wind And Fires September – became popular at the World Cup in Russia with lyrics about drinking vodka. 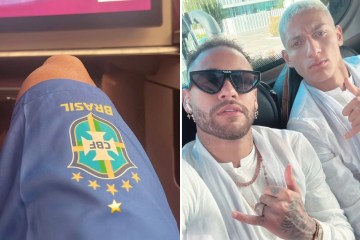 Neymar has slammed for ‘arrogant’ change to his Brazil kit – but can you spot it? 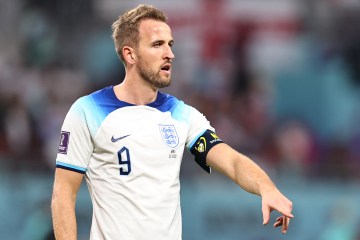 Portsmouth fan Brian Vass, 65, said: “It’s a long road without a beer. But what a start for England. A real party atmosphere.”

Newcastle fan Alan Williams, 48, who drank a £7 Budweiser Zero, added: “We’ve hit the ground running. All will fear us now.”

The Khalifa was a sea of ​​white England shirts and St George’s flags from football outposts like Frodsham, Ellesmere Port and Taunton.

The teacher, who was doing an internship in Doha, added: “The passion from the fans is incredible.”

Also in the stands was England’s Qatar fan club, mistakenly labeled fake fans as they welcomed the team to Doha.

England cruised and their sober supporters discovered how good it can be to watch the team without a pint.

Then England’s sixth hit home – and that chant about the Coca-Cola sounded again: “England go all the way.”