ADS-OLUTE MADNESS Netflix “will run ads in October,” a huge price cut for subscribers has revealed 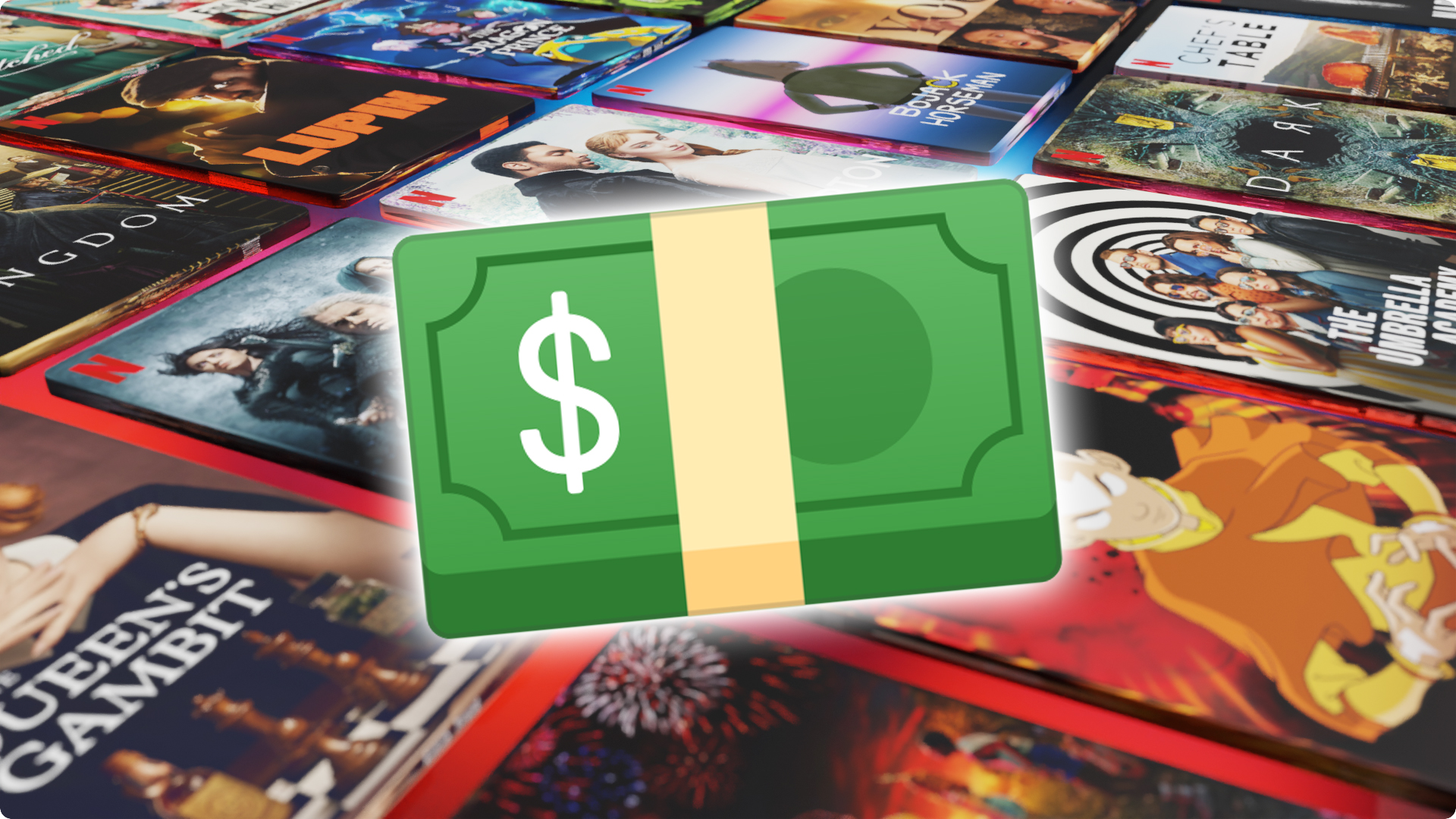 NETFLIX could launch a new version of its app with ads later this year.

A leaked company memo suggests that a “cheaper” tier will be available as early as October.

Earlier this year, Netflix confirmed that it was considering plans to roll out a cheap new Netflix membership within the next few years.

This would be possible by showing ads to viewers (for the first time ever).

Now, a leaked Netflix memo seen by The New York Times reveals plans have been accelerated – with hopes of going live this October.

“It’s fast and ambitious and requires some compromises,” read the Netflix note.

US Netflix competitor HBO Max charges its customers $15 a month – or $10 with advertising.

Netflix lost more subscribers than it gained earlier this year for the first time in a decade, so it’s now under pressure to gain more viewers.

“Every major streaming company besides Apple has or has announced an ad-supported service,” Netflix is ​​quoted as saying.

Netflix has already announced plans to crack down on users who share accounts.

It is estimated that 100 million households share subscriptions – a huge chunk of its 222 million member base.

Netflix has already started testing fees in some areas.

And it’s got fans going wild, with some viewers vowing to cancel their membership entirely.

But industry insiders who spoke to The Sun last month say they predict a cheaper plan could cost 50% less.

“Undoubtedly, it needs to be low enough to get users to subscribe and keep them engaged,” said Paolo Pescatore, a veteran media analyst at PP Foresight.

“Therefore somewhere between 25% and 50% less than what they pay today.

Paolo told The Sun: “It remains to be seen if it carries over to all current tiers or this becomes the cheapest base tier to get people to sign up.

“Then if they want a premium experience, they can pay more for it.”

We also spoke to industry analyst titan Michael Pachter, who agreed that a halved fee was on the horizon.

“Most services that offer ad support charge half that, so $7.99 is likely,” Wedbush Securities’ Pachter told The Sun.

“But Netflix might advertise a little less and charge a little more.