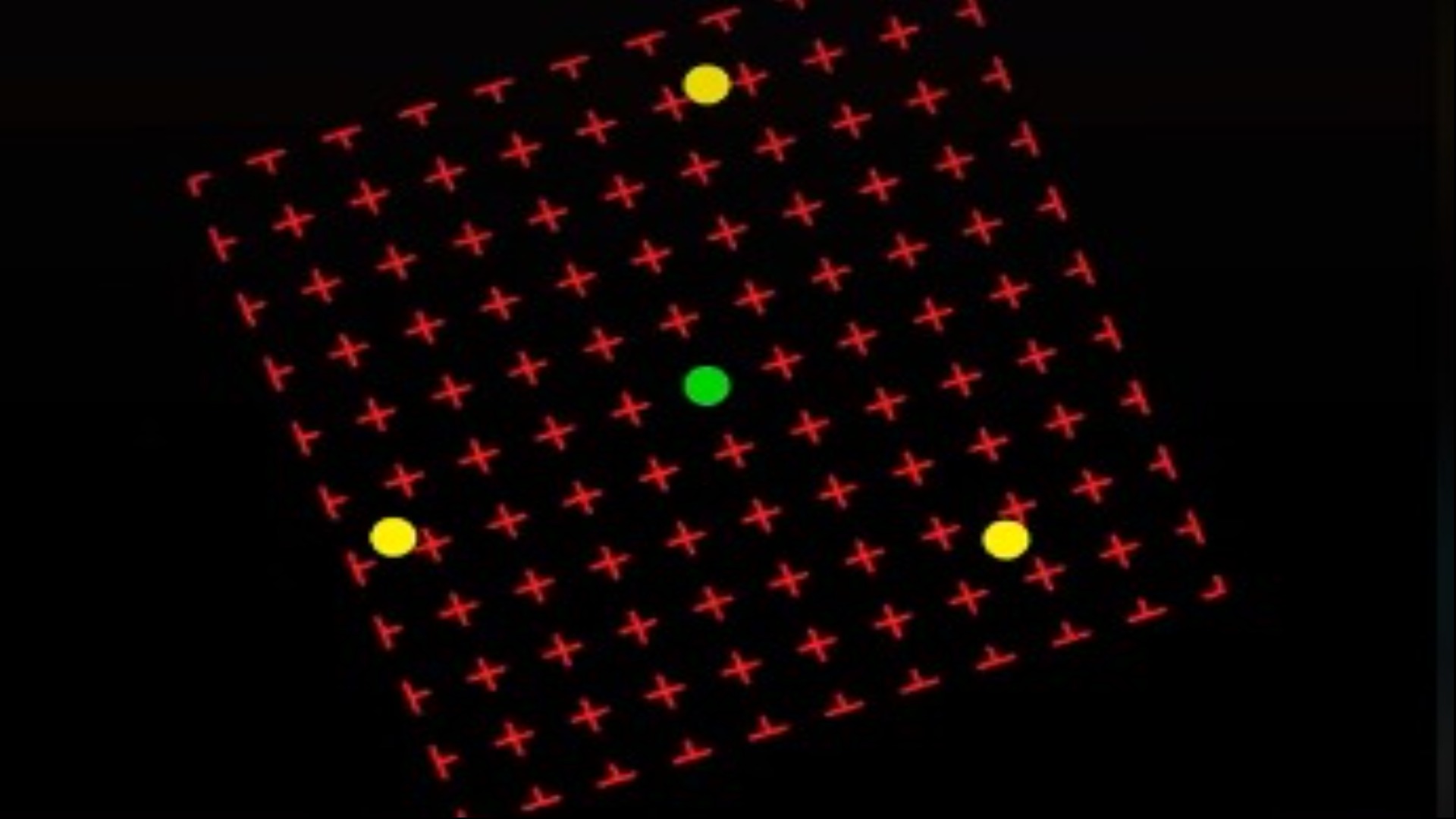 AN OPTICAL ILLUSION is a clever way to show how easily distracted you are.

Only 1 percent of us can stare at a blinking dot long enough to be classified as having an “exceptional attention span,” according to TikToker Prof. AMX.

The video requires you to stare at a point in the center of the screen.

There are three yellow dots around it that disappear in different ways depending on how good your attention span is.

They should slowly and gradually fade from your consciousness.

But if you let your gaze wander, the effect breaks off and the dots reappear.

“If you can just make one or two of the dots disappear, you’re likely to become easily distracted and find it difficult to focus your attention for long,” said Prof AMX.

“If you can make them all disappear, then you probably have a normal attention span.

“And if you can make them all disappear for five to 10 seconds, which, incidentally, less than one percent of people can do, then you probably have an exceptional attention span.”

He also suggests that if you can’t make the dots go away for long, you could have ADHD, as the difficulty concentrating is a well-known symptom – although such a claim should be cautioned as it’s not a scientifically proven test for the condition .

The challenge has attracted over 17,000 comments from curious users on TikTok.

“Made them all disappear. Made it like 3 seconds…” one person said.

“I can make them go away but they come back quickly,” added another.