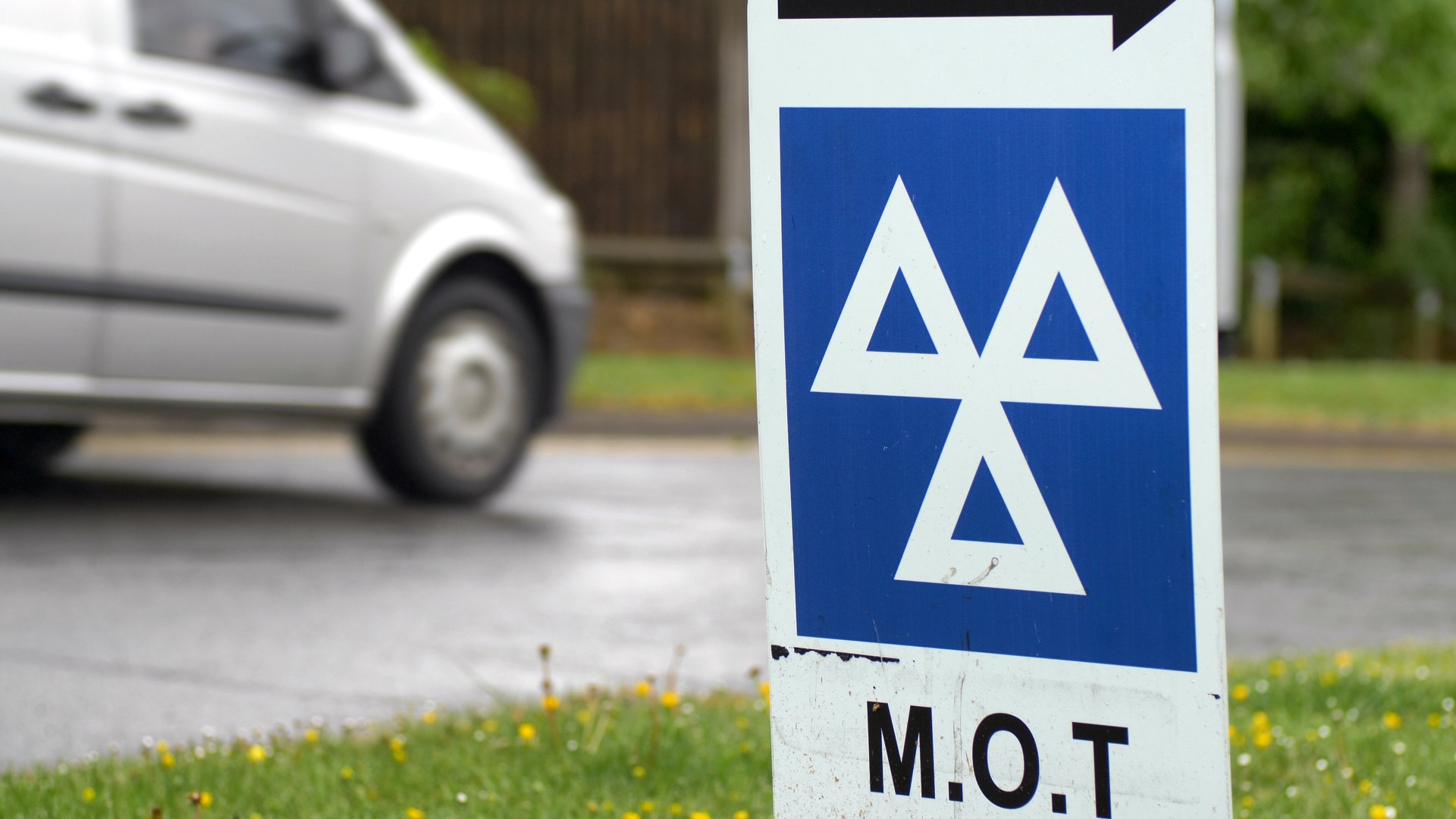 DRIVERS could only have to get their car MOT every two years – instead of annually – under new proposals.

Ministers are looking into the possibility of changing a car’s first MOT test date and MOT frequency.

The Department for Transport says the consultation is seeking opinions on changing the date by which the first MOT is required for new cars, vans and motorcycles from three to four years.

It says the average MOT costs £40 and the move could save motorists around £100m a year in MOT fees across the UK.

TÜV was introduced in 1960 and argues that cars have become far more technologically advanced and reliable since then.

The DfT therefore questions the need for a TUV exam in the third year and suggests that the fourth year would be just as safe.

It states: “The focus of the proposals is to ensure that the UK maintains its world-class record in road safety.

“The data shows that most new vehicles pass the first TÜV test after three years.

“As the number of fatalities in car accidents due to vehicle defects remains low, a government analysis shows that changing the first MOT from 3 to 4 years should not affect road safety.

“Carrying out road safety tests four years after the vehicle has been registered is already common practice in many European countries, including Belgium, Denmark, France, Italy, Spain and Portugal.”

The DfT also addresses the frequency of MOTs beyond a car’s initial inspection and whether the current annual inspection should be changed.

The test itself is also evaluated, with a greater focus on emissions and batteries for electric and hybrid cars.

However, some organizations fear the changes could prove dangerous.

Nicholas Lyes, Head of Roads Policy at RAC, said: “While we have no objection to postponing the first MOT test of a new vehicle, we believe there should be a need for vehicles with particularly high mileage to be tested earlier.

“If the government wants to improve MOT, now is the ideal time to consider how much a vehicle is driven, alongside the number of years it’s been on the road.

“We are also disappointed that the government still has the idea of ​​extending the time between MOTs.

“Our research clearly shows that drivers do not agree with this and believe it is dangerous.

“It would also likely increase the number of disabled vehicles on our roads – putting lives at risk – and would not save drivers money as they would likely have higher repair bills.”

“With the technological advances in driving aids in cars and the increasing adoption of electric vehicles, there is some evidence that the TÜV will have to adapt accordingly in the future.

I’m too scared to sleep after a giant spider bit me so badly I had to have surgery – it’s still roaming free in...

I’m too scared to sleep after a giant spider bit me so badly I had to have surgery – it’s still roaming free in...