White ‘loves every minute’ of action with England 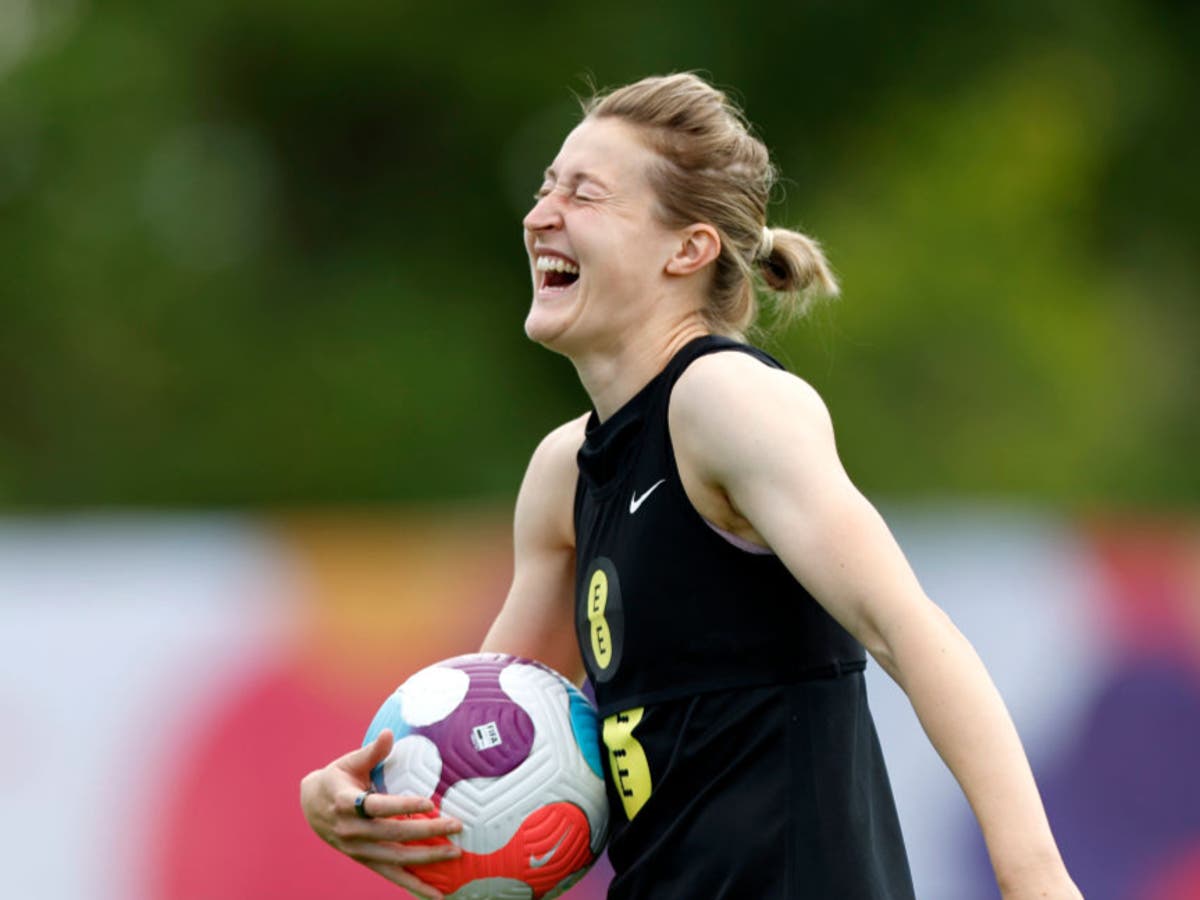 Ellen White says her recent goalscoring record doesn’t worry her and insists she’s “loving every minute” she’s playing for England at the moment.

White, the Lionesses’ record goalscorer with 50 goals and six at the 2019 World Cup, has made two appearances in seven for her country so far this year, most recently in a 10-0 win over North Macedonia in April.

In hosts England’s 1-0 win over Austria in the Euros opener at Old Trafford on Wednesday, White, who missed the second of his three warm-up games after testing positive for coronavirus and was then an unused substitute for the third, made a series of unsuccessful goal attempts.

Asked ahead of Monday’s clash against Norway at the Amex Stadium if a lack of goals was on her mind, White said: “No.

“I’m delighted to be part of this English team. We have some great talent, competition and I love every minute I play for this team.”

White said that while what she brought to the team in other ways is something she’s proud of, “ultimately, my job is to score goals.”

And she supports herself to take advantage of opportunities created, saying, “Of course (I do). We have some great wingers on this team and midfielders, backline, everyone. I have to be in the right place at the right time and hopefully all the training I (I) have done helps the team in every way it can.”

And White said: “I think there’s always pressure to keep that role as number nine. We have some phenomenal talent and it’s super competitive and I think that’s really healthy, really across the squad.

“I think that’s an amazing part of this team. We have 23 players that are so talented and every single day of training it’s super competitive and pushing each other and wanting the other to do well. I think it’s a good headache for Sarina.”

Referring to Wiegman, White added, “She’s super supportive and has really helped with the movement in and around the box and the vision – she’s been fantastic on that front.”

White has also expressed her opinion after England players raised concerns about wearing white shorts during their period after the game against Austria.

Forward Beth Mead told the Daily Telegraph that “it’s very nice to have an all-white kit but sometimes it’s not practical when it’s the time of the month,” adding: “We discussed it as a team and we fed that back to (kit maker) Nike”.

When asked about the matter, White said: “I think it’s a really great conversation. We play football, we have our period and there was definitely feedback from Nike on the kit. Our kit is nice, but sometimes when you’re on your period, you worry about it a bit.

“It’s important that we talk about this and raise awareness of what we can do to support women during their periods. It’s a great conversation that we really need to continue.”

England will be dressed all in white again when they take on Norway.

Following Mead’s comments, an FA spokesman said: “We recognize the importance and want our players to feel our full support on this matter.

“Any feedback from them will be considered for future designs. We will continue to work closely with our partner Nike and, where possible, continue to follow the instructions of the tournament organizers when it comes to color selection.”

A Nike spokesperson said: “We hear and understand our athletes’ concerns that wearing light-colored clothing during their periods can be a real barrier to exercise.

“We work closely with our athletes to develop solutions that meet their needs and also consult with the clubs, federations and sports federations who set consistent standards and colors.”