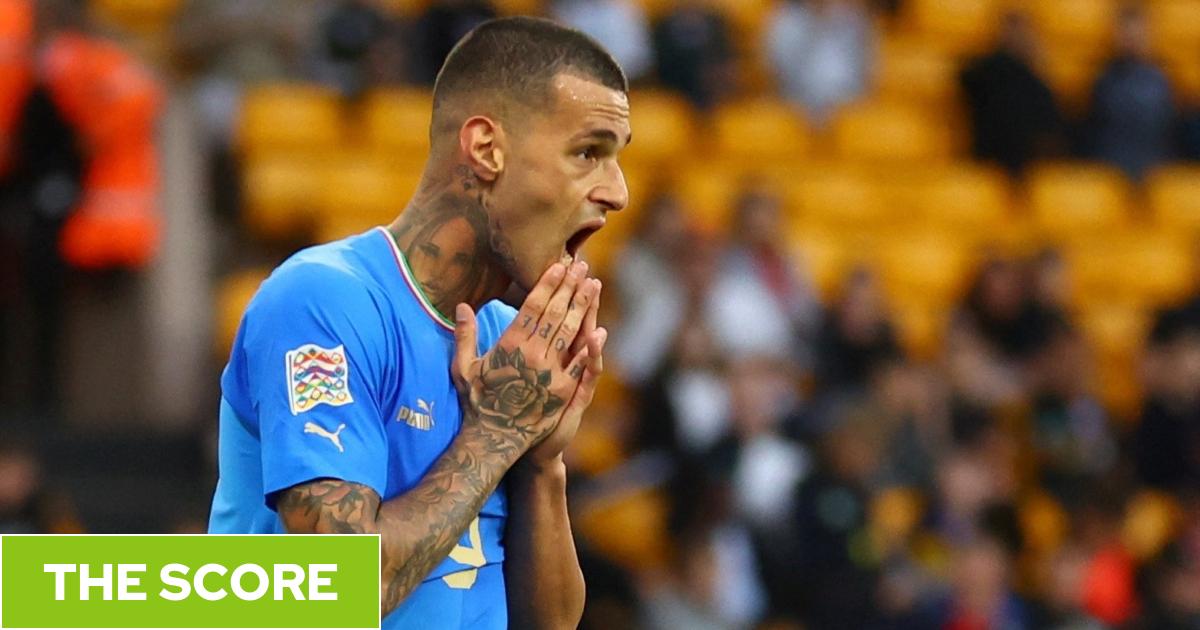 West Ham’s greatest strength last season was their efficiency in front of goal. This was largely due to their style of play, counterattacks aimed at creating high-quality scoring chances, but only four teams scored with a higher percentage of their shots last season and no team with a larger percentage of their shots on target. The signing of Gianluca Scamacca should help; Of all the players who shot 50 or more shots in Serie A last season, only one was more efficient at converting his shots into goals.

David Moyes’ side are also brilliant at defending set pieces which is no surprise given the size of their defenders plus Declan Rice, Tomas Soucek and Michael Antonio who are all great in the air. Chelsea, Manchester City and Liverpool all conceded fewer chances from set pieces last season, but all three also conceded fewer set pieces to begin with. West Ham is the king of boxing defence.

And the same is true in open play. Moyes lets West Ham play with a low block and likes to save energy when pressing. No team in the Premier League had fewer tackles in midfield last season and just three fewer in the last third. West Ham prefer to sit deep, repel danger and then move from defense to attack very quickly, with Antonio and Jarrod Bowen running the channels.

That makes West Ham dangerous for the big clubs at home; They were unbeaten against the top 4 (Manchester City, Liverpool, Chelsea and Tottenham) at London Stadium in 2021-22, winning three of those games. No non-Big Six team came close to matching that record.

Despite the signing of Scamacca, West Ham need more signings to assuage doubts about the depth of the squad. Eight of their players played 45 or more games last season (and five played 50 or more games). Can these players be expected to continue with the same intensity in the face of another European campaign?

Defense is the biggest headache. New signing Nayef Aguerd already has a serious ankle problem that required surgery. That leaves the same cast: Kurt Zouma, Angelo Ogbonna, Craig Dawson and Issa Diop. Diop fell out of the first-team image last season and Moyes will certainly need to buy at least one more centre-back.

The left wing remains a problem position. There’s an opportunity to play Antonio far left and Scamacca down the middle, but with Andriy Yarmolenko going and Said Benrahma and Nikola Vlasic not quite gaining momentum, West Ham can get a little crooked and rely on Bowen down the right. It is worth noting that they spent more than £50m on Vlasic and Benrahma.

More specifically, West Ham need to find a way to put the best teams in trouble away from home. In their nine away league games against teams from the first half of last season, Moyes’ side took a single point (2-2 at Leicester, requiring a last-minute equaliser). The downside is that they’ve been excellent against the weaker sides on the road (five points more for bottom-half teams than, say, Tottenham) but their next challenge is to injure the league’s best away from home.

There’s a reasonable theory that the loss of Jesse Lingard, while frustrating at the time, could have been a turning point in West Ham’s summer. The club have certainly been quick to scramble to sign Scamacca, a young striker who is finally taking the pressure off – literally and metaphorically – on Antonio’s hamstrings. More will surely follow.

Before Scamacca, Aguerd was the seminal summer signing but that was ruined by the ankle injury sustained in a friendly loss to Rangers last season. The timeline for his post-op recovery is unclear, but it’s clear he won’t be ready for the start of the season.

The only other summer signing is Swansea’s Flynn Downes, a defensive midfielder who had the best passing accuracy of any midfielder in English professional football last season (93 per cent). Downes could be Declan Rice’s eventual replacement but he has a year to learn on the job and may well allow Rice to rest when West Ham have cup games.

Moyes is likely more secure in his job than at any point since his appointment. Returning to the club he was somewhat dismayed in what was seen as a step backwards from a club said to be in search of a new era. But Moyes has been rejuvenated and West Ham in what is arguably the rudest health of the Premier League era.

There are slight questions about Moyes’ own happiness as he has been vocal about asking for a little more investment in the squad. But this is a relationship that seems to be working great and will likely continue to do so.